Rogers and Fido now requiring that only subscribers can unlock phones 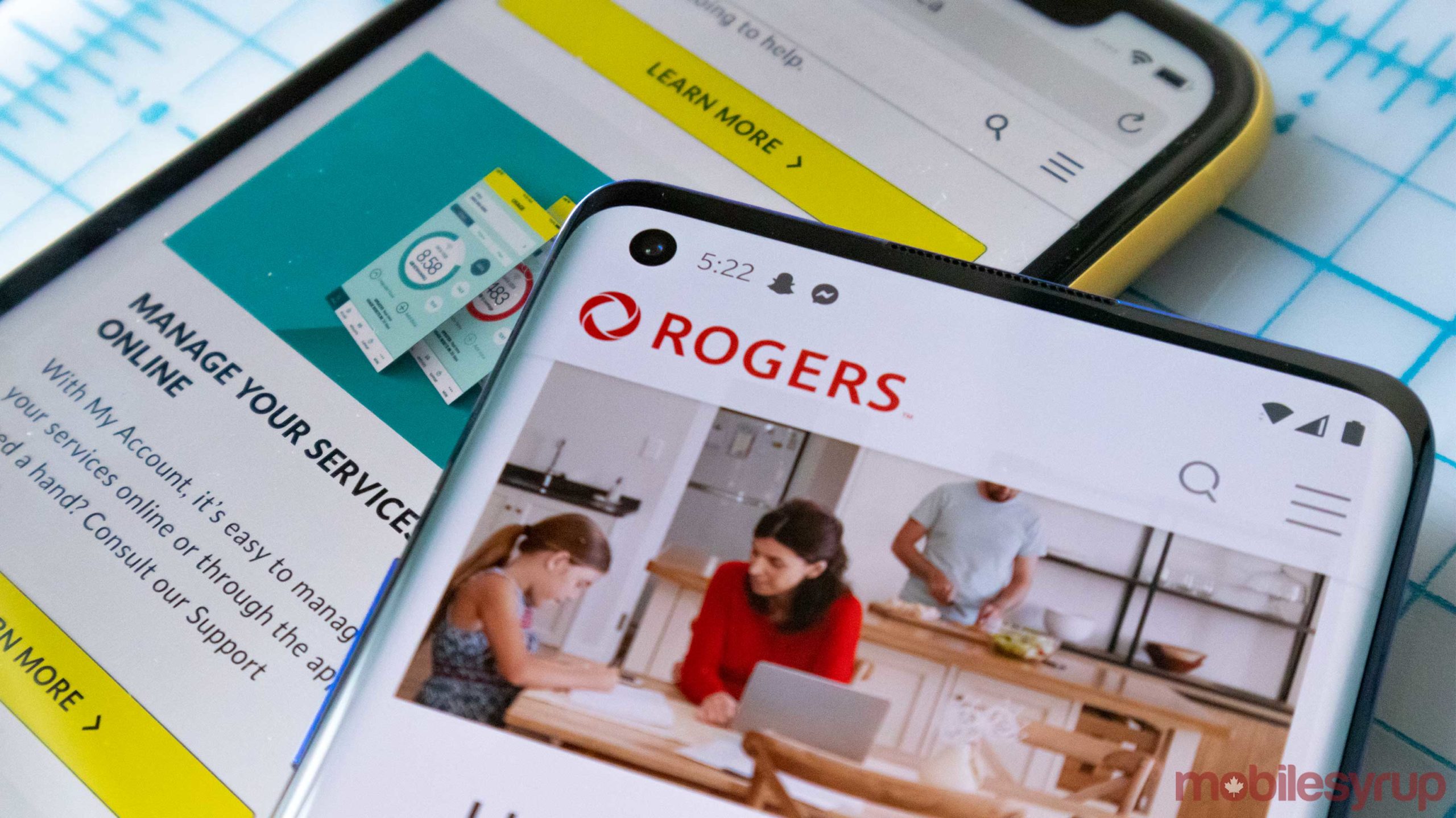 Rogers and Fido are changing their device unlocking policy for customers who still have locked phones to ensure only people that are or where valid Rogers customers can unlock devices sold at by the carrier.

This seems to be an effort to stop people from re-selling stolen phones unlocked through Rogers.

The policy now states that you must be an active Rogers customer, or have been a Rogers customer in the past 12-months with no outstanding fees, to unlock your device. For example, this means that if you have an old iPhone from 2016 you bought from Rogers but haven’t unlocked since the Wireless Code went into effect, you’ll need to be a Rogers customer still or have left within the last year to do so.

This change goes into effect on April 21st. Following this date, anyone who recently left Rogers’ network with a locked handset should take advantage of this now.

To be clear, customers who purchased a phone from Rogers since 2017 when the Wireless Code went into effect don’t need to worry about this shift since their device was sold already unlocked.

Back in 2017, the CRTC ruled that all cell phones sold in Canada must be unlocked. Since then, Bell and its flanker brand Virgin Mobile have circumvented that rule by stocking locked phones in stores and only unlocking devices during the activation process. The carrier states that it did this to help curb smartphone theft as well.

It’s unclear if Telus and Bell have similar restrictions like Rogers in their unlocking policies. MobileSyrup has reached out for clarification from Telus and Bell. This story will be updated with more information when it becomes available.

If you want to find out more about the CRTC’s unlocking fee ruling, you can read our prior reporting here.