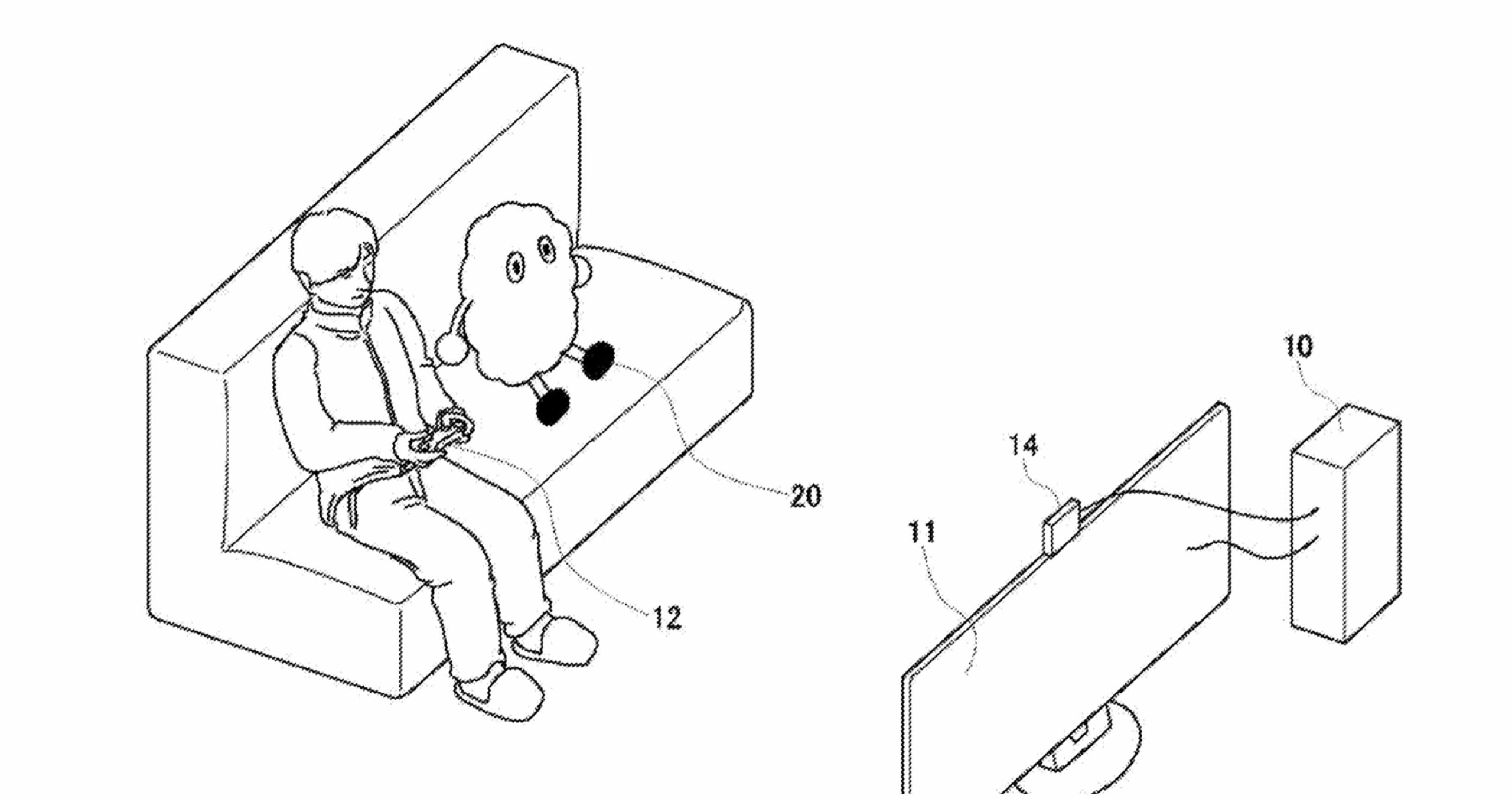 A Sony patent has surfaced for a robotic companion that can play games and watch movies with the user.

Interestingly, the patent doesn’t actually provide a name for the robot, simply referring to it as a “feeling deduction unit” instead. It’s important to note that the picture included in the patent is a rough doodle that’s not meant to represent an actual hypothetical look at the robot.

In theory, the robot would work to analyze your behaviour and emotion and react accordingly. When playing a game, this could result in the robot cheering you on when you appear to be doing well in a game, or groaning when you fail. The same idea would apply to watching a movie or TV show, with the robot laughing or crying alongside you, depending on the scene.

The patent also describes a version of the robot that can carry over to VR to interact with you digitally. This would make sense for Sony, given its continued support of the PlayStation VR on both PS4 and its upcoming PS5 console.

Given the proposed gaming and VR applications, the robot would presumably be associated with PlayStation hardware, but interestingly enough, the patent doesn’t actually specifically mention the gaming brand.

As always, keep in mind that companies often file patents for products that never see the light of day. Therefore, it’s quite possible that this little robot buddy doesn’t make its way to the market.

However, Sony does have a history with robotic companions, with its Aibo robot dog being the most notable example. A variety of new models of the robo-dog have been released over the past few years, including, most recently, the ERS-1000: caramel edition in January.

Would you like to see an Aibo-esque companion for gaming? Let us know in the comments.

Boston Dynamics’ robots can now dance better than you