It's not actually called the DualShock 5 after all 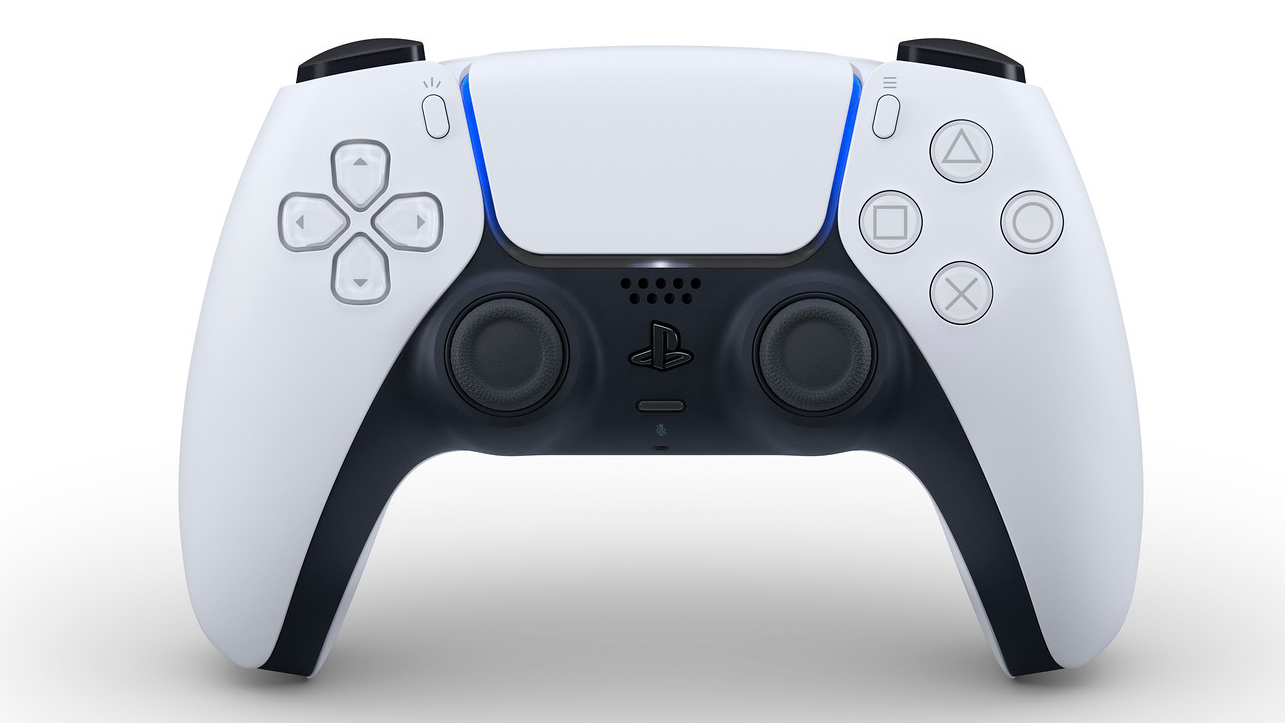 Sony has formally unveiled the PlayStation 5’s controller, the ‘DualSense.’

In a post on the PlayStation Blog, senior vice president, platform planning & management Hideaki Noshino outlined the design and features of the next-generation gamepad.

To start, Noshino noted that the DualSense “keep[s] much of what gamers love about DualShock 4 intact while also adding new functionality and refining the design.” In practice, this means that the button layout and form factor largely has remained the same, including the central touchpad. However, there are a few noteworthy changes.

For one, the DualSense features a two-toned aesthetic consisting of white and black, rather than the DualShock 4’s default solid black design. Given that controllers often match the designs of their consoles in some way, it remains to be seen whether the PS5 — the look of which has yet to be revealed — will also be black-and-white.

Moreover, the DualSense boasts haptic feedback to offer “a variety of powerful sensations you’ll feel when you play, such as the slow grittiness of driving a car through mud.” Further, the L2 and R2 buttons now have adaptive triggers for further sensation, such as a rumble to simulate the drawing of a bow. Meanwhile, the angle of the hand triggers has changed, as has the grip. 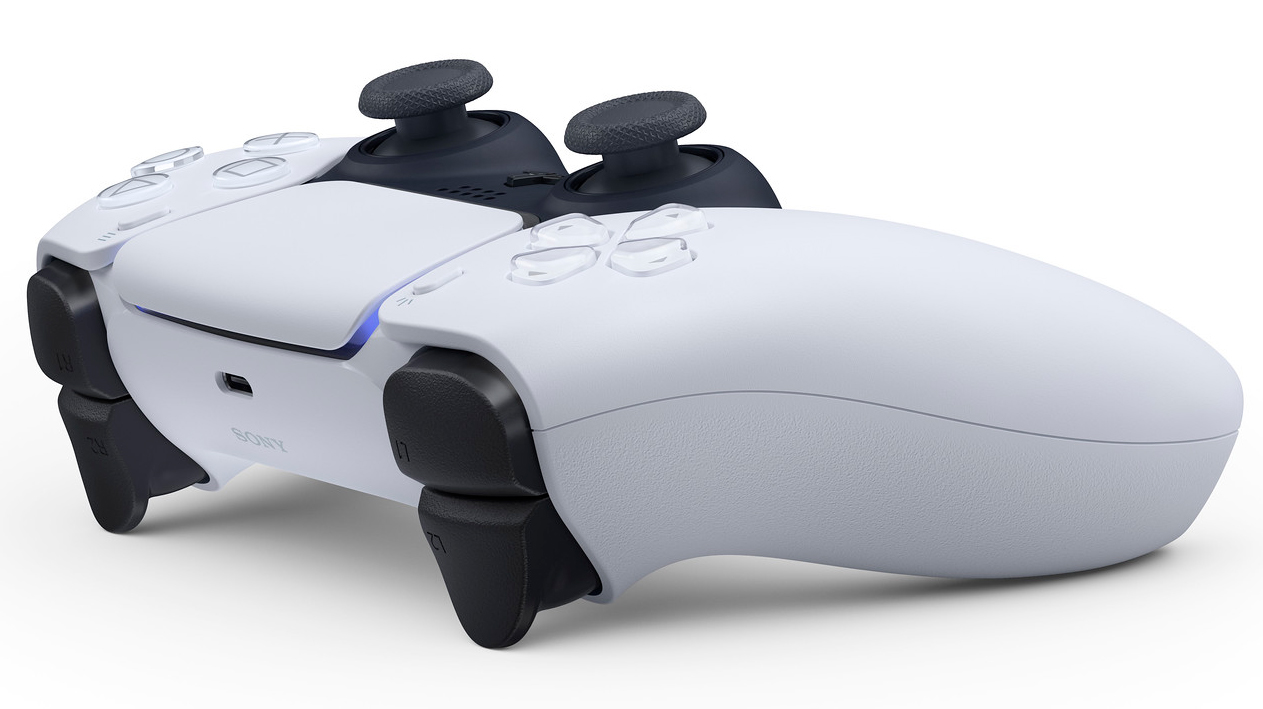 In terms of audio inputs, Sony has added a built-in microphone array to let people chat without a headset. However, headsets can still be plugged into the controller.

What many PS4 owners will likely also be pleased to hear is that Sony “took thoughtful consideration” into making sure that the DualSense’s rechargeable battery will “maintain a strong battery life.” While Noshino didn’t specify exact battery life, it will hopefully last longer than the notorious roughly four to eight hours duration of the DualShock 4.

Finally, Sony says it’s kept the general idea behind the ‘Share’ button but made some tweaks. Now, this input is called ‘Create’  which will once again let players directly share gameplay footage to social media. However, Sony said more details on how this feature has evolved, as well as a look at the console itself, will be shared “closer to launch.”

On the subject of release, Sony’s blog post maintains that the PS5 is coming out this holiday, contrary to speculation that the COVID-19 pandemic might result in the console being delayed. For its part, Microsoft also still plans to launch its own next-gen console, the Xbox Series X, this holiday.

For now, though, this is the second major update Sony has given this year on the PlayStation 5. In late March, the company also streamed a breakdown of the console’s technical specs, although this was a jargon-heavy, developer-focused presentation. By contrast, Sony’s overview of the DualSense is much more consumer-friendly.

As mentioned above, though, Sony has yet to show the PS5 box itself, in contrast to Microsoft, which has already revealed the rectangular Xbox Series X. Further, games lineup and pricing has yet to be confirmed for the PS5 (or the Series X, for that matter).