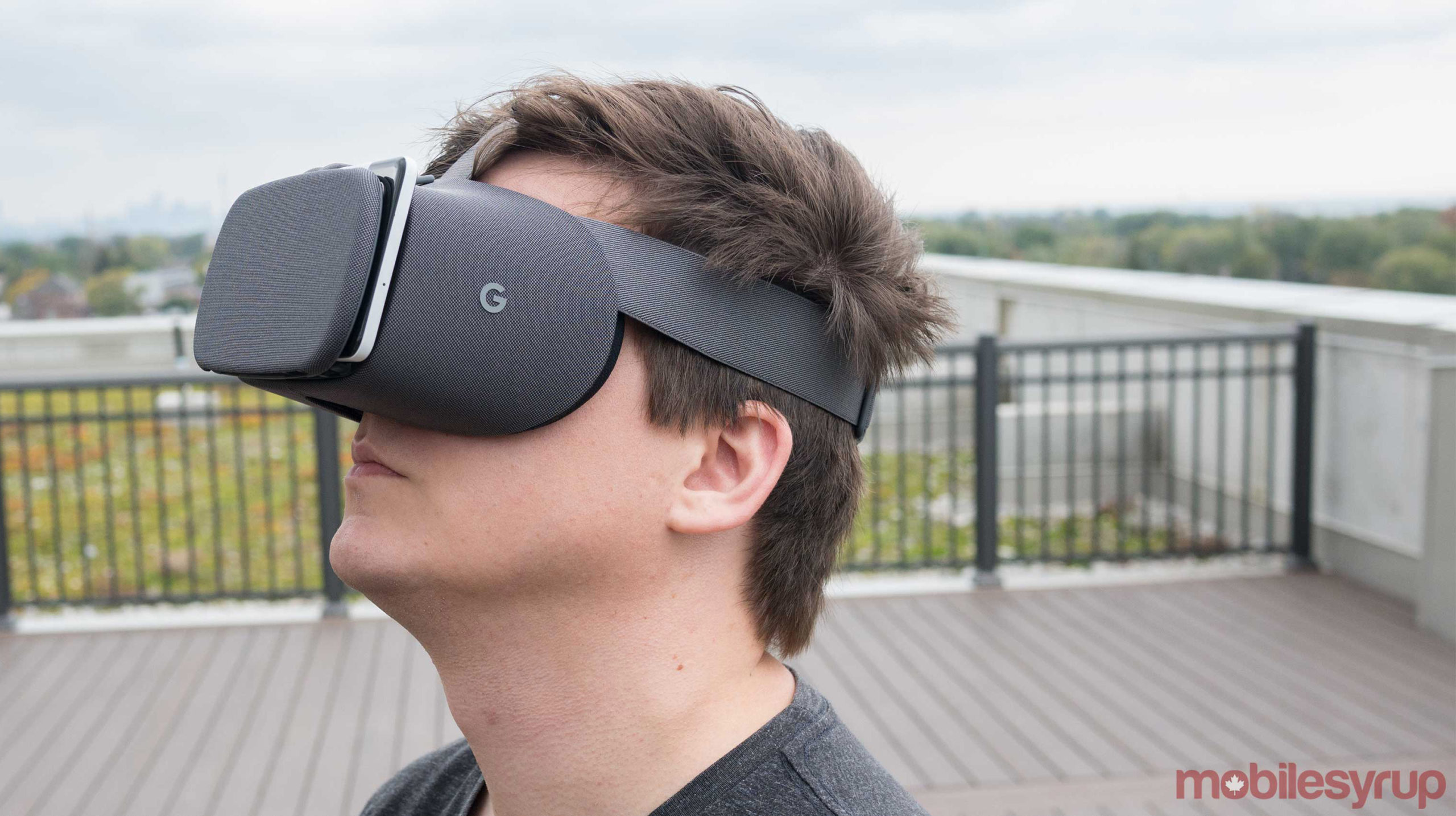 Samsung Galaxy smartphones that are running the latest version of Android 10 lack Android’s Daydream feature. Reportedly, this update happened this past February and no one noticed, except for those on Samsung’s official forums, Reddit and XDA’s forums.

Google officially ditched the Daydream View near the end of last year, but those on the above forums are not happy about the lack of support.

Samsung might have decided to get rid of the feature because the Daydream View product line is no longer active.

This functionality reportedly still works on Pixel devices running Android 10, so it must have been a decision made by Samsung. Further, Android Authority looked into Samsung’s version of Android 10, and it’s simply missing a flag that can be fixed to make Daydream work again.

Have you noticed the lack of Daydream functionality on your Samsung device? Let us know in the comments below.

Google is bringing Chrome to its virtual reality Daydream platform