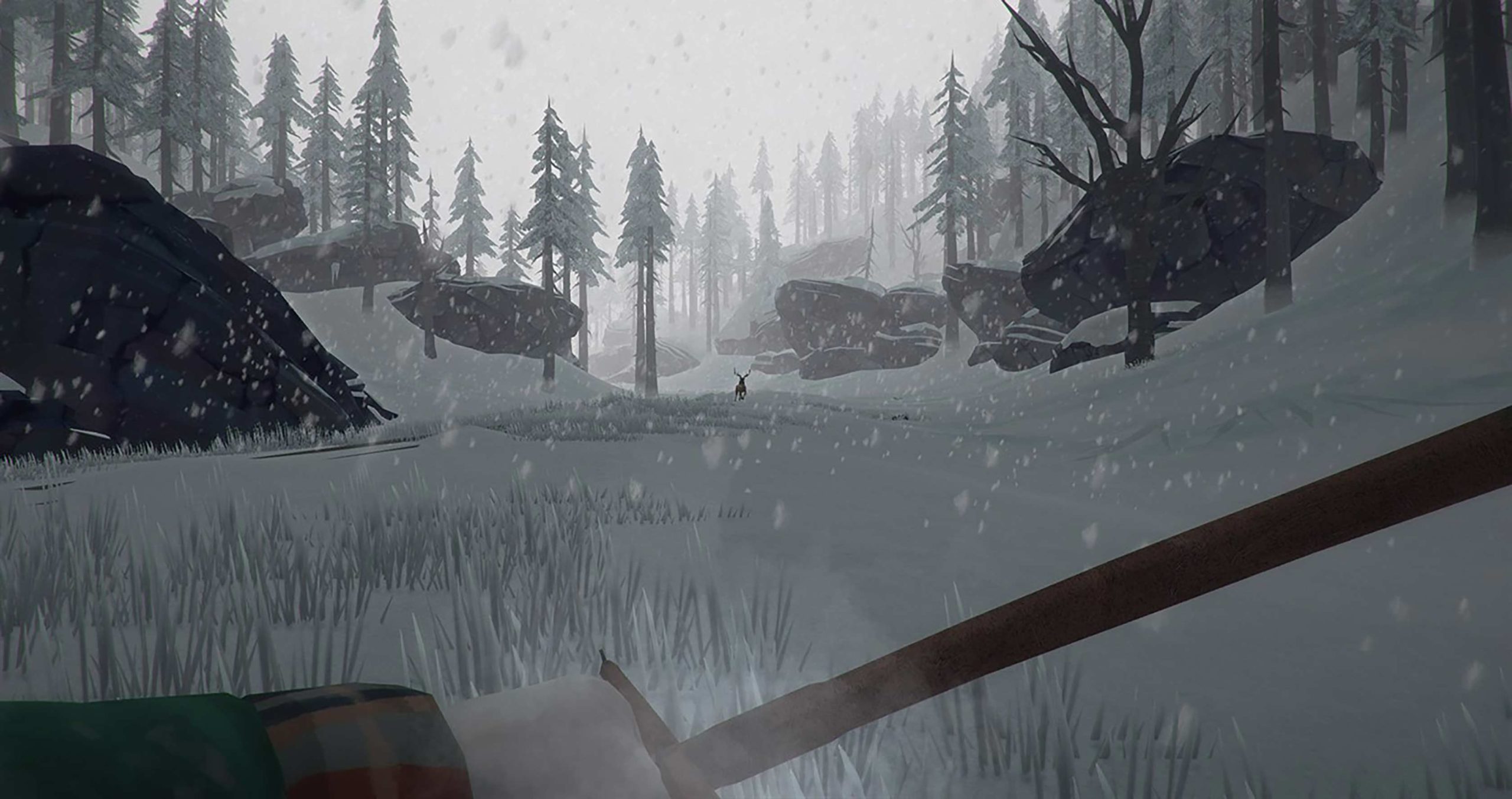 Now, the company has unveiled the next batch of titles hitting Game Pass for Console in the second half of April.

Note that this only covers new Game Pass titles on Xbox One; Microsoft will reveal those coming to PC at a later date.

As previously confirmed, existing Game Pass title Sea of Thieves is getting a major ‘Ships of Fortune’ update on April 22nd that allows trading companies to become emissaries, an all-new company and more.

As always, Game Pass members can purchase these games with a 20 percent discount to keep playing even after they leave the service.