The promotion is going on until April 19th 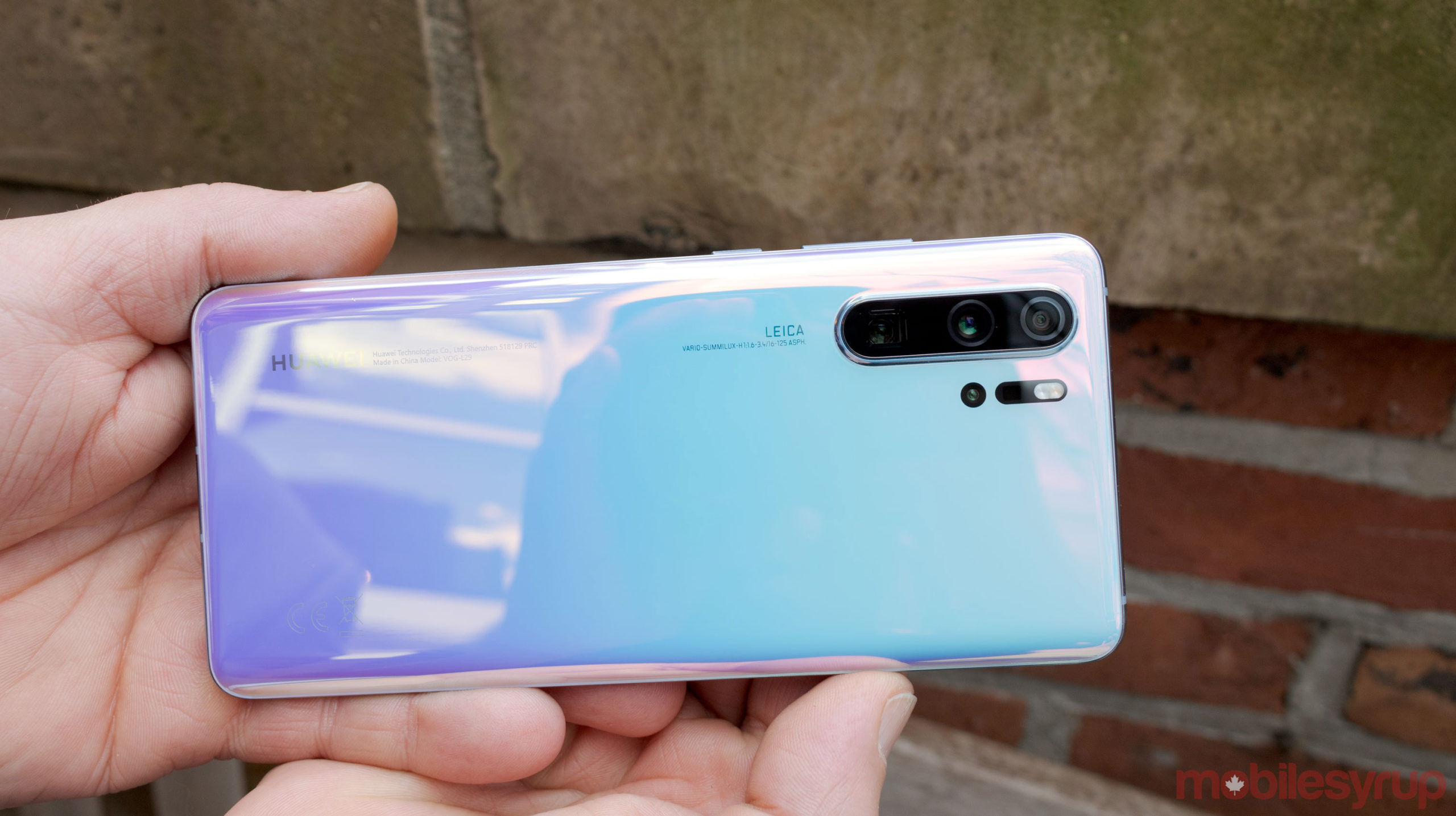 Huawei is extending its P30 and P30 Pro offer.

When customers purchase either of Huawei’s 2019 smartphones, they also get a free pair of the Huawei Freebuds Lite. The promotion is available at select carriers and retailers across Canada until April 19th.

This is an offer that’s been going on since March 16th and has occurred quite a few times since the phone launched last year.

The Huawei P30 and the P30 Pro released last March in Paris. The higher-end P30 Pro features a 6.47-inch OLED display with a Kirin 980 processor, up to 8GB of RAM, up to 256GB of storage and a phenomenal camera setup with 5x optical zoom and up to 50x digital zoom.

On the other hand, the P30 sports a 6.1-inch OLED display with a 64GB of storage and 8GB of RAM. Furthermore, the handset features 3x optical zoom instead of the 5x and 30x digital zoom included in the Pro version.

Huawei also recently revealed its upcoming P40 Pro handset that is set to launch in Canada this year.