Dead Cells is finally coming to Android on June 3 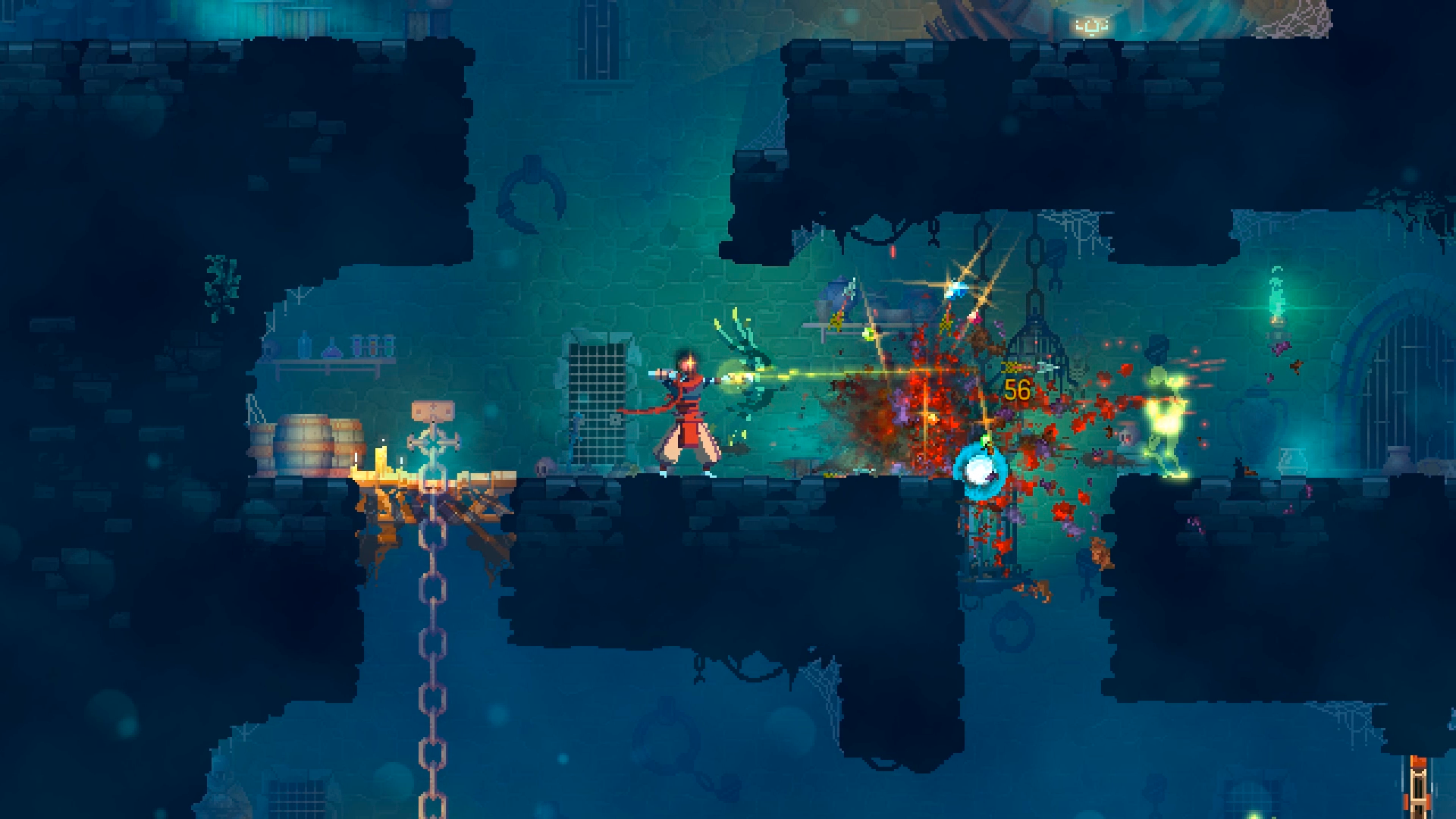 The wait is almost over!#DeadCells will make its escape to Android devices on June 3rd!
Pre-register now to get notified at the release with a special -10% launch price: https://t.co/CY6a1rpK9T#mobilegames #indiegames pic.twitter.com/YjRaeZV2Fp

The game made its way to iOS in the summer of 2019 for $8.49 CAD. Dead Cells is set to cost a little more on Android, however. According to Playdigious, Dead Cell’s publisher, when the game launches it will cost $9.99 USD ($13.98 CAD) with a 10 percent discount at launch.

Dead Cells tells the story of a character who can never die named The Prisoner. The game features a variety of weapons, including swords, shields, whips, daggers, magic orbs, shuriken and more.

Dead Cells first launched on consoles and PC in August of 2018.