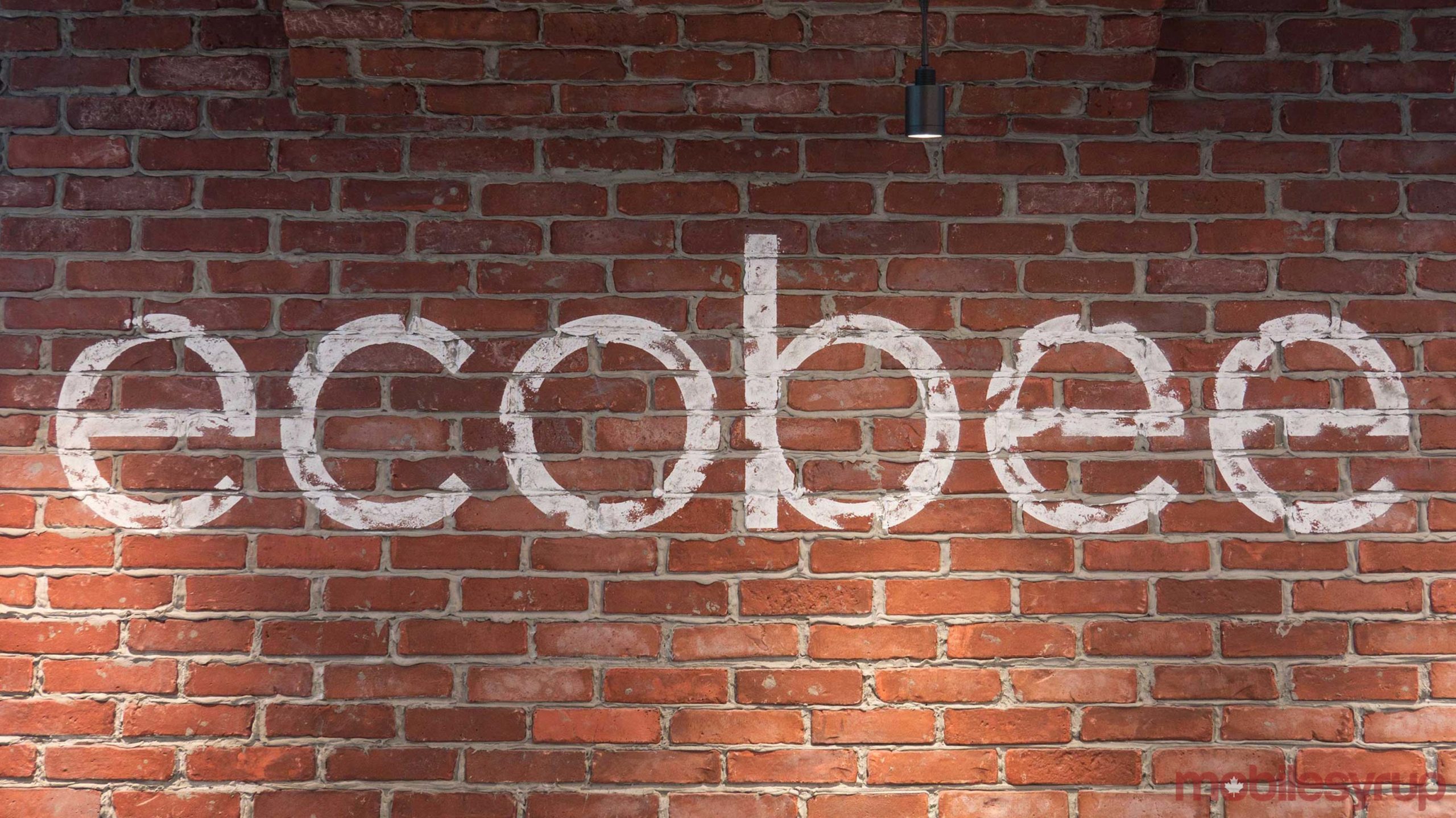 Toronto-based smart thermostat manufacturer Ecobee has laid off 47 employees, amounting to 10 percent of its staff, according to BetaKit.

The publication confirmed the layoffs with Ecobee on Thursday. Ecobee had 479 full-time employees before the layoffs.

Along with reducing its workforce by 10 percent, the company is also cancelling its upcoming smart light line. The new smart light products were initially set to launch last year but were delayed due to “bugs,” according to an Ecobee employee who spoke with BetaKit anonymously.

Stuart Lombard, Ecobee’s CEO, claims that the lighting line has not been cancelled, but postponed due to the COVID-19 pandemic. Lombard continued by stating that other new product lines and the company’s recent ongoing rebrand will not be affected by these cuts.

The layoffs were made across several departments at the company, with the majority stemming from Ecobee’s Toronto office, which first opened in 2017.

Back in May of 2019, rumours circulated that Ecobee was working on a smart home ‘contact sensor’ designed to be placed on a door or window to control smart home devices.

For example, the sensor could be used to trigger air conditioning to turn off when a window is opened. The contact sensor was never released.

Ecobee currently sells several smart home thermostats, including the entry-level Ecobee3 Lite and SmartThermostat With Voice Control. The company also recently released a redesigned SmartSensor capable of measuring the temperature in different rooms and then relaying that information to the main Ecobee thermostat.

The Switch+, Ecobee’s first smart home product that isn’t a thermostat, is no longer listed as an available product on the company’s website. The Alexa-enabled Switch+ also is not listed as available on Amazon.

For BetaKit’s full story on the layoffs, click here.