The increase isn't a surprise given the current circumstances 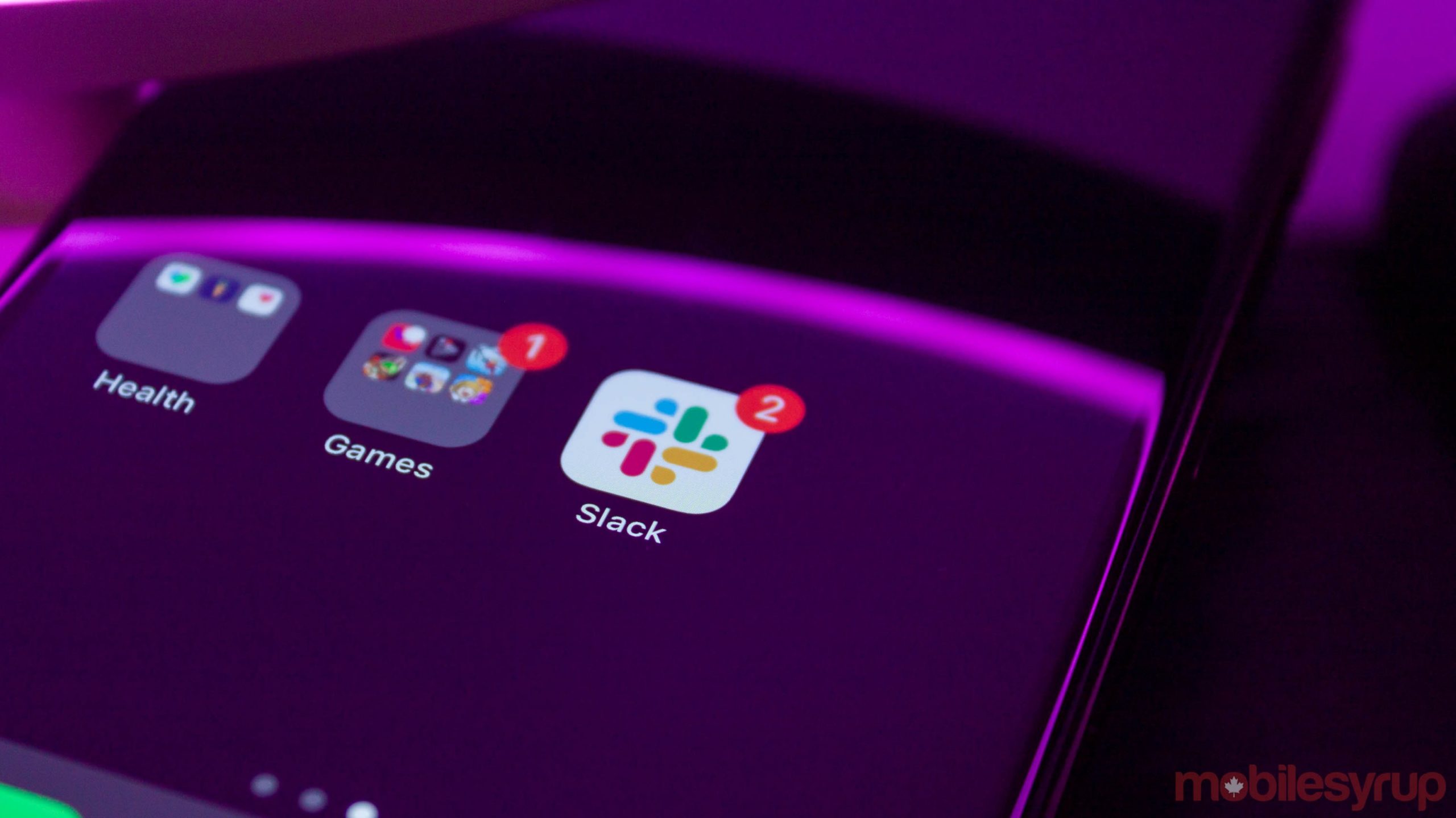 Slack has revealed that it reached a new record for simultaneously connected users on its platform, amid the COVID-19 pandemic.

It’s no surprise that Slack reached new records, since there has been a surge in the number of people working remotely due to the virus.

On March 10th, Slack reported more than 10 million concurrent users, the number then jumped to 10.5 million on March 16th. On March 25th, the number reached 12.5 million users. It should be noted that Slack isn’t reporting total users counts, but is instead focusing on simultaneously connected users.

There’s also a new sidebar section for ‘People’ and ‘Mentions & reactions,’ which should make it easier for users to find people they want to DM and see mentions or channel notifications.

It’s likely that Slack will continue to see a surge in users, as more companies work from home amid the on-going pandemic.