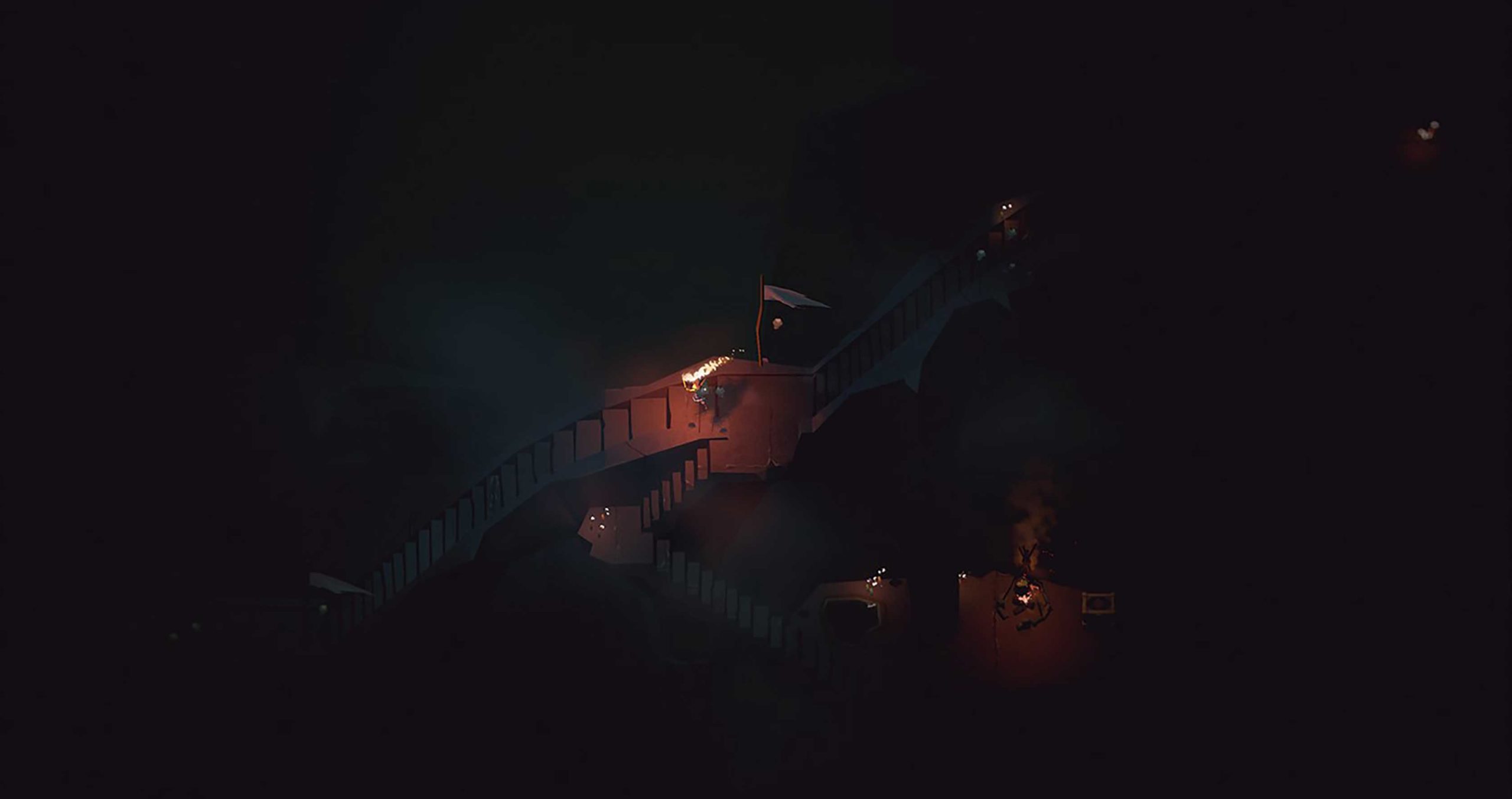 Toronto-based indie developer Capybara Games is bringing its Below game to PlayStation 4 on April 7th.

The survival roguelike title first launched on Xbox One and PC in December 2018. In Below, you play as an unnamed traveller who must make their way through the mysterious and dangerous depths of a forbidden island. The game emphasizes survival and exploration by providing no hints or tutorials.

Additionally, Below is launching on PS4 with a brand-new mode called ‘Explore.’

In a post on the PlayStation Blog, Kris Piotrowski, creative director at Capybara Games, explained that many players have expressed a desire to experience the world of Below without having to worry about being in danger. With that in mind, the Explore mode strips away the survival mechanics like ‘Hunger’ and ‘Thirst’ and traps while adding permanent checkpoints.

Explore mode will also come to existing Xbox One and PC players via a free update in April.