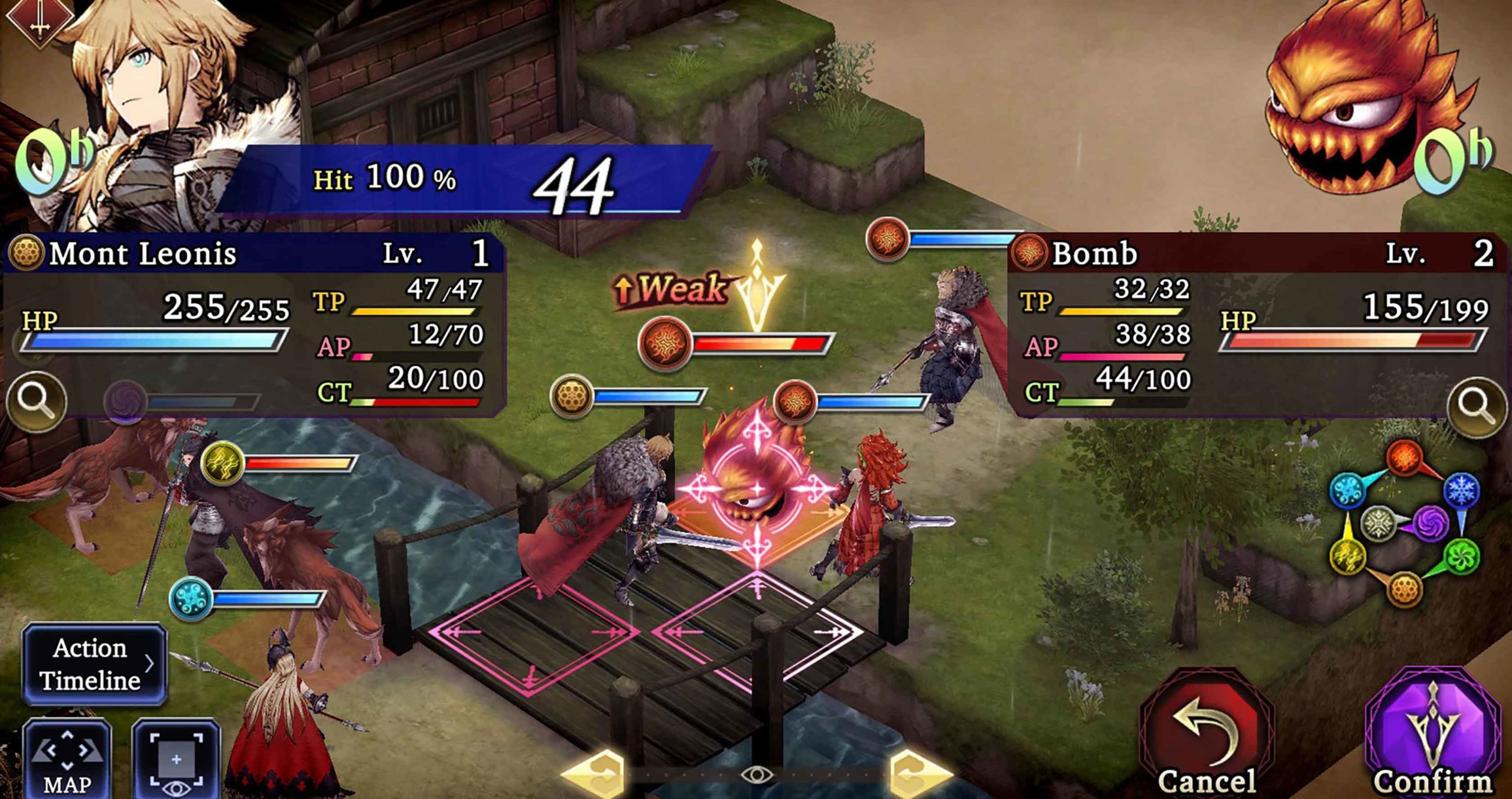 Square Enix has launched War of the Visions Final Fantasy Brave Exvius on Android and iOS around the world.

The game, which is a spin-off of popular mobile game Final Fantasy Brave Exvius, launched in Japan last year.

While Brave Exvius was a sprite-filled, turn-based experience that was inspired by classic Final Fantasy titles, War of the Visions features full 3D models in tile-based strategic combat reminiscent of Final Fantasy Tactics.

Create a team of six from a roster full of characters with their own unique abilities. Espers, a long-running form of summonable monsters in the Final Fantasy series, can also help out in battle.

Meanwhile, War of the Visions features more than 200 unique Story and Event quests, with the former featuring full English and Japanese voiceovers. The story follows twin princes that fight to protect their small kingdom of Leonis from warring nations.

War of the Visions can be downloaded for free on iOS and Android.