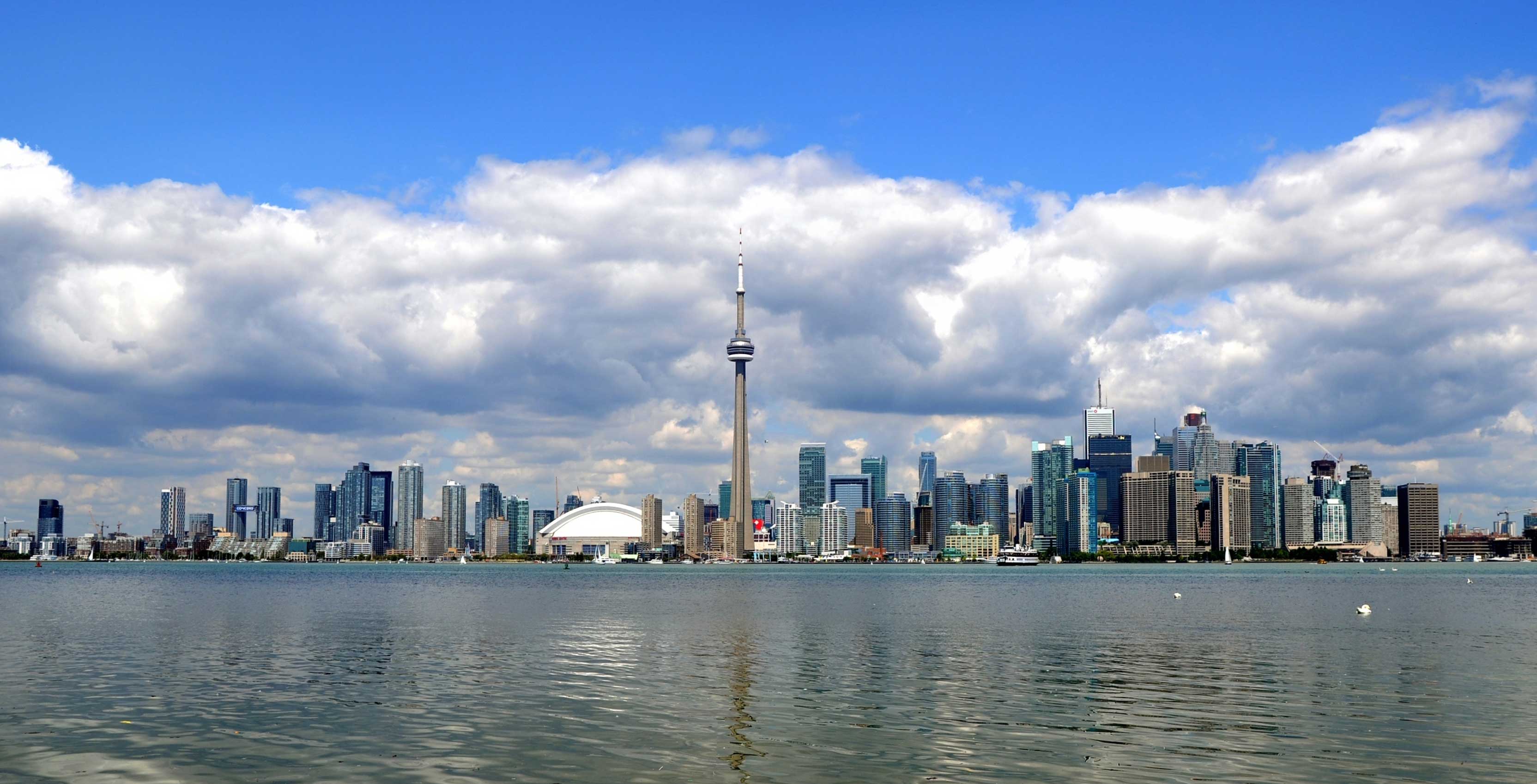 Toronto Mayor John Tory has raised the idea of using cell phone data from carriers in an attempt to curb the spread of COVID-19 in the city.

Tory has looked into the possibility of asking cell service providers for anonymous cell phone location information to help determine where people are congregating in large groups.

The Logic reports that Tory said the city would create a heat map from the data. However, it appears that the city won’t be proceeding with this idea.

Telus, Bell, Rogers and Freedom Mobile have all confirmed to MobileSyrup that the city has not contacted them, and that they have not provided any such data.

Don Peat, Tory’s director of communications, told The Logic that Tory was referring to an offer to share anonymized cell phone location information with the city. Peat noted that Tory passed along the offer to Toronto Public Health and the Emergency Operation Centre to determine if it could be useful amid the outbreak.

Further, the Canadian Civil Liberties Association tweeted that it has learned that no information was sent by wireless carriers or received by the city.

The non-profit organization also says that it has been “further assured that rule of law, necessity and proportionality tests will be heeded for future requests by public health for such info.”

Update: no information sent by wireless carriers or received by @JohnTory or @TorontoCouncil or public health officials, we have been told and further assured that rule of law, necessity and proportionality tests will be heeded for future requests by public health for such info.

It’s interesting to note that obtaining cell phone data as a means to prevent the spread of COVID-19 is not unheard of in some countries. For instance, health officials in South Korea retraced patients’ movements by using data from their cell phones.

Further, Israel has passed a law to allow for the use of cellphone data to track people who have COVID-19, and to help determine who else they may have been infected.

If such measures were taken in Toronto, it would surely raise privacy concerns. However, the city says that this isn’t the case.

In an op-ed about Canada and the use of cell phone data, University of Ottawa professor Michael Geist notes that “in normal times, most Canadians would respond to the collection and use of sensitive health and location information with a hard no. But these are not normal times.”

Geist says that all measures can and should be considered in response to the global pandemic, but of course with the proper safeguards, appropriate oversight and penalties.

Prime Minister Justin Trudeau has said that the federal government won’t be collecting cell phone data to prevent the spread of COVID-19, but noted that all options are on the table.

Update 24/03/20 4:15 ET: The article was updated to clarify that the City of Toronto has not collected cell phone data, and that Mayor John Tory simply brought up the idea recently, and that it will not be executed.