Google to skip Chrome 82 update after delaying its release

Instead, the Chrome team will focus on building Chrome version 83 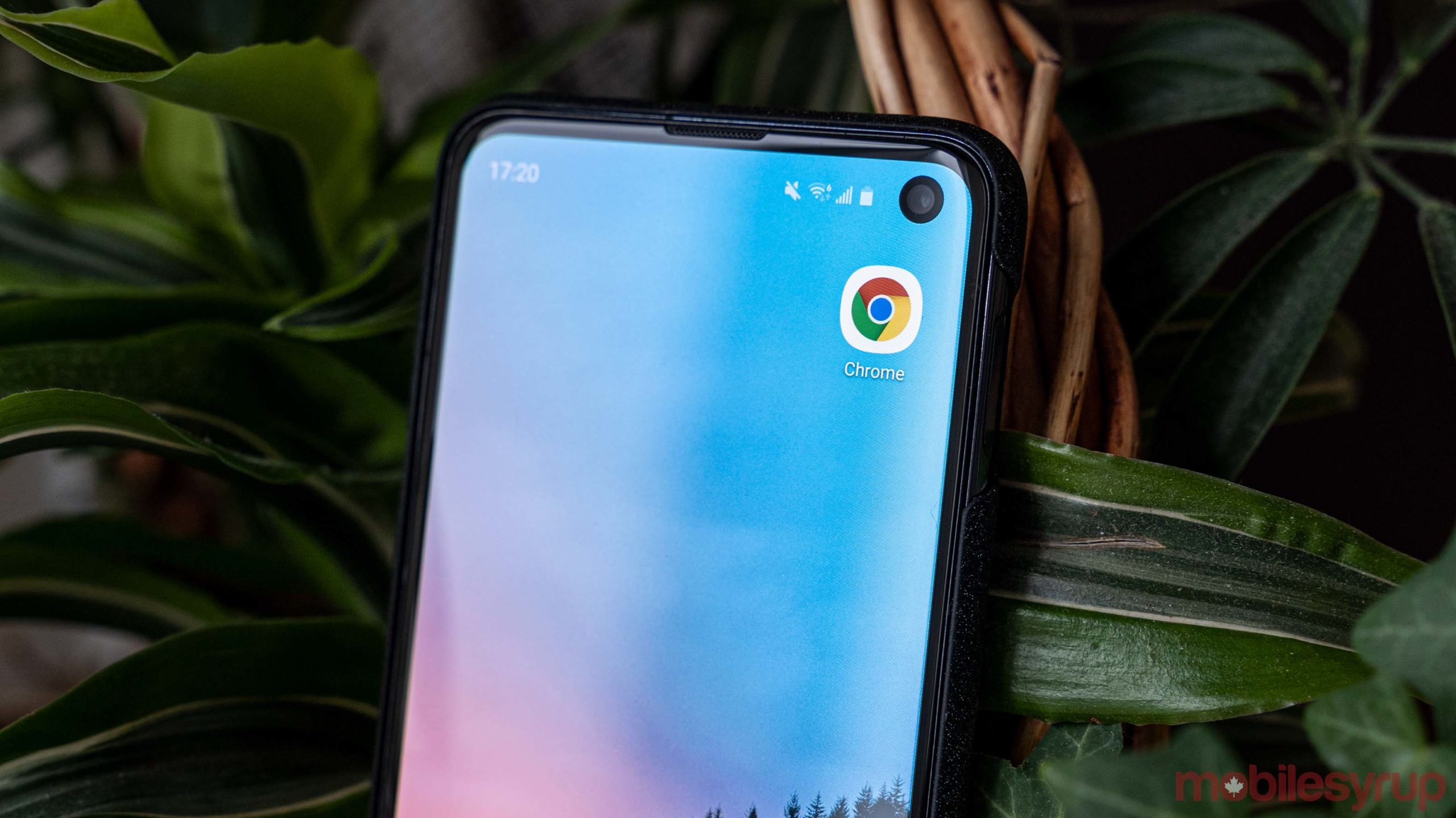 Last week, Google announced it would pause updates for Chrome and Chrome OS, but now it may skip the next update entirely.

The pause to updates came in response to the COVID-19 outbreak and a shift in work schedules as the search giant’s employees began working remotely. As such, Google delayed version 81 of Chrome and Chrome OS. Instead, the company promised to focus on security and stability updates for Chrome 80.

However, Chrome Unboxed spotted a post from Chrome’s director of technical program management, Jason Kersey, that outlines a plan to skip Chrome 81 entirely.

Kersey writes in the post that Chrome’s beta channel will remain on version 81 until version 83 is ready to move to beta. Further, Kersey says that when Chrome 81 is cleared for a release to the stable channel — in other words, an update to Chrome 80 everyone’s using now — the Chrome team will adjust it’s scheduling for future updates.

That could mean Chrome 83 will get an earlier release date, but Kersey doesn’t specify.

Chrome 81 was supposed to bring new mixed reality features and an NFC feature trial. Further, Chrome 82 was set to begin warning users about insecure downloads. Presumably, the timeline for that feature will be pushed back because of this.

Chrome OS 81, on the other hand, was expected to include easier sideloading of Android Studio apps along with improved Bluetooth pairing.

For now, it’s not clear when these features will arrive. Likely they’ll get pushed back to Chrome and Chrome OS 83.