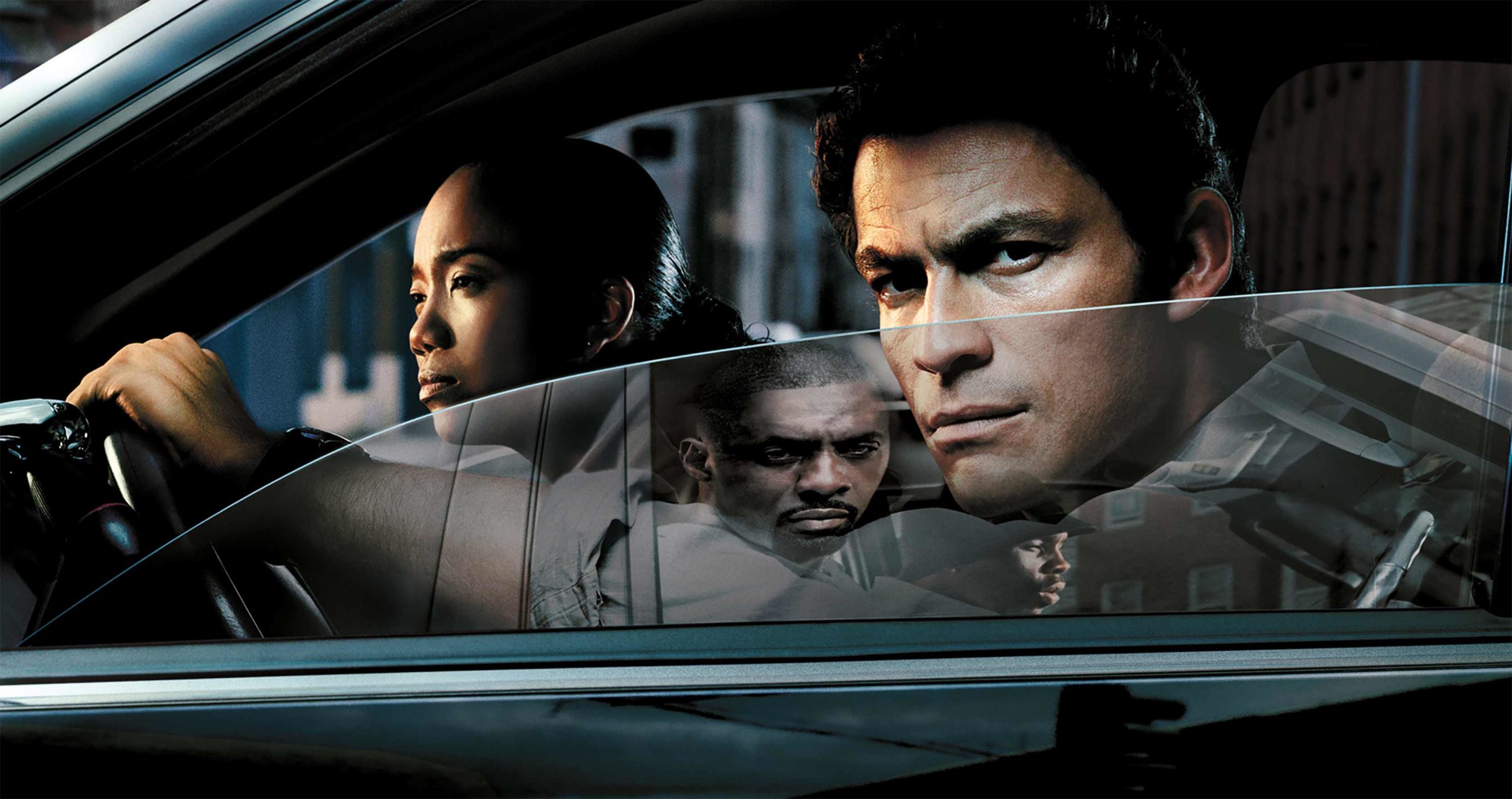 Bell Media has kicked off a ‘Crave Bracket Challenge’ that has fans competing on social media for a chance to win a Crave-centric prize package.

The Bracket Challenge will see Canadians determining the best movie or TV series on Crave, with the winner receiving a one-year Crave subscription and an Apple TV 4K.

According to Bell, fans can take part by voting through daily polls on Crave’s Instagram Story starting Thursday, March 26th. A new round of voting will begin each day, with the winning movie or TV series set to be announced on Monday, April 6th.

Some of the match-ups so far include The Wire vs. Big Little Lies, Game of Thrones vs. Succession, Letterkenny vs. South Park, Parasite vs. Once Upon a Time in Hollywood and Spider-Man: Far From Home vs. Spider-Man: Into the Spider-Verse.

[Full details below] Introducing the Crave Bracket Challenge ‼️ Fill out a bracket, share with friends and vote daily on our IG Story beginning Thursday. Enter for the chance to win a 1 year Crave subscription & Apple TV 4K. ? . . . TO ENTER: (1) Follow us on Insta (@cravecanada), (2) Like this post, (3) Tag 3 friends to join in. *Kindly make sure your profile is public so we are able to verify your entry if you’re the lucky winner! . . . CONTEST RULES: NO PURCHASE NECESSARY. Contest closes April 5, 2020 at 11:59 p.m. EST. Open to legal residents of Canada (excluding Quebec) who are eighteen (18) years of age or older. One (1) prize package available to be won (approx. retail value: $540.64). Odds of winning the prize will depend on number of eligible entries received. Mathematical skill testing question required. Further restrictions apply. Complete contest rules at https://www.instagram.com/cravecanada/

More information on the Crave Bracket Challenge can be found here.

In other Crave news, Bell recently extended its free trial period for the streaming service to 30 days following the outbreak of COVID-19.