Why does Mario have an LED mouth and chest? 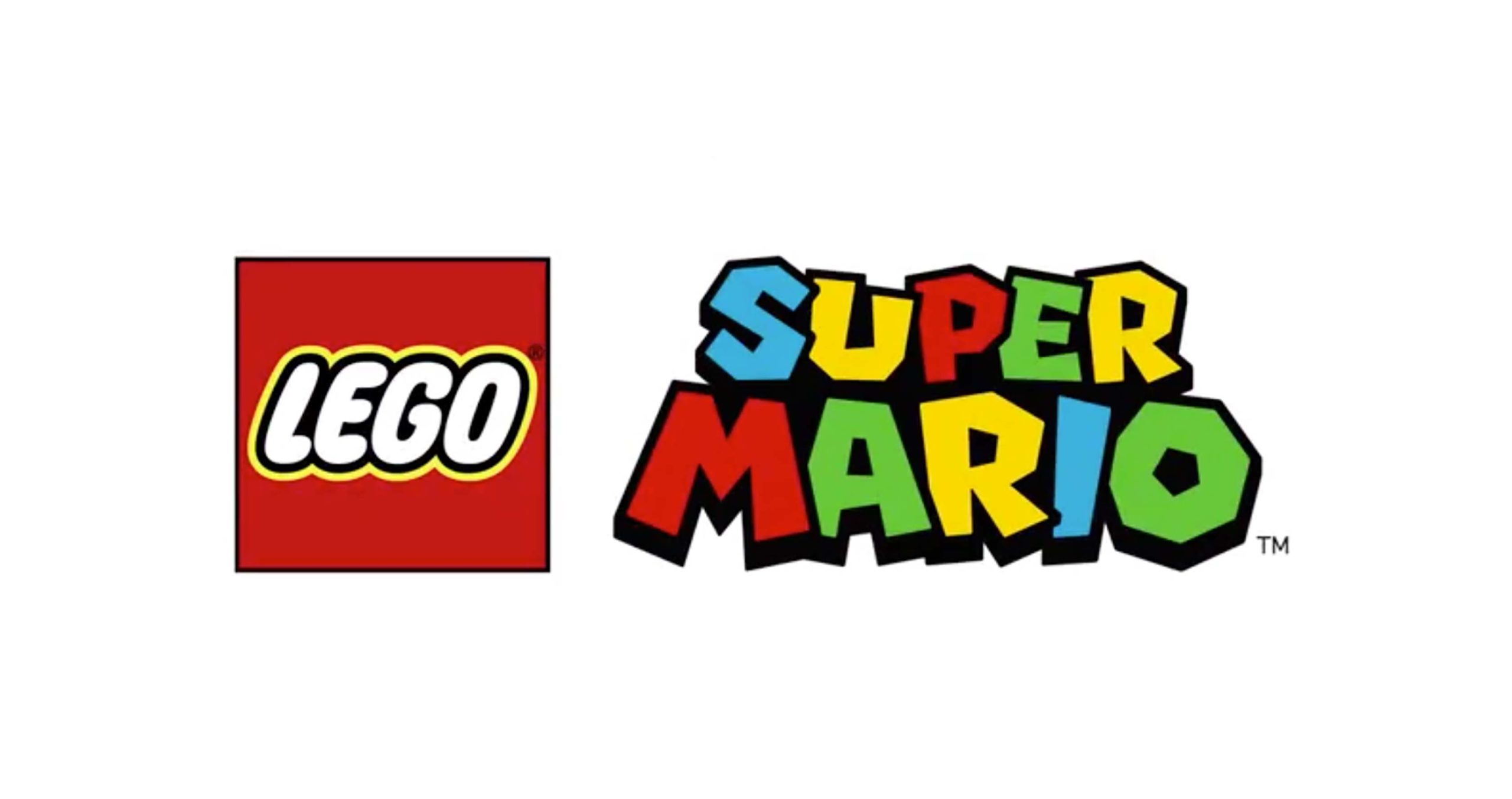 March 10th is ‘Mar10 Day,’ and to celebrate the Mario-themed occasion, Nintendo and Lego are teasing some sort of product featuring the iconic plumber.

On Twitter, Nintendo tweeted that “something fun is being built!” alongside a Lego figure of Mario that appears to have some sort LED display on his chest and mouth.

However, specific details on the product were not confirmed, with the gaming giant simply saying “stay tuned.”

For now, Mario fans can now save on several games from the franchise as part of a Mar10 sale.

What are your thoughts on this mysterious Mario Lego collaboration? Let us know in the comments.