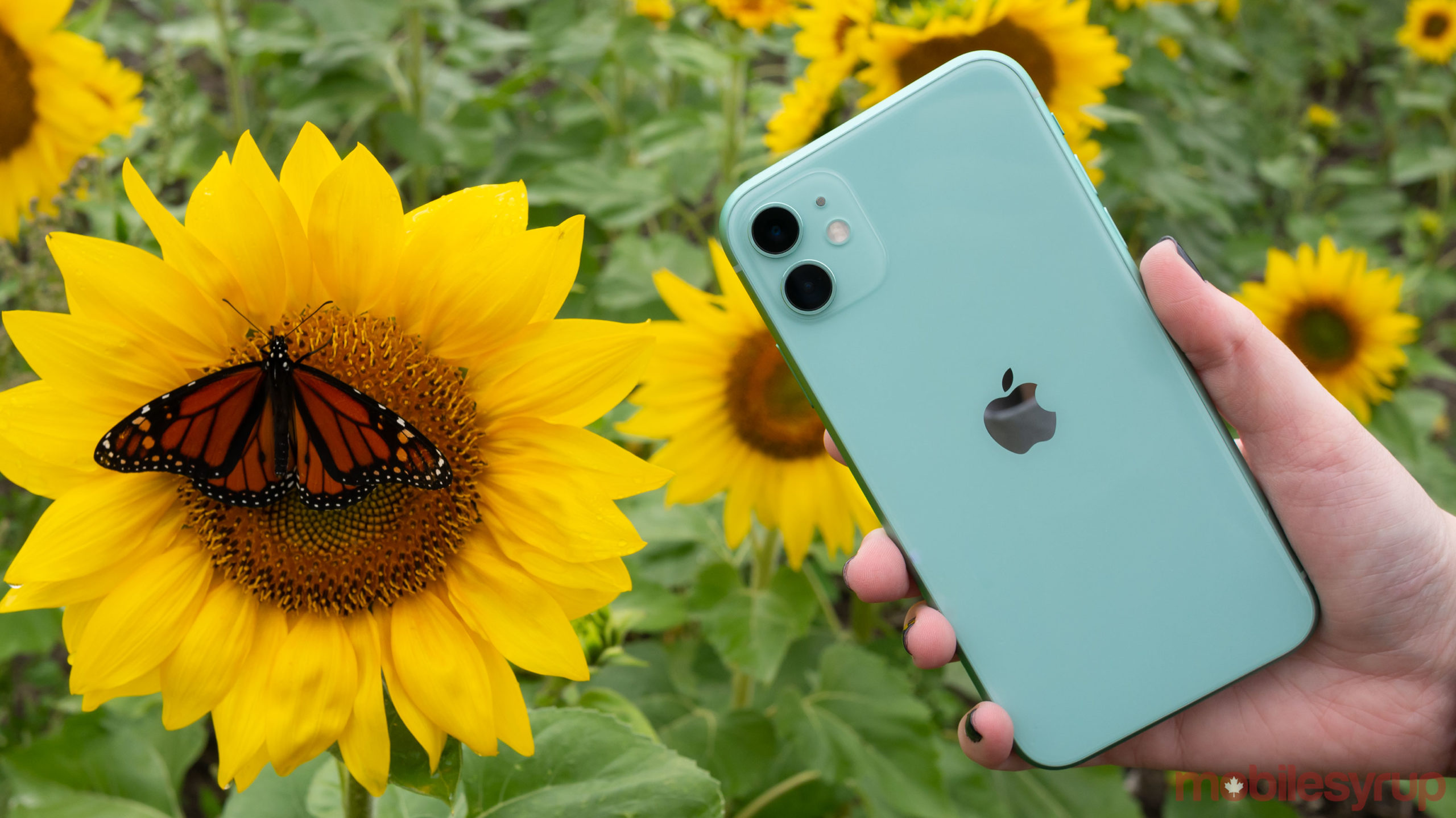 It looks like the recent deluge of iOS 14 leaks isn’t stopping any time soon.

Hot on the heels of 9to5Mac’s reporting yesterday surrounding a leaked iOS 14 build, MacRumors is also adding to the barrage of information with several new posts.

Apple is reportedly working on a new fitness app codenamed “Seymour” that could possibly be called Fit or Fitness. The app will reportedly be available across iOS 14, watchOS 7 and tvOS 14, and will be in addition to the current Activity app. The platform will reportedly allow users to watch different workout and fitness activity videos.

There’s also a new development API called PencilKit on the way that will allow Apple’s stylus to be used in different ways. For example, MacRumors says that PencilKit will let the Apple Pencil be utilized for in-app handwriting recognition, including the ability to use the Pencil to entre text into Apple’s apps like Mail, Calendar, Messages and more. More importantly, it looks like third-party developers will also have access to PencilKit.

The leaked iOS 14 build also revealed more information about Apple’s long-rumoured Bluetooth tracking tag. First, the trackers will reportedly be called AirTags, backing up earlier rumours. They’ll also use standard CR2032 batteries, can be paired by being placed near an iPhone or an iPad and possibly may even include inductive charging like the Apple Watch.

On the 9to5Mac side of what I’m now calling ‘iOS 14 leak fest 2020,’ there’s also a few new pieces of information. For example, the leaked iOS 14 code indicates that the next iPad Pro will indeed feature a triple-lens camera that includes a 3D time-of-flight sensor, as well as a wide-angle, ultra-wide and telephoto lens. The time-of-flight sensor will be utilized for a new augmented reality app Apple is working on that’s capable of gathering more information about the world around the iPad Pro.

The leaked OS build also confirms that Apple’s often rumoured iPhone 9/iPhone SE 2 is set to feature Touch ID. Apple’s entry-level iPhone is still expected to release this spring, though the smartphone’s release may have been pushed back due to COVID-19.

There’s a possibility a new list view could be coming iOS that aims to make it easier to filter apps. That said, it’s unclear where this view would appear in the OS.

Finally, there’s also an indication the Apple TV could be getting a refresh that includes a new Siri Remote. Unfortunately, other than the fact that a much-needed Apple TV remote revamp is on the way, nothing else has been revealed about it.

As always, it’s important to keep in mind that all of this information is based on a leaked build of iOS 14. With that in mind, and given WWDC is still a few months away, there’s a possibility some of these features might not make it into the final build of Apple’s various operating systems.