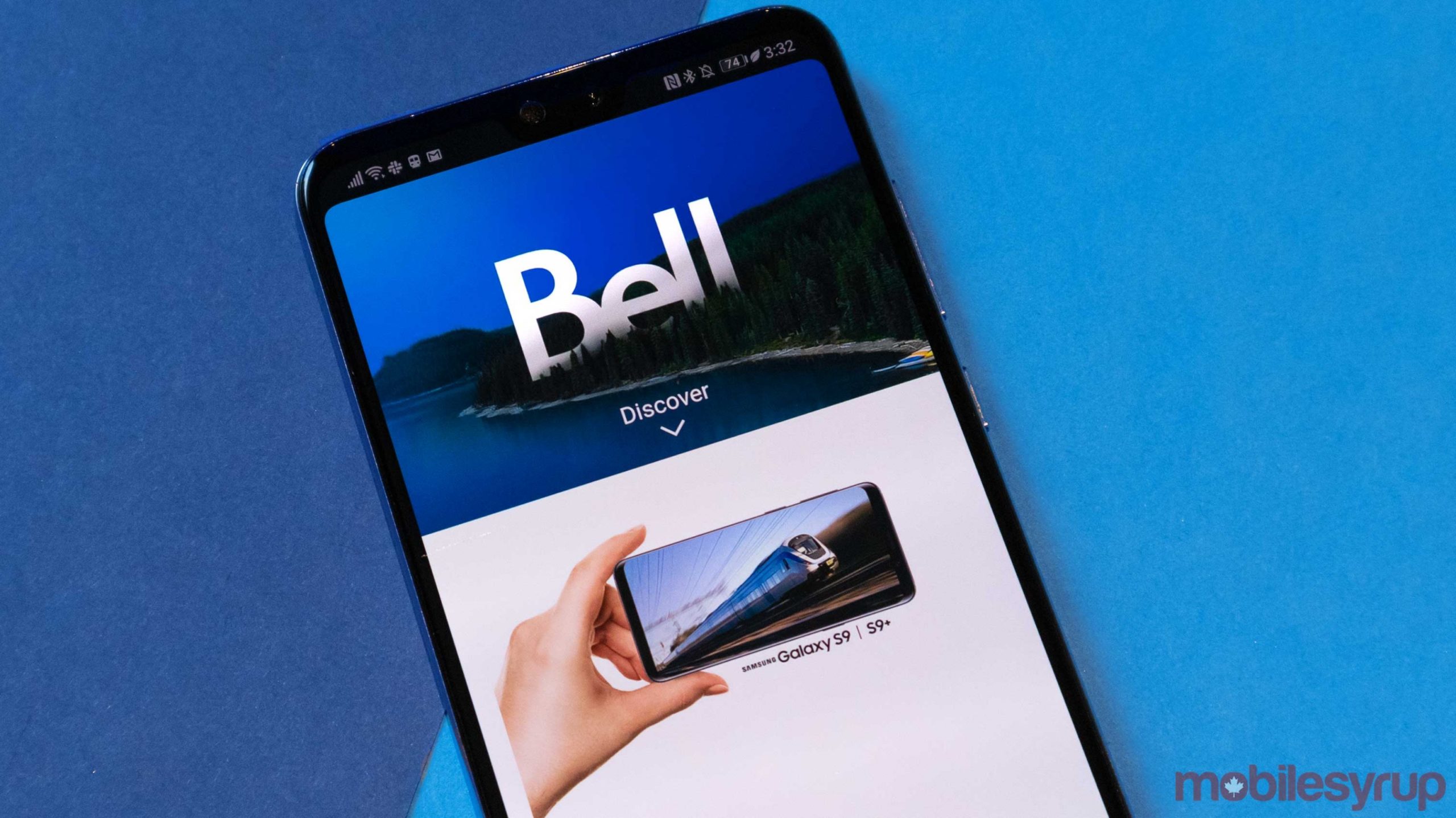 Quebec-based carrier, Bell, has brought back its $85 for 20GB of data promotion. Last week the promo was available until Family Day, but it seems the company has brought it back. This time around, it did not list an end date on its website.

Bell is giving users multiple plan options as well. There’s a bring your own phone (BYOP) promotion for $85 per month and 20GB of data. This is an unlimited plan, so after 20GB you’ll only be able to continue using data throttled speeds of up to 512Kbps.

Additionally, Bell is offering $85 per month and 20GB of data as a sharable plan, which means if you have more than one person on your bill you both can share 20GB of data. However, once you’ve used 20GB, any additional data is $10 per 100MB up until 500MB and $0.12/MB thereafter. It’s worth noting that this overage rate is slightly different from the typical overage rate Bell charges on its share plans. Usually, customers would have to pay $10 per additional 100MB up to 800MB, followed by $0.15 per MB thereafter, making the promotional plan’s overage rate slightly better.

We’ve reached out to Bell to find out when this sale ends.

This is a pretty good deal, but earlier this month Bell was offering a better $75 for 20GB deal.