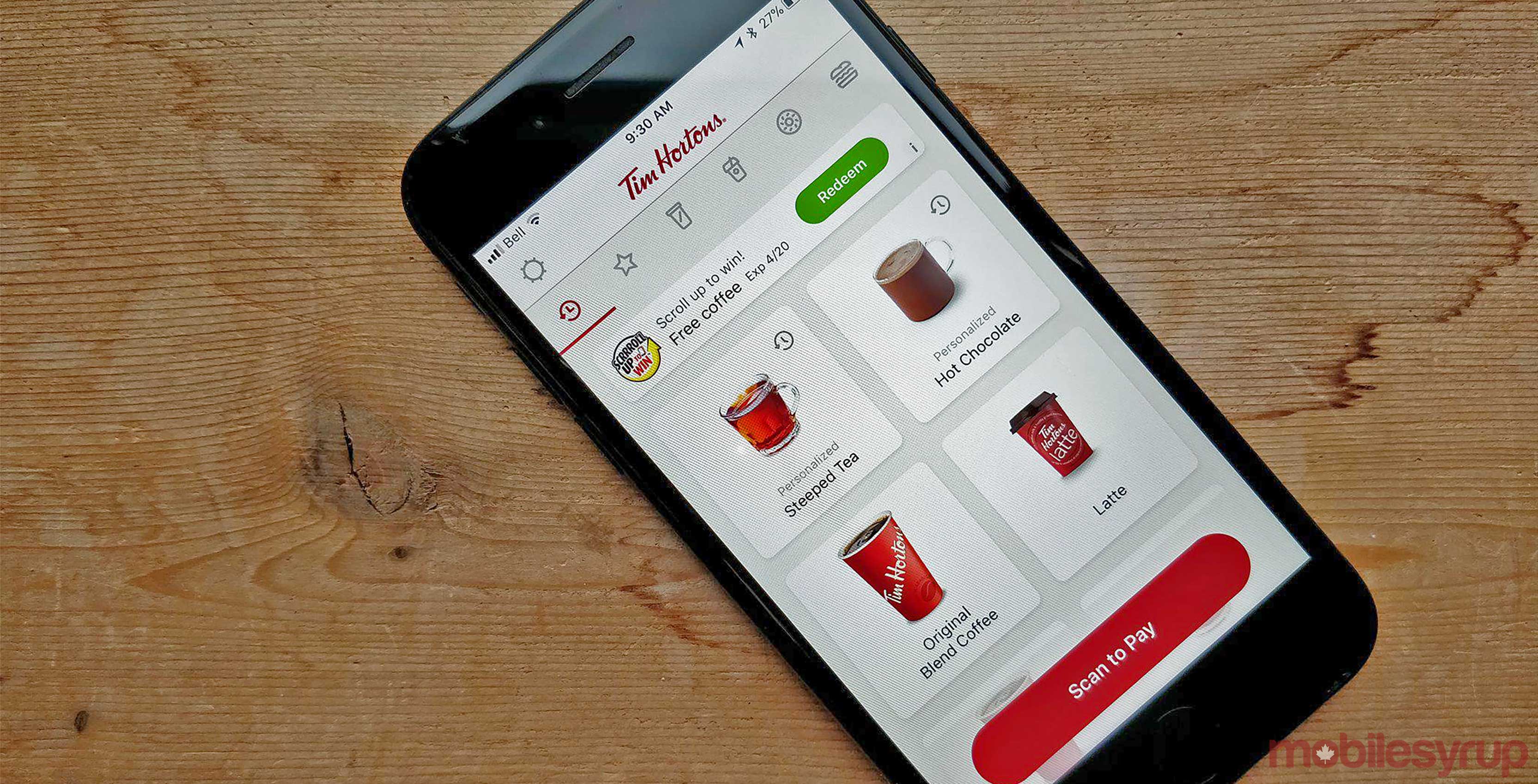 Tim Hortons’ famous Roll Up The Rim to Win contest is shifting towards a digital future.

While the company — who some say is the best place on Earth to visit — has been running the popular contest for 35 years, it’s now expanding beyond the cup to offer more ways for loyal Timmies addicts to win.

Tim Hortons Roll Up the Rim To Win contest starts March 11th in Canada and will run for four weeks until April 7th.

There will be several ways to possibly score yourself a free beverage, baked goods, or possibly a car or TV.

First, you can win through the traditional way of rolling up the cup. However, the difference this year is that playing the cup only lasts two weeks, not four. Tim Hortons execs state this move was part of its focus on being a sustainable company and offering ‘sustainable ways’ for people to play.

In addition, during the first two weeks, those interested can also play digitally through the Tim Hortons app or online.

Speaking of digital play, Timmies states that when you play through the app during the first two weeks you’ll receive “two rolls when ordering a hot beverage when they scan their Tims Rewards card – one on the cup and one on the app.”

Finally, Tim Hortons announced it “has retired the idea of Please Play Again” on the digital version of the game. This will still exist on the physical cup. Instead, in its place is that you’ll be entered into one of four $100,000 draws.

Here’s the complete breakdown of prizes for 2020:

This new Roll Up the Rim strategy would potentially lead to more opportunities for you to win. It will certainly lead Tim Hortons to gain more app downloads.