Some provinces are left out, though 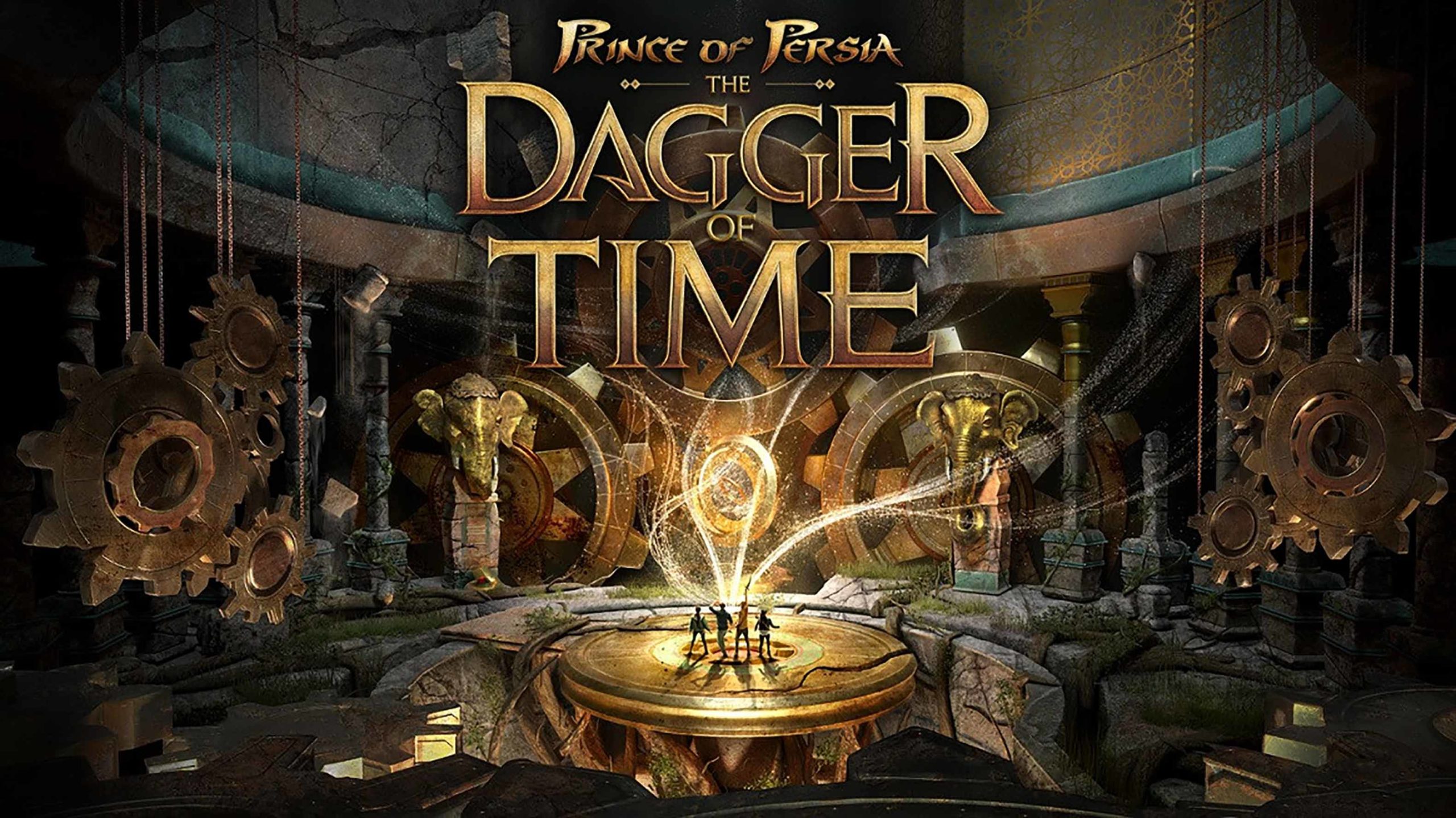 Ubisoft has announced a new location-based VR escape room based on its Prince of Persia action-adventure franchise.

In Prince of Persia: The Dagger of Time, 2-4 players team up with Kaileena, the Empress of Time, to stop an evil Magi from creating an army of Sand Monsters. As with regular escape rooms, players will need to work together in order to solve puzzles and progress. However, the VR functionality allows players to manipulate time, adding another layer to the puzzles.

Prince of Persia: The Dagger of Time will come to select VR entertainment centres across Canada in spring 2020. There are multiple participating locations in Ontario, Quebec, Alberta, British Columbia and Manitoba. The full list of venues can be found here.

This is Ubisoft’s third VR escape room to date, following Escape the Lost Pyramid and Beyond Medusa’s Gate, based on Assassin’s Creed Origins and Odyssey, respectively.

Unlike Assassin’s Creed, however, the Prince of Persia franchise has largely been dormant in the past several years, outside of a few forgotten mobile titles, making its resurgence as a VR title all the more curious. The last mainline console entry in the series, Ubisoft Montreal’s The Forgotten Sands, was released in 2010 to mostly positive reviews.

Ubisoft has largely remained quiet on a brand-new game in the series, although Serge Hascoet, the company’s chief creative officer, cited in late 2018 that a lack of resources is making this more difficult to do.