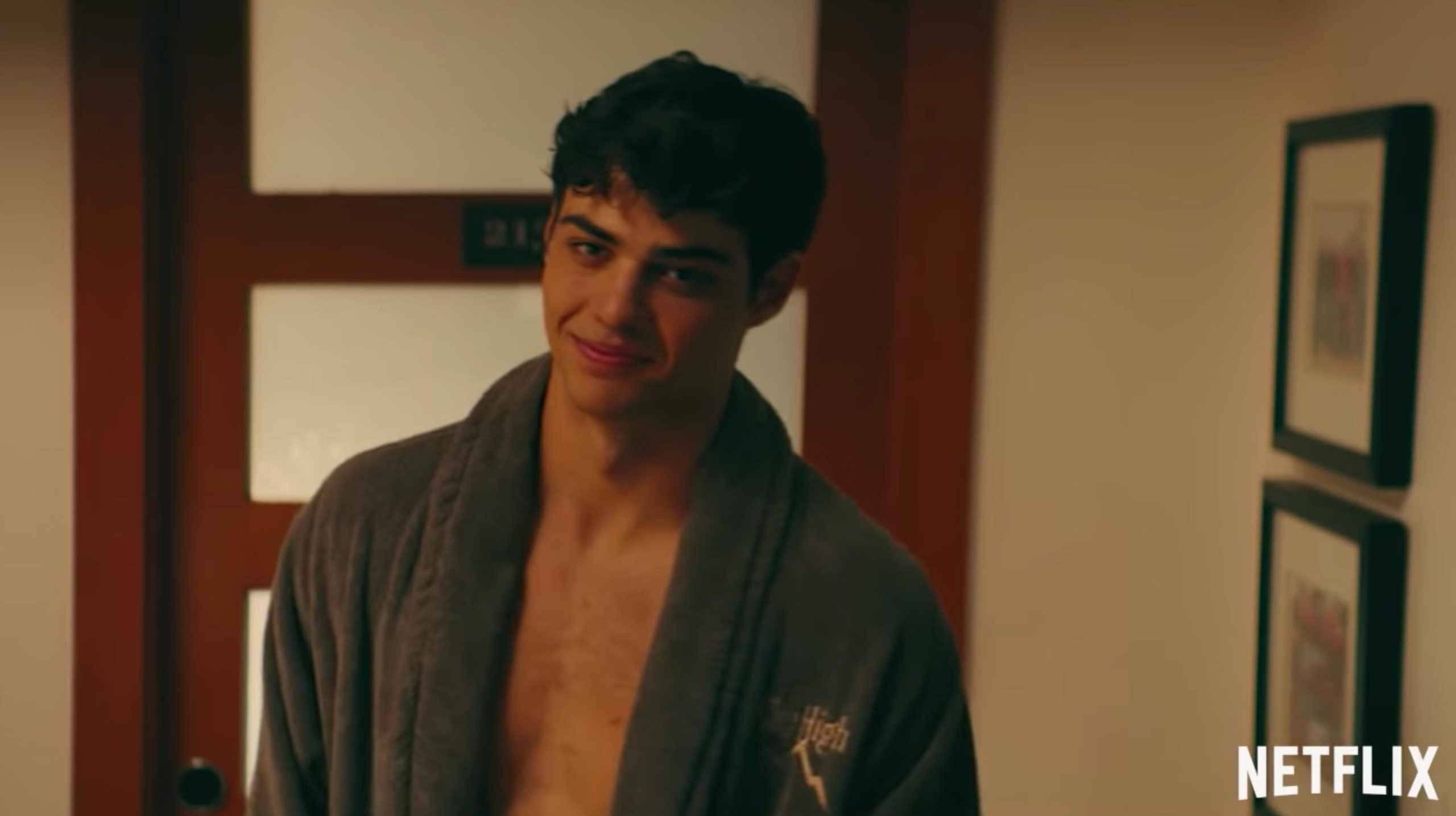 Netflix is offering a free movie to those who don’t have an account.

Love is in the air! To celebrate, To All The Boys I’ve Loved Before is available for anyone without a Netflix account to watch through March 9! pic.twitter.com/mLuHcxlvh7

Netflix has previously done this in the U.K. with The Crown, and in other countries like India, Mexico and Colombia with regional shows, according to The Verge. However, this is the first time that Netflix is offering a free movie in Canada and the U.S.

To be honest, I’m quite happy it’s doing this.

I personally loved the movie To All the Boys, and I am excited about the sequel.

Netflix recently reports “low membership growth” in the U.S. and Canada in the Q4 of 2019. This is a way to push growth.

Source: Netflix, Via: The Verge