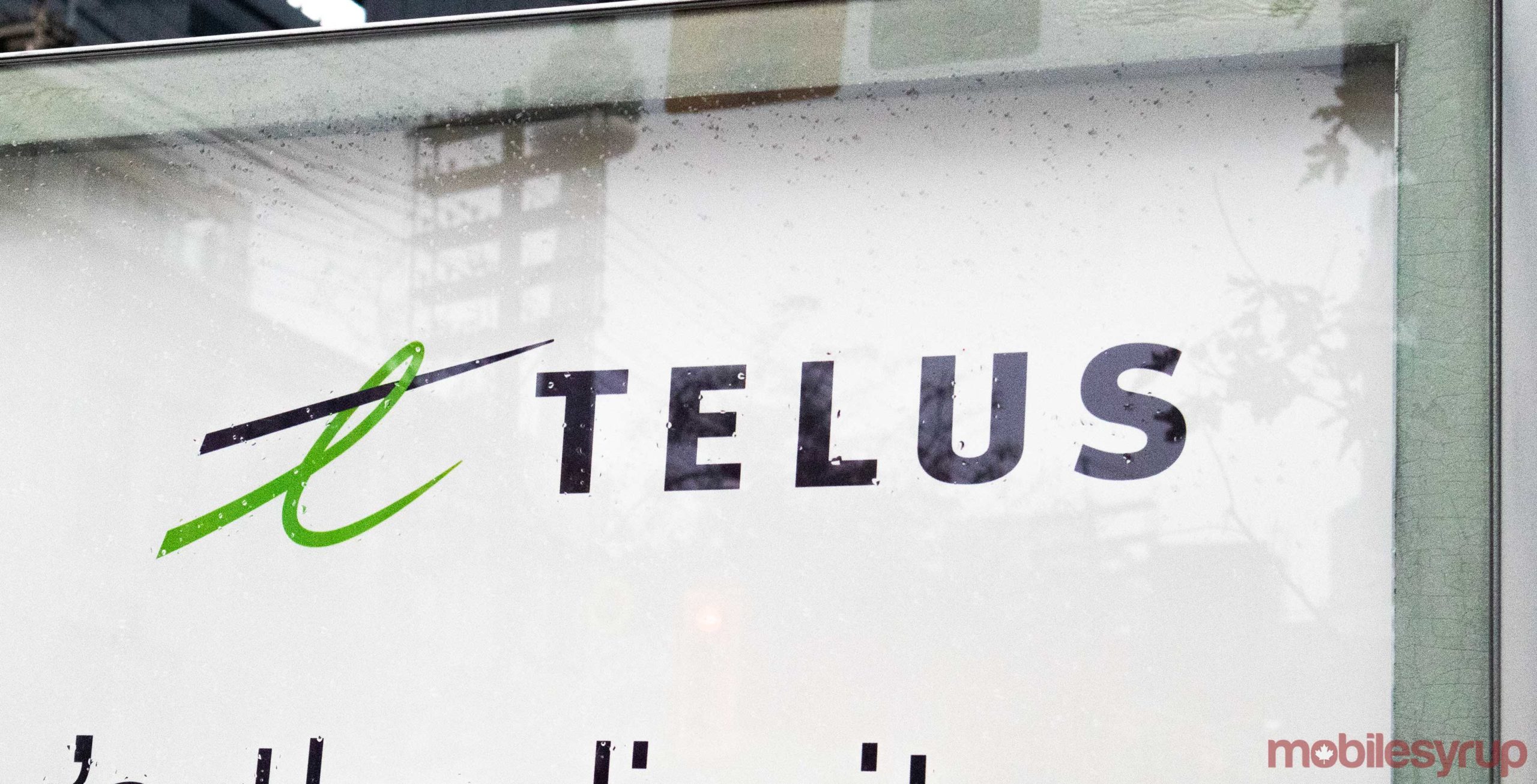 According to Scotiabank’s analysis, Canada’ national telecommunications carrier Telus is expected to have positive Q4 2019 results.

Mobile phone churn rate is expected to be 1.12 percent in Q4 2019, which is up four basis points from the 1.08 percent reported in Q4 2018. Churn rate is the percentage of subscribers who discontinue their subscriptions in a month.

Fan predicts that wireless service revenue is expected to grow by 2.4 percent, which “represents an acceleration in service revenue from 2 percent in Q3, which may be aggressive given the competitive landscape in the quarter.”

Telus is scheduled to release its Q4 2019 results on February 13th.