It currently makes up five percent of all global card transactions 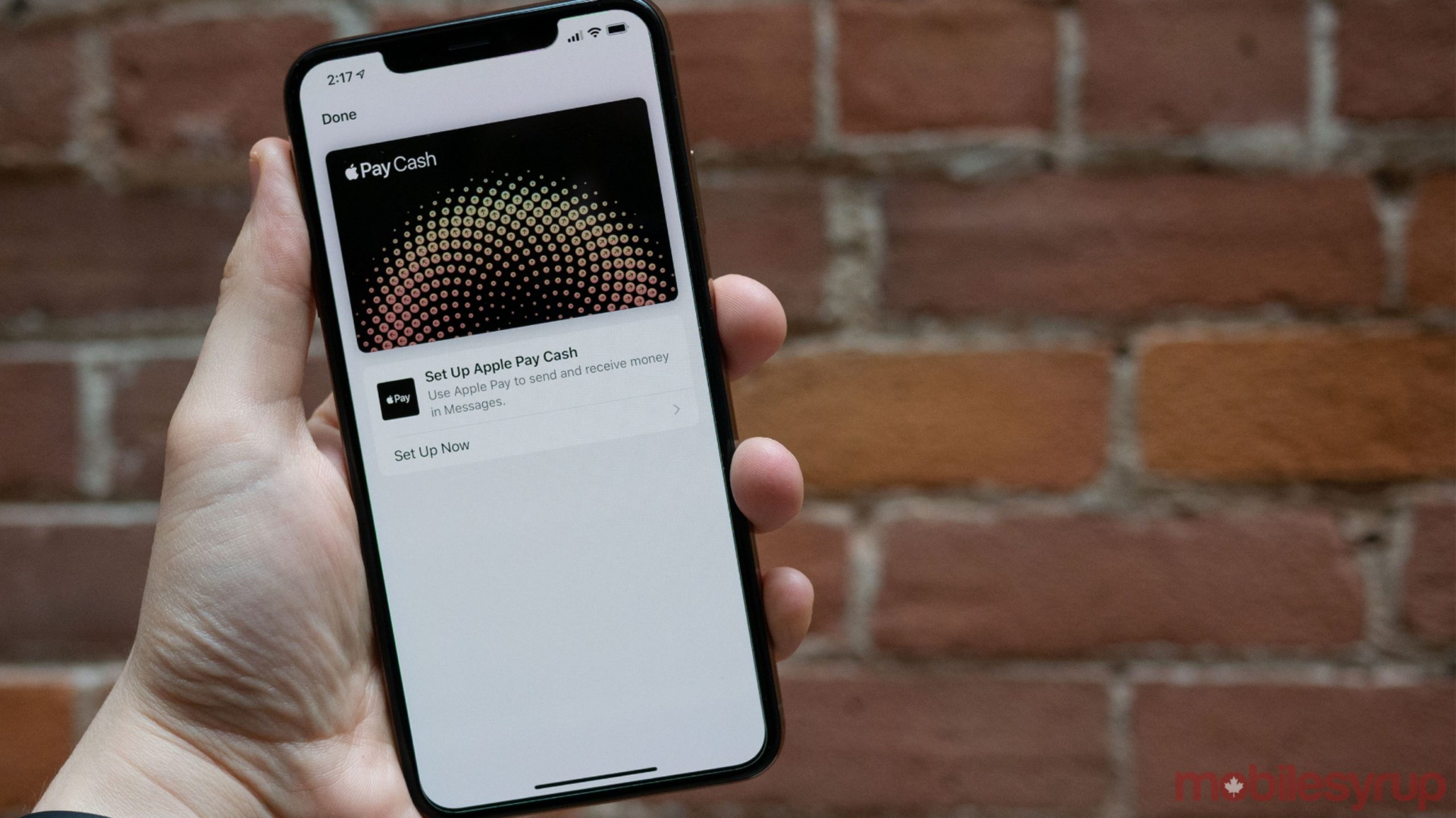 Apple Pay is expected to account for 10 percent of all card transactions by 2025, according to data compiled from research firm Bernstein.

The researchers say that Apple Pay currently accounts for around five percent of all global card transactions, and is expected to disrupt the payments ecosystem.

The tech giant’s growth in the payment sector makes it one of PayPal’s biggest threats, according to the report. Interestingly, Apple has previously compared itself to PayPal, saying that its transaction volume is growing four times faster than that of PayPal.

Apple has tight control over the NFC technology that is used for contactless payments in iPhones, which is why Apple Pay is the only mobile wallet app that can make these types of transactions on iPhones.

The tech giant’s control over the NFC chip is understood by some as a way to block competition and make its own wallet app even more popular.

Although Apple Pay likely won’t compete with Visa and Mastercard anytime soon, researchers say it could happen sometime in the future.