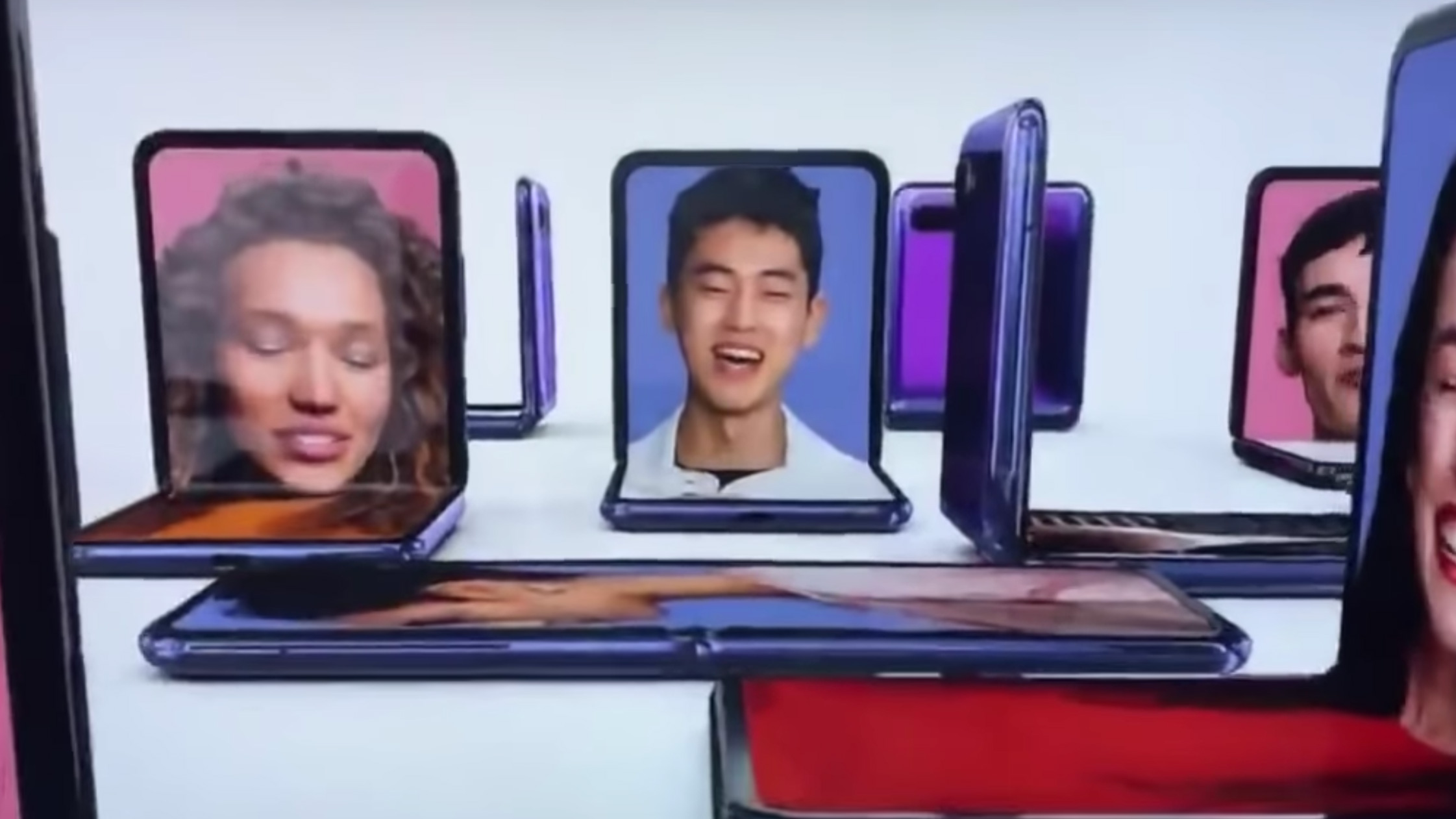 While Samsung is likely preparing to show off its latest flagship smartphones in just a few days at its upcoming Unpacked event, we recently caught an early glimpse of the Galaxy Z Flip.

During the 2020 Oscars, a 30-second commercial revealed Samsung’s next foldable smartphone a little earlier than expected.

Samsung just showed off its new Fold during an Oscars commercial. That’s one way to announce something. pic.twitter.com/rtSJ3jvkif

While specific specs were not revealed, Samsung showed off the device folding at 90 and 180-degrees, and its front notification-focused display. In addition, it seems Google’s Duo video chat app will come pre-installed on the foldable device.

The Galaxy Z Flip and the Galaxy S20 series will officially be unveiled at Samsung’s ‘Unpacked’ event on February 11th.