The streaming service says most of its growth came from podcasts 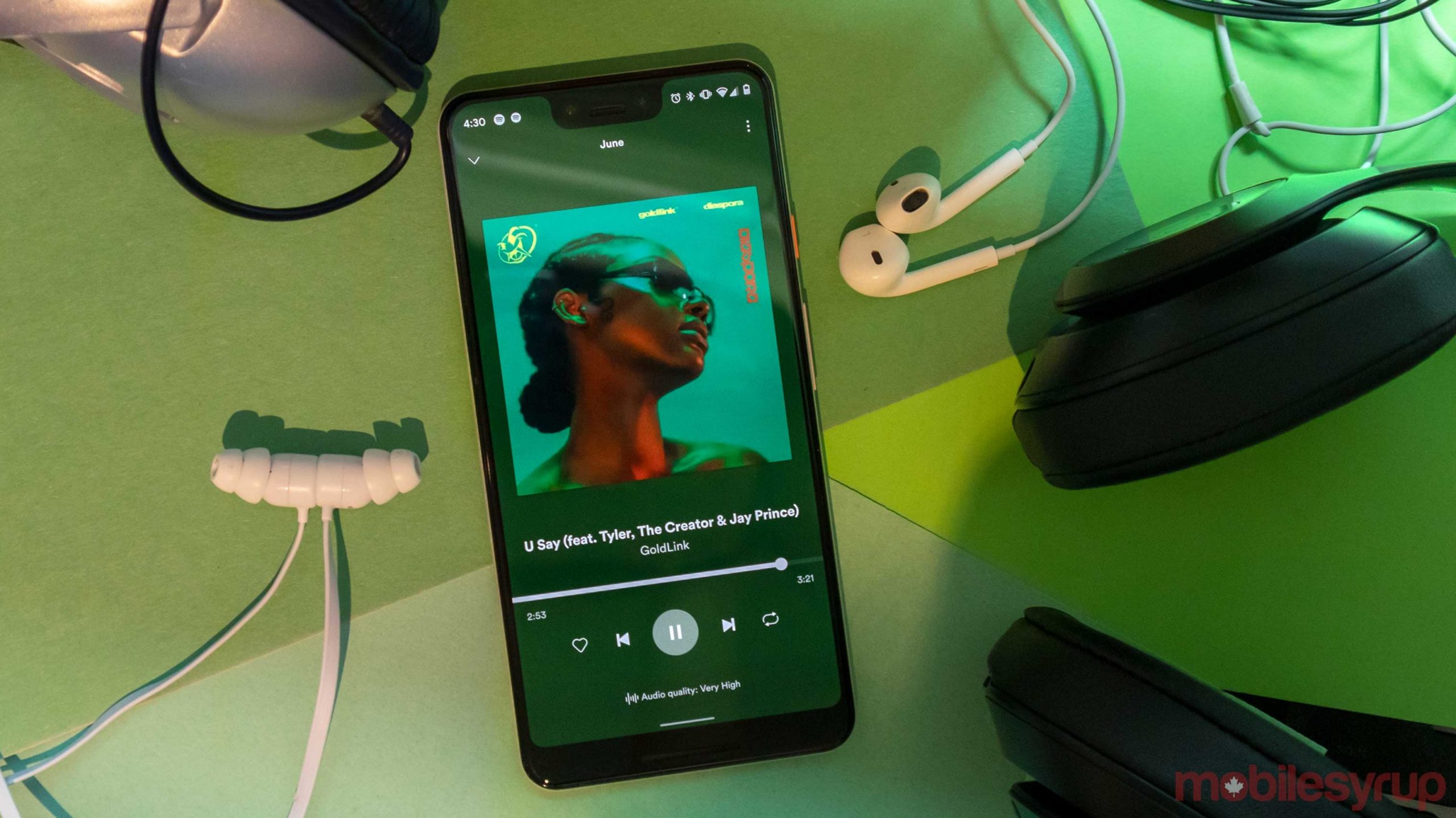 Spotify has reported that it has 124 million paying customers, and that its user base has grown to 271 million.

The streaming service says that “this was the highest net add quarter we’ve ever experienced,” according to its earnings report.

Spotify says that this growth is largely due to podcasts, as the service has invested a lot of money to own a large portion of the market. It says that these investments have proven to be successful, as it has seen “exponential growth” in podcast hours streamed.

Despite the loss, the streaming service says it will continue to invest more towards podcast studios. Spotify wrote that it sees 2020 as an “investment year.”

The streaming service has been investing in podcasts for quite some time now. Last year in February, Spotify purchased Anchor and Gimlet Media to continue to build its podcasting empire.

Spotify says that it expects 2020 to be a big year, and aims to have around 300 million total users by the end of the year. It also wants half of that figure to represent paying subscribers.

Although this wasn’t included in the earnings report, Spotify has announced that it purchased The Ringer to increase its sports coverage.