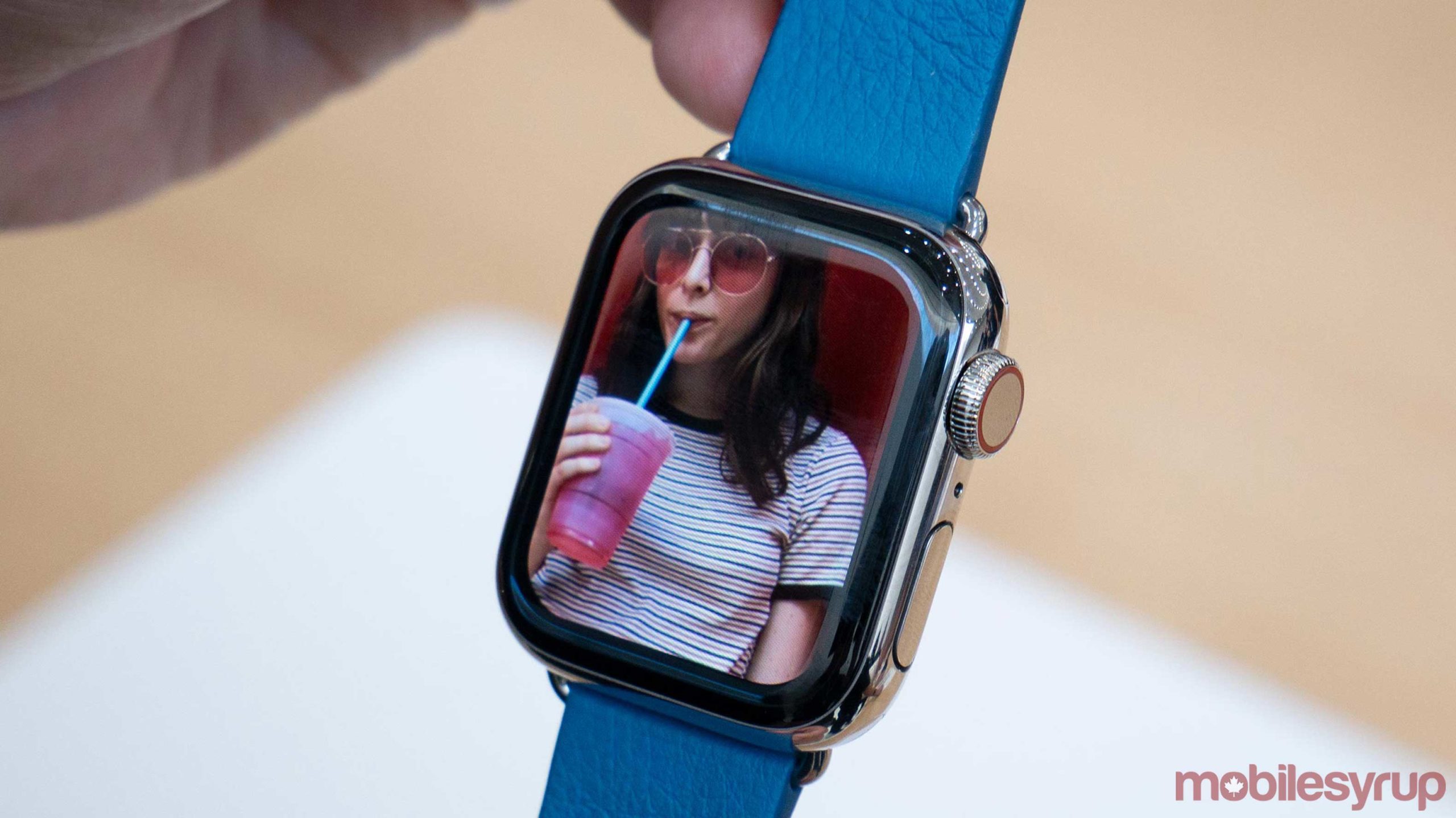 The latest developer beta for the Apple Watch has dropped, bringing the smartwatch up to watchOS 6.2.

The update focuses on adding in-app purchases to the wearable operating system. This means Apple Watch owners will be able to buy things in apps like subscriptions or add-ons for games without needing to open their phones.

WatchOS 6 launched last year with an App Store right on the wearable, allowing users to browse, download and buy watch apps directly from their wrists. Now with 6.2, Apple is taking this a step further so developers can charge users for content right from their app.

Since the dev beta launched today, the public beta and the full version of WatchOS 6.2 are likely still a few weeks away.