Further, the company will unify the categories across all its app stores 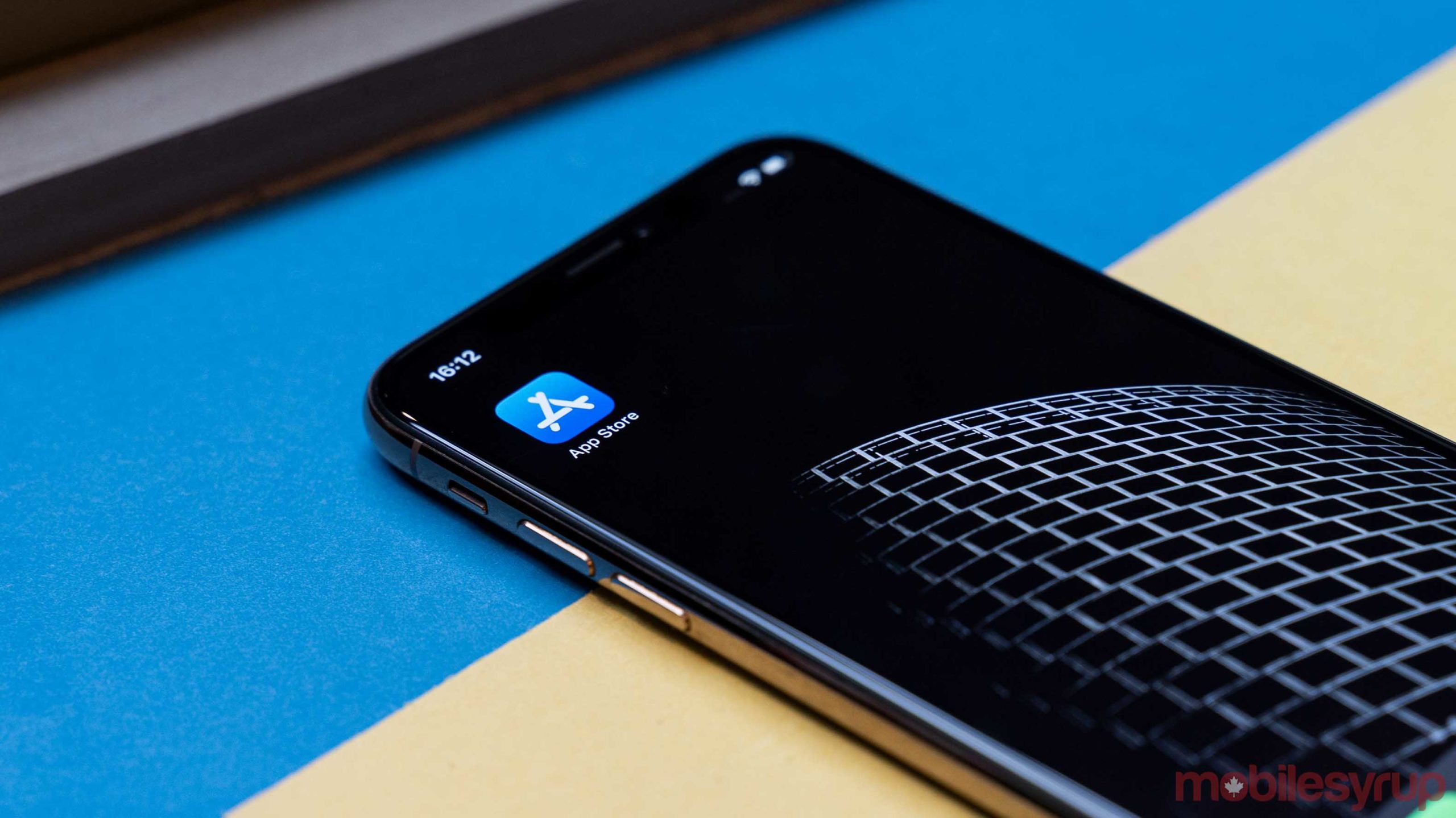 In a news update posted to its Developer website, Apple announced it will soon enable ‘universal purchase’ on the App Store, letting users purchase an app once across all of the company’s platforms.

This means that if you buy an app on iOS, you can access it on iPadOS, macOS and tvOS, where applicable. The change will come into effect starting March 2020.

Universal purchase applies to in-app purchases as well, meaning that whether you buy an app or you buy something within an app, you’ll be able to enjoy it across Apple’s platforms.

Finally, Apple says that developers can change their app’s categories at any time with an app update.