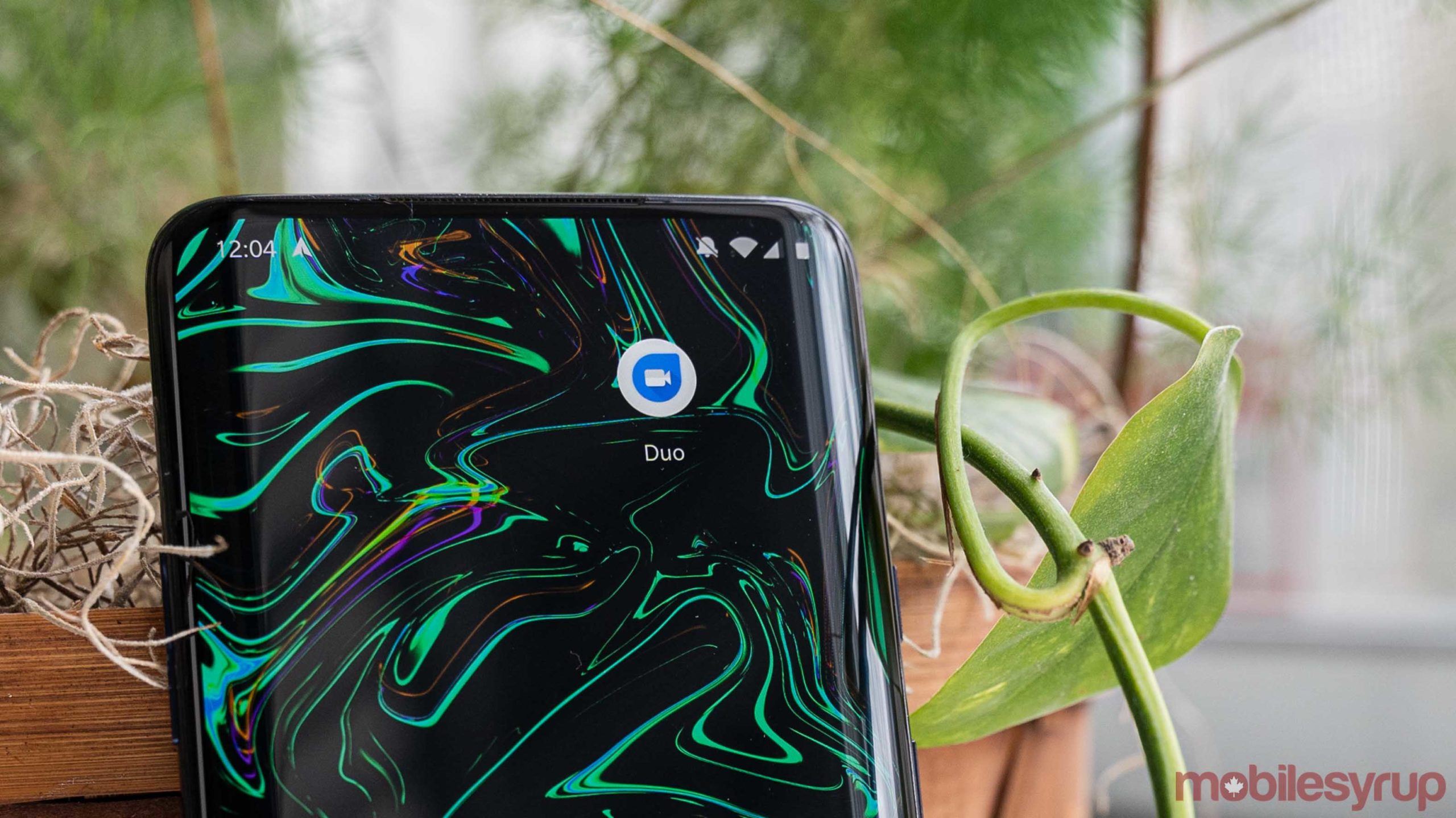 Google has had mixed success when it comes to creating social apps. While most end up in the Google Graveyard, others have proven staying power. Duo, Google’s video chat platform, is one such app.

It’s quite popular and has been going strong for a while now, despite its companion chat app Allo getting axed last year. Google regularly updates it with new features. The latest release from the search giant will let users send ‘Notes’ to contacts on Duo. These one-off messages are artistic in nature, allowing users to draw and write text, or type out a quick message.

It seems Notes are meant to fill in a gap for when sending a video message or placing a call isn’t feasible. Google shared a few examples, which include good morning and good night messages as well as a ‘call me later’ Note. 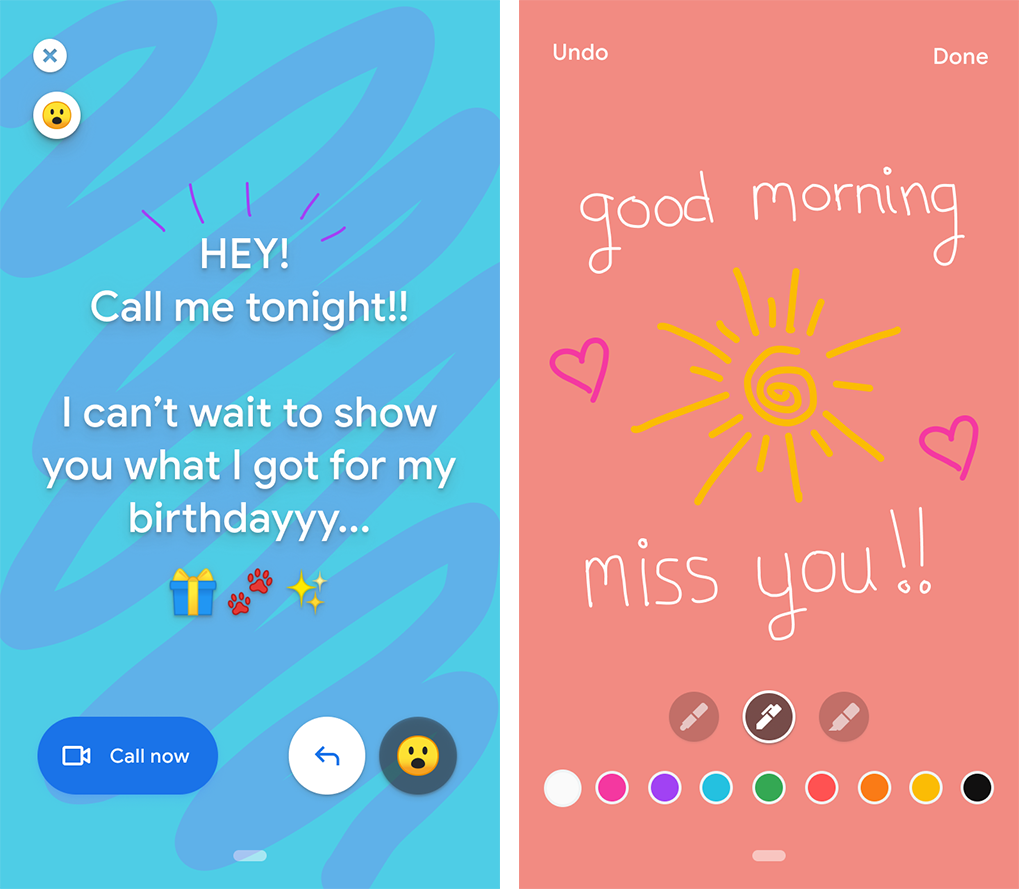 Examples of Duo Notes from Google

That said, the Notes feature in Duo makes a lot more sense to me and departs traditional messaging in that its a more personal, hand-crafted note. 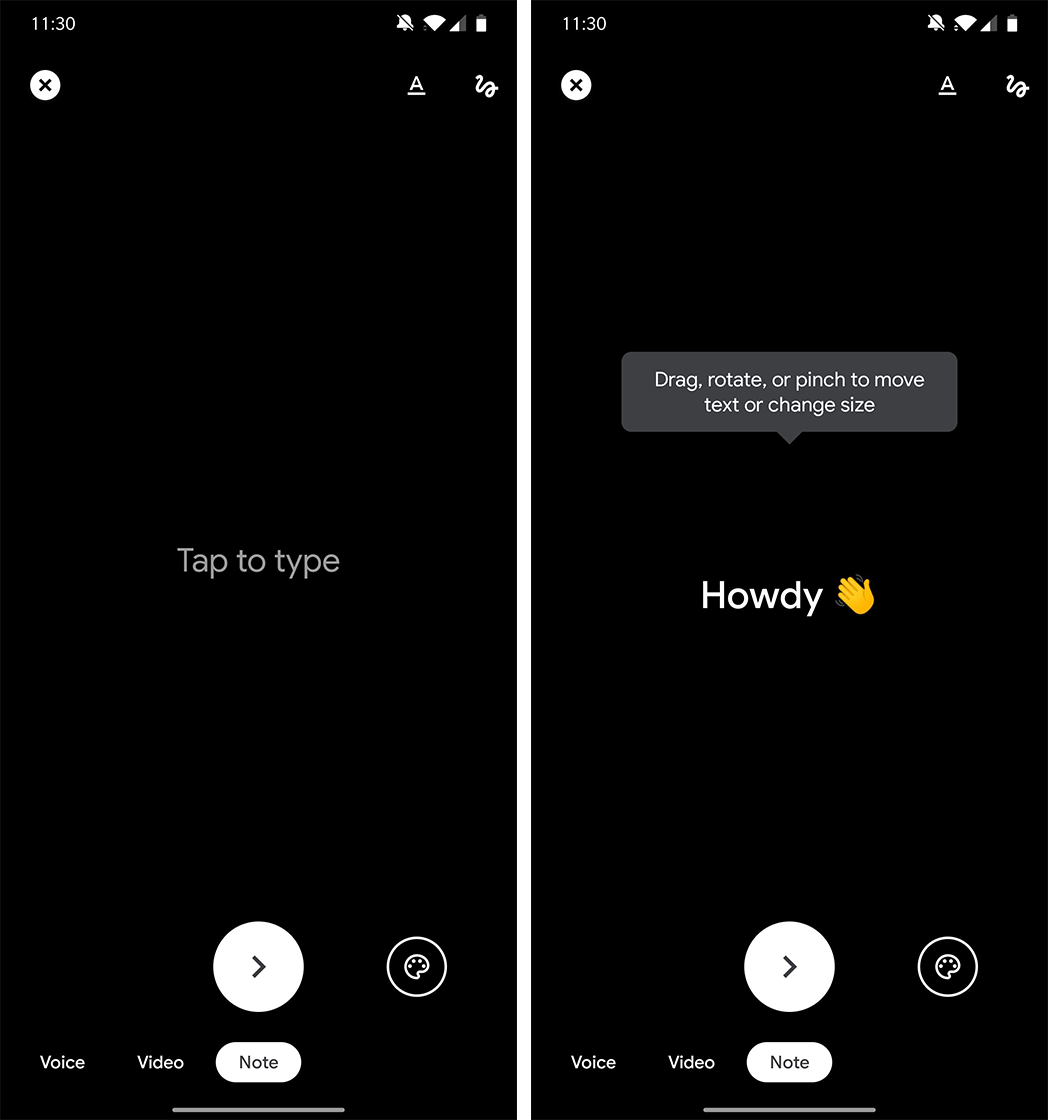 Considering that Nest Hub Max owners can already leave Duo messages for friends and family like virtual sticky notes, I wouldn’t be surprised to see Notes make their way to smart displays to serve a similar purpose.

When creating a Note, users can select from eight background colours, six different fonts for text and three brush strokes for drawing. Further, users can send a note to up to eight people at once. It’s all end-to-end encrypted and works for both Android and iOS. 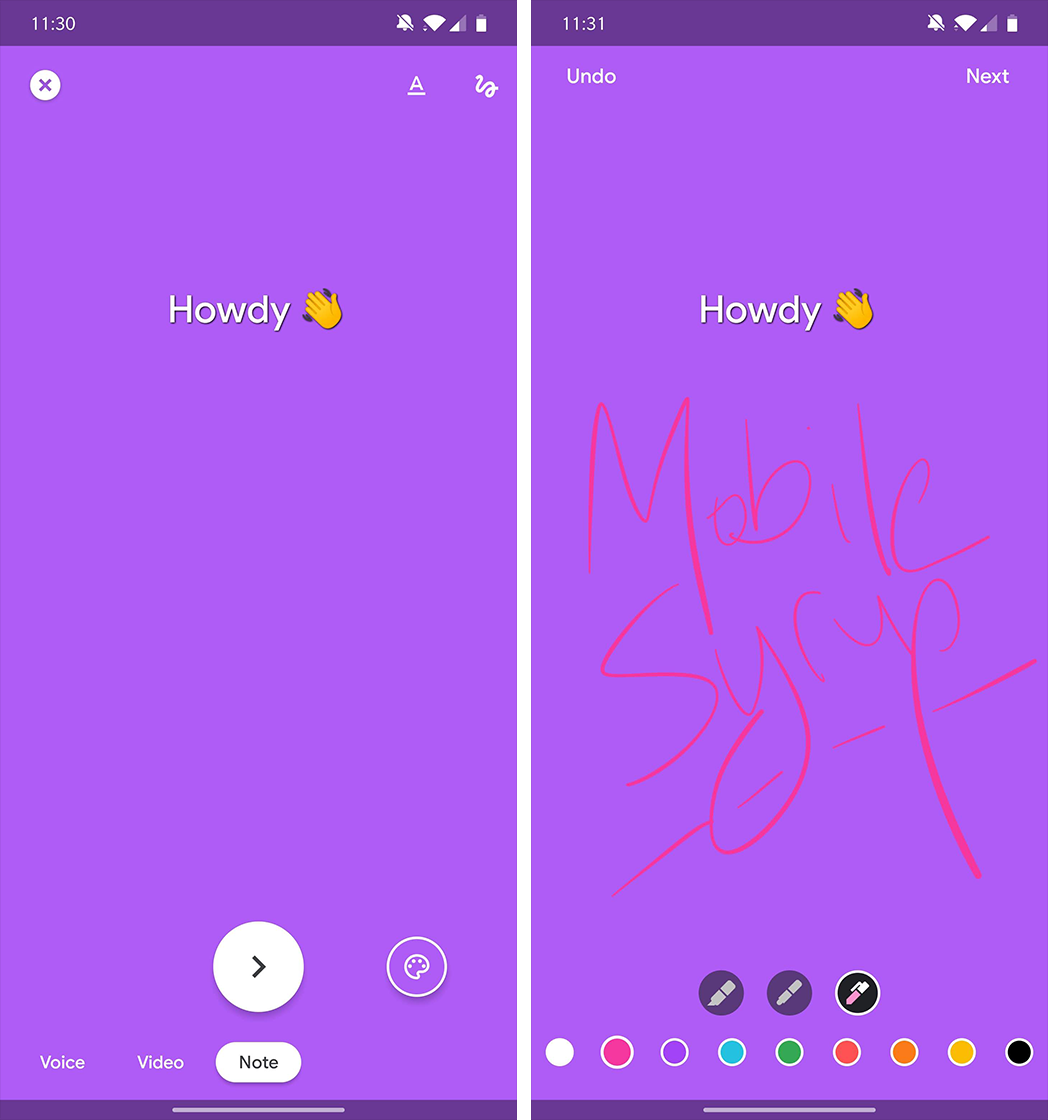 Google says Notes will start rolling out today and should hit devices over the next week, so if you don’t have it right away, don’t panic.

You’ll need the latest version of Duo as well, so head to the Play Store or App Store and download the update if you haven’t already.