There’s a lot to love in this wallet-friendly handset 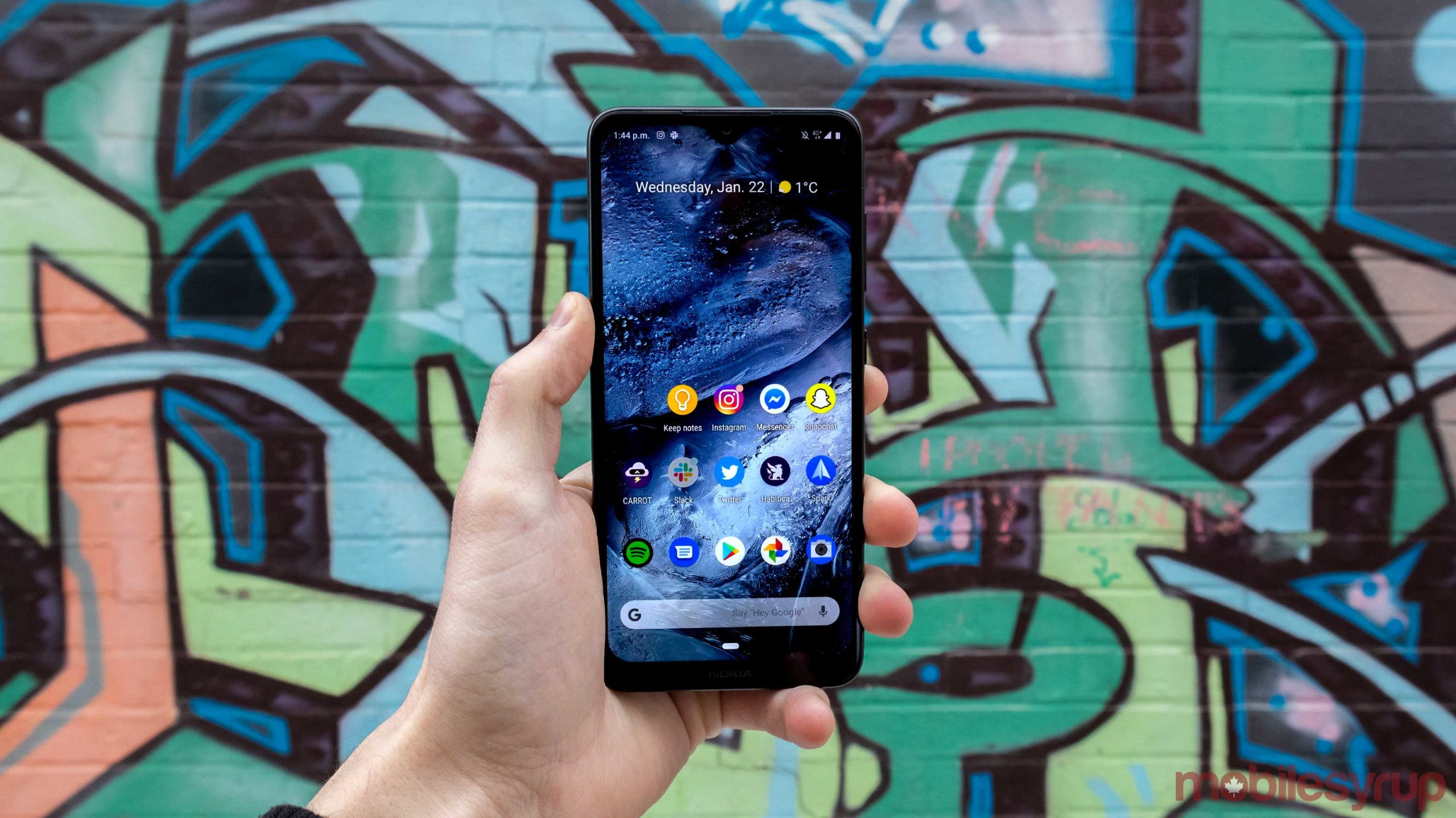 As I’ve harped about before, mid-range and low-cost devices are getting increasingly better every year, and the Nokia 7.2 is the latest example of this upward trajectory to hit Canadian shores.

The handset isn’t perfect, but if you can find it for under $500 CAD, you’re going to get a lot of value for that low price.

Punching above its weight 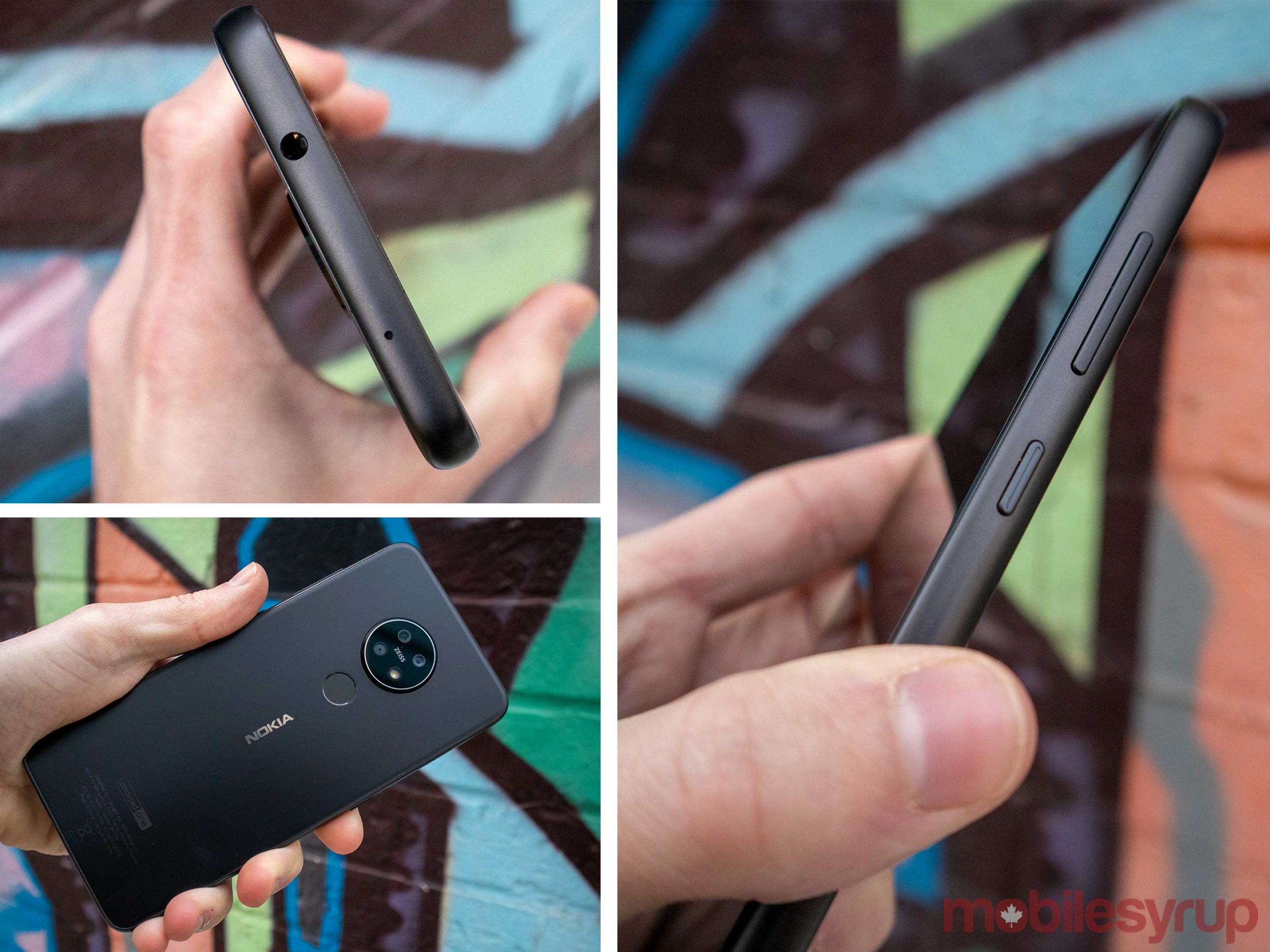 When you first hold the Nokia 7.2, it feels like it’s punching above its weight class in several ways. The back is glass and the sides are metal, which helps it masquerade as a more expensive device.

As lovely as it appears, the back and side are incredibly slippery. Combining that with its light 181-gram weight made me feel like I was going to drop it a little too often than I would have liked.

The Nokia 7.2 helps make up for its slippery design with its excellent 6.3-inch 1080 x 2280 pixel resolution LCD screen. The display looks sharp and the colours are super punchy and vivid. There’s also a tiny water droplet style notch at the top of the display similar to the OnePlus 7T. 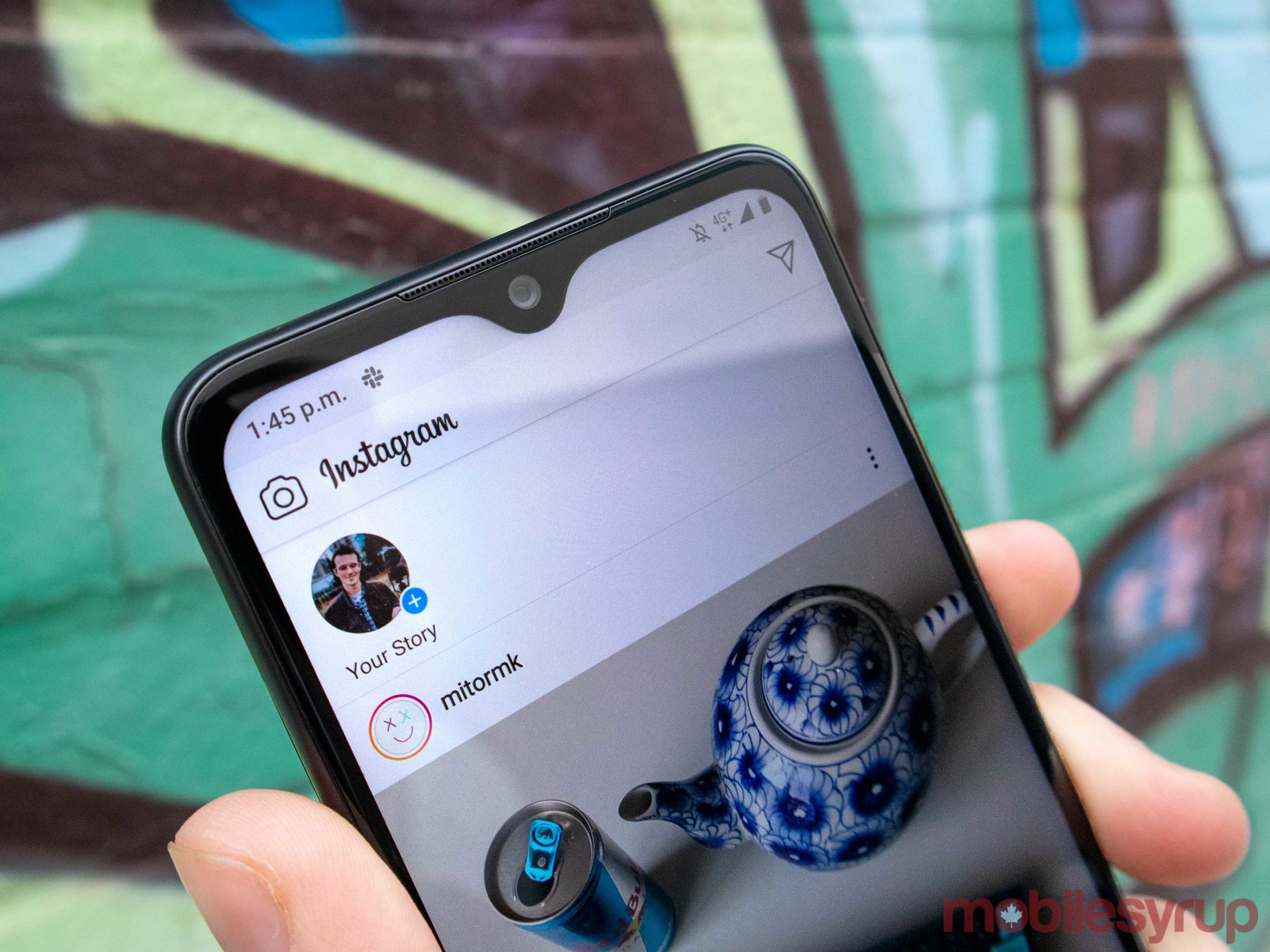 In terms of ports, it’s the phone features a USB-C plug and a headphone jack. Button-wise, there’s a Google Assistant trigger on the left side that I found myself accidentally hitting too often. The power and volume controls are on the right.

Other notable design features are the fingerprint sensor on the back, a MicroSD card slot and the power button features a tiny single colour notification light inside of it. This light wasn’t overly bright, but it’s a feature I wish more phones included. This makes up for the phone’s lack of an always-on ambient display.

The phone comes in three colours: ‘Charcoal,’ ‘Cyan Green’ and ‘Ice.’ The way the rear glass is designed also helps the Nokia 7.2 capture light in an interesting way. I like the look of the design immensely with the only exception being the prominent Nokia logo on the front.

Android One is a saviour 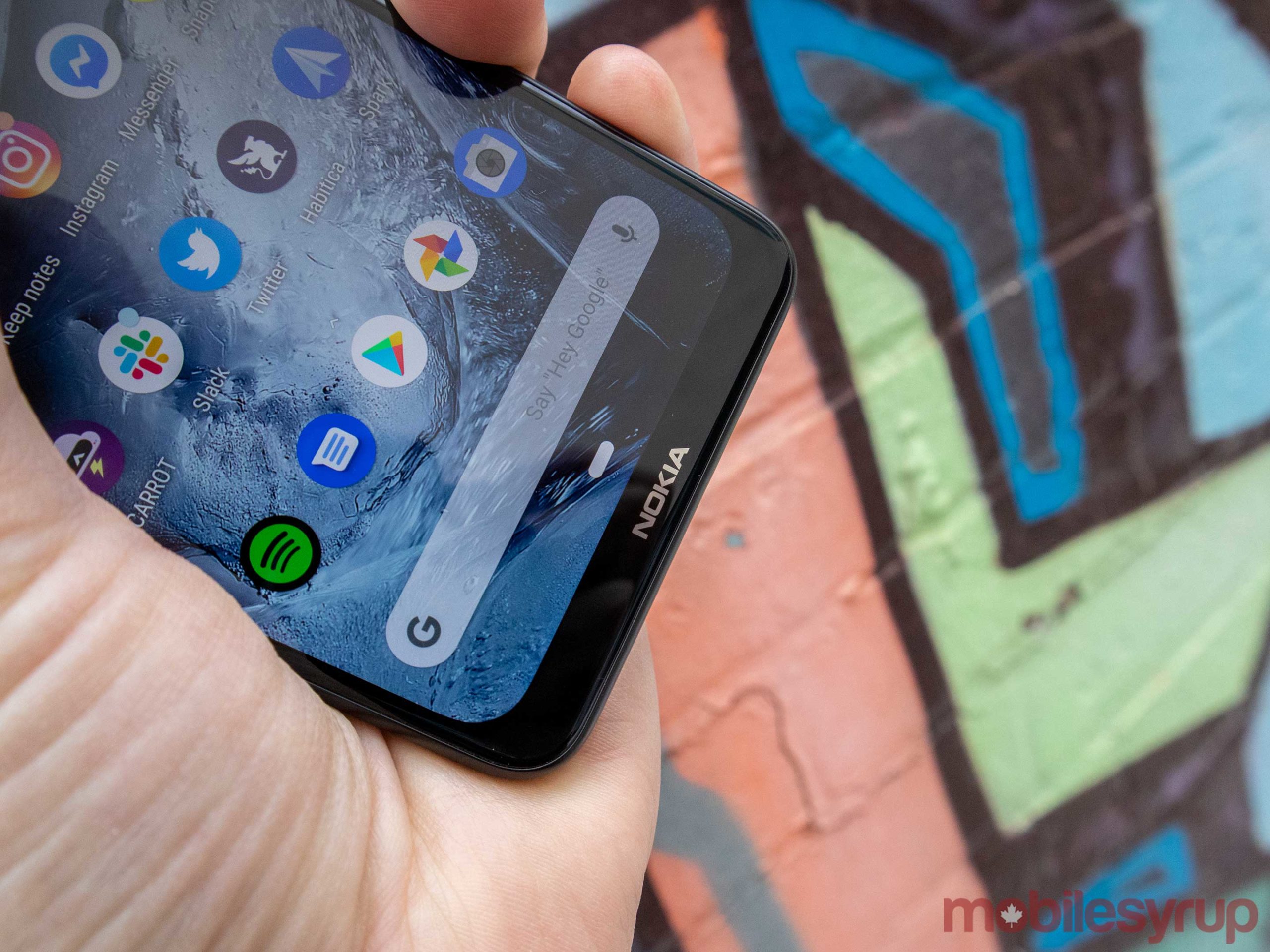 Android One also means that it has access to Google’s call screening feature.

All of this software is powered by a Qualcomm Snapdragon 660, which is a year older than the 670 featured in Google’s Pixel 3a. During my time with the phone, I found the experience snappy, but there were moments where it froze up for a few seconds.

There was one time where I wanted to use the camera shortcut (two quick presses on the power button), but the phone just kept lagging so much that it wouldn’t open. In other instances, I’d tap a notification on the lock screen and when the phone unlocked, it wouldn’t open the app.

My main theory is when you have multiple apps open, or you’re running two or more processes simultaneously, the processor gets bogged down. I found that I was able to have around five to six apps open at the same time, but when I did it would slow the phone down.

That said, the phone is still perfectly usable — just don’t expect the 7.2 to fly all the time. It’s still great for casual use cases, and you’d never guess it’s running on an older chipset.

Reasonable camera, but not perfect 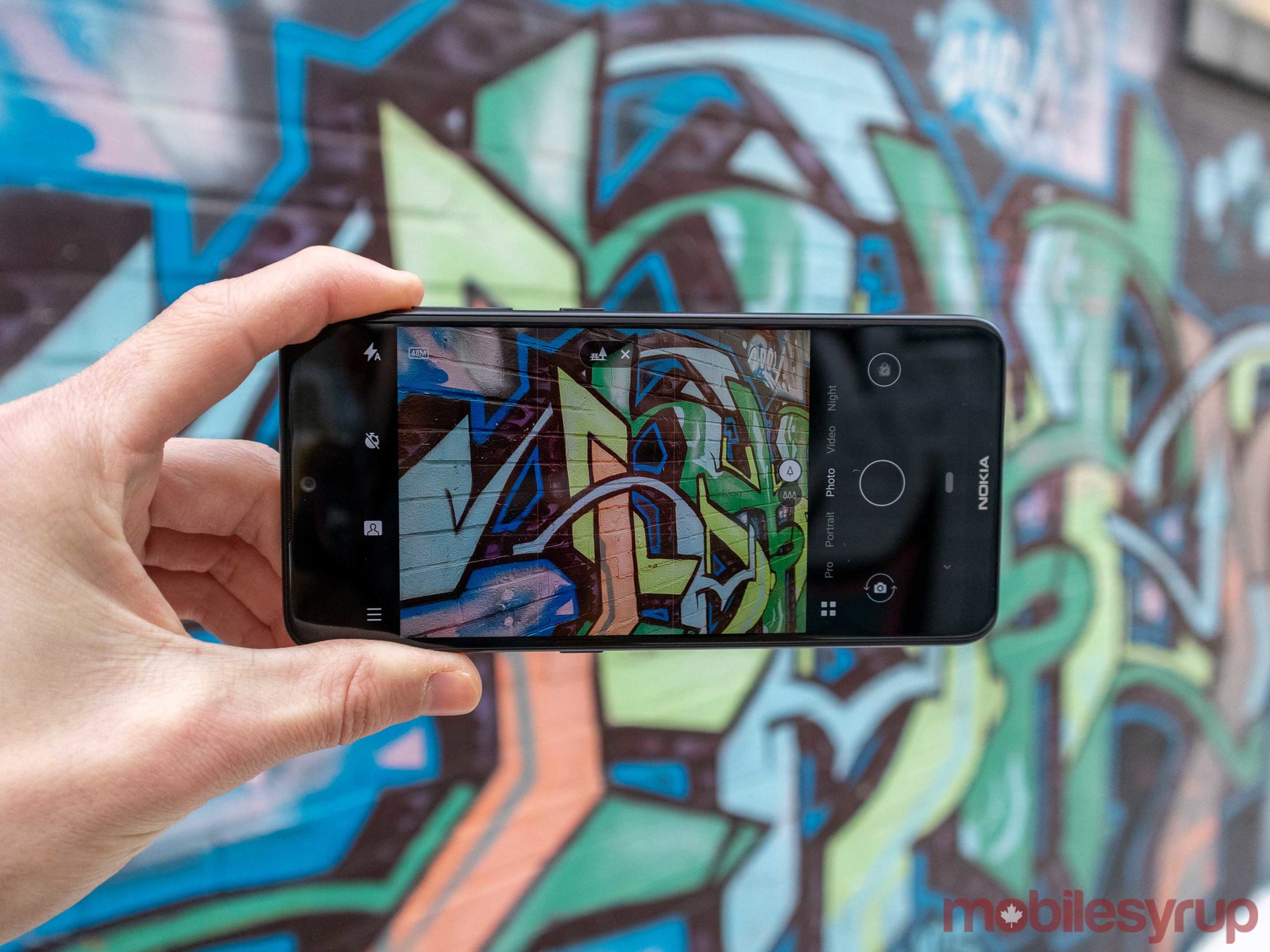 The Nokia 7.2 includes the most capable Nokia camera in Canada, but it’s still not perfect.

In its rear camera array, the device features a 48-megapixel Quad Pixel lens, an 8-megapixel ultrawide and a 5-megapixel depth sensor. The front-facing camera measures in at 20-megapixels.

While the primary camera may seem like a high-quality shooter, it’s smaller behind the scenes technology that splits each megapixel into four subpixels, resulting in an image that is more like a 12-megapixel shot. It’s also worth noting that the camera is set to 12-megapixels by default. To my eyes, 12-megapixels and 48-megapixel shots looked very similar. 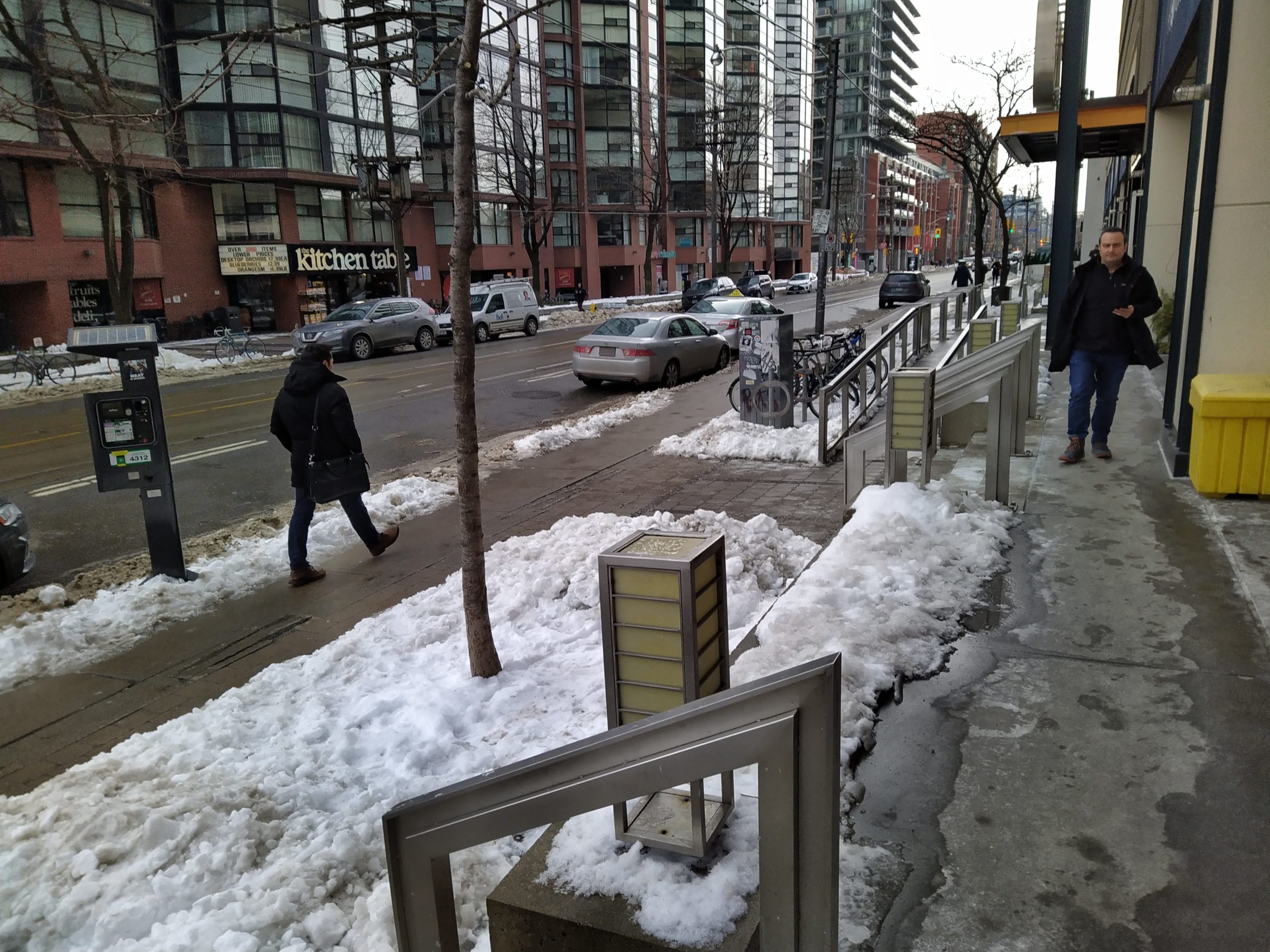 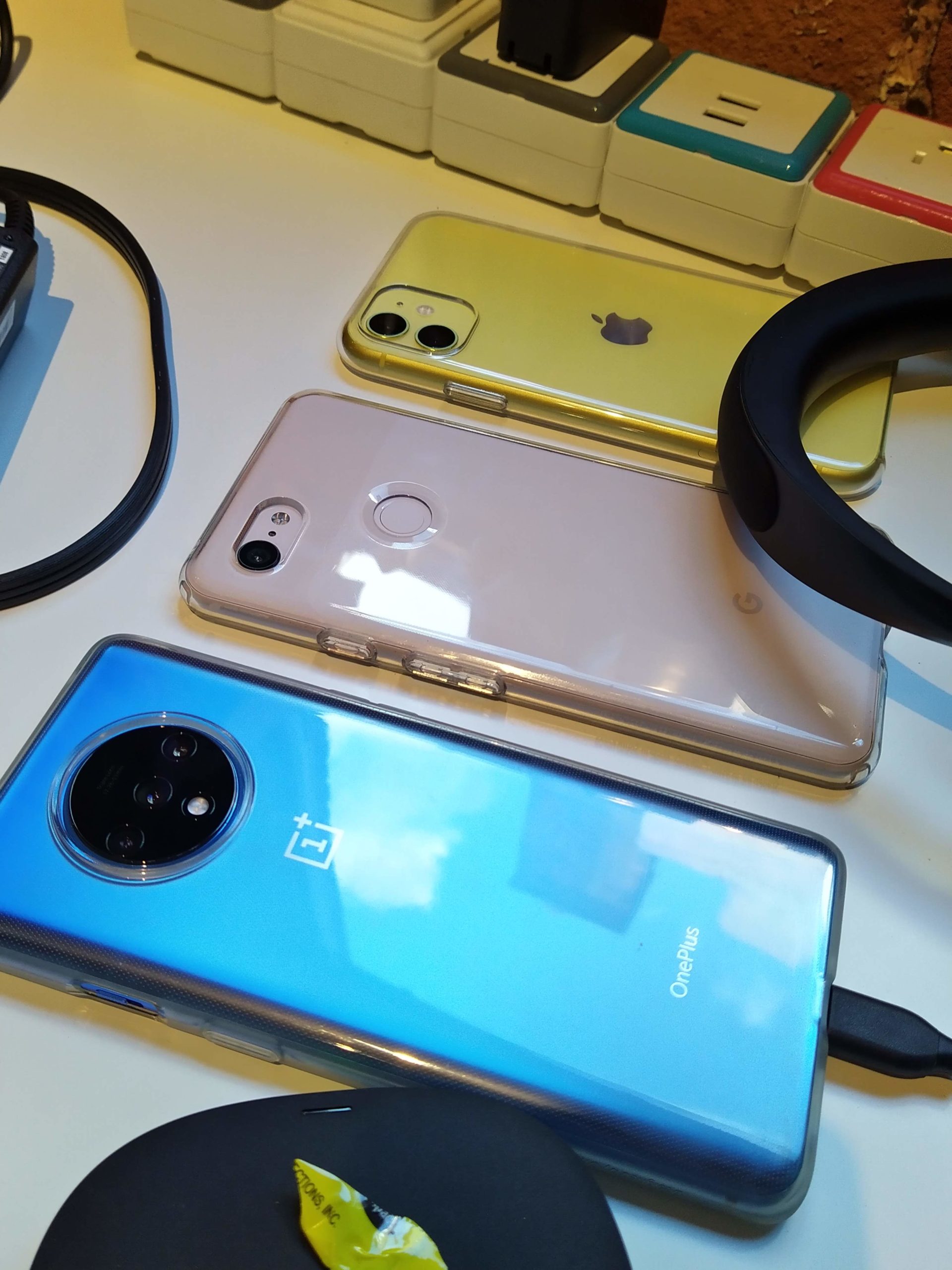 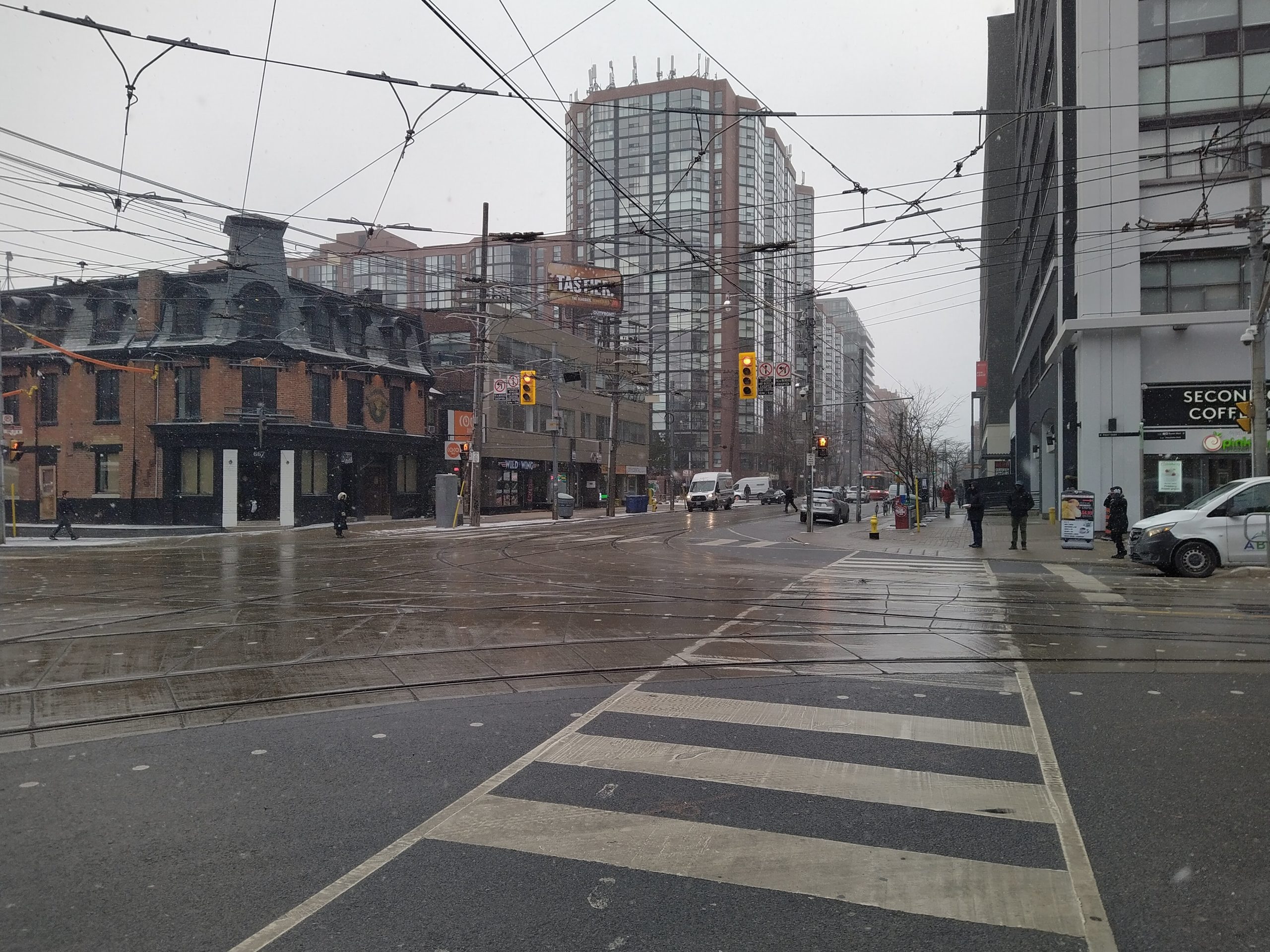 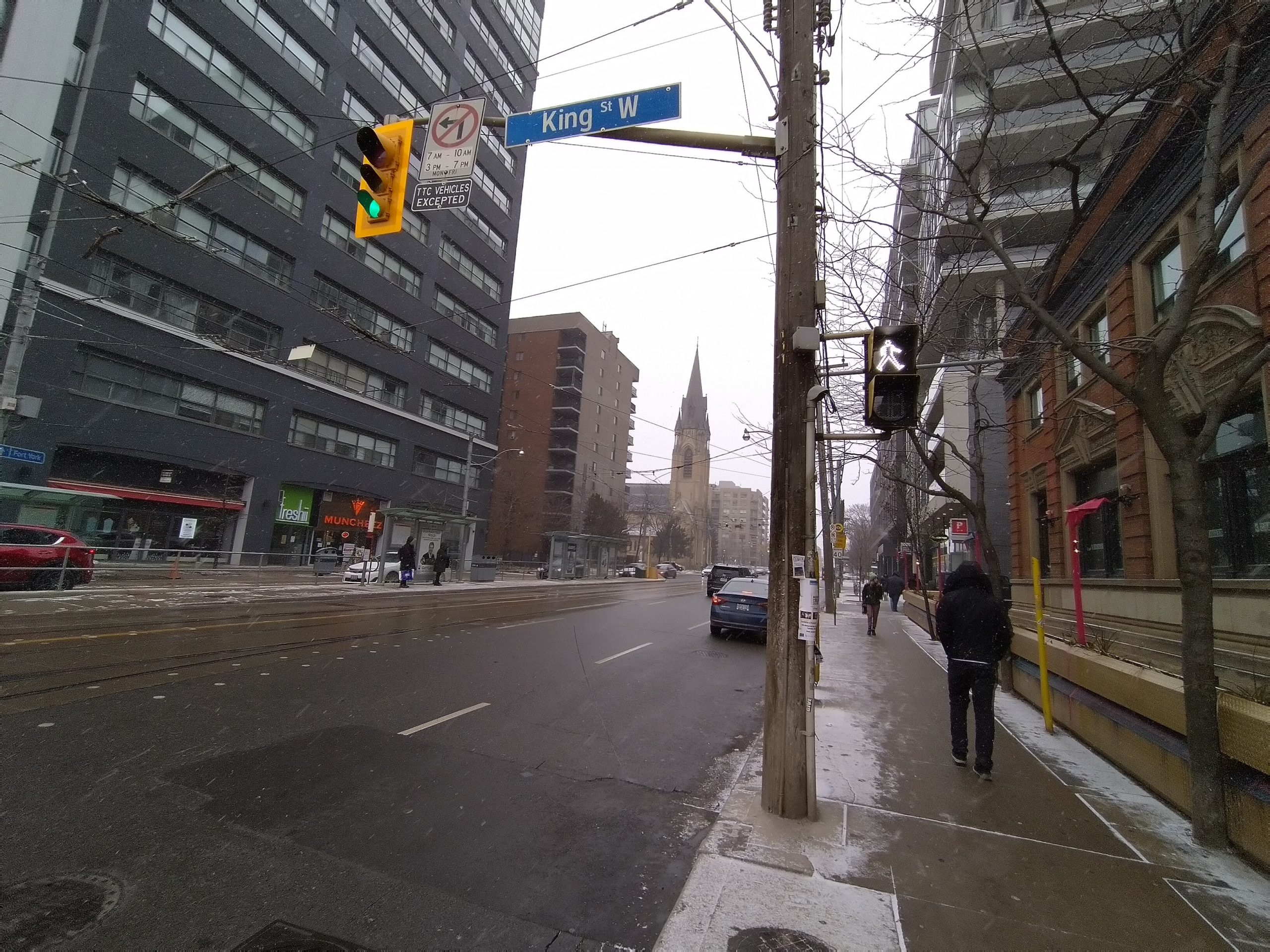 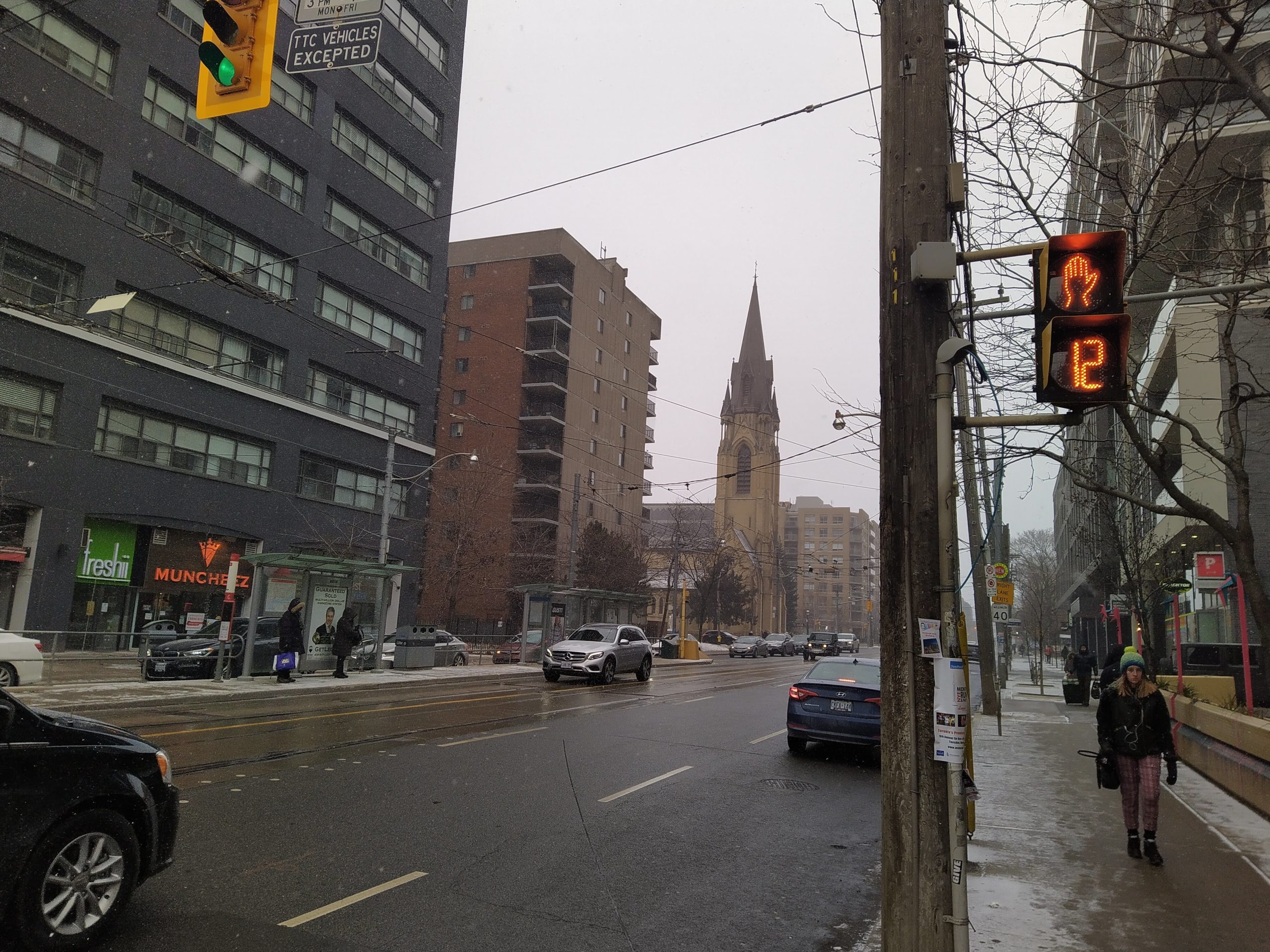 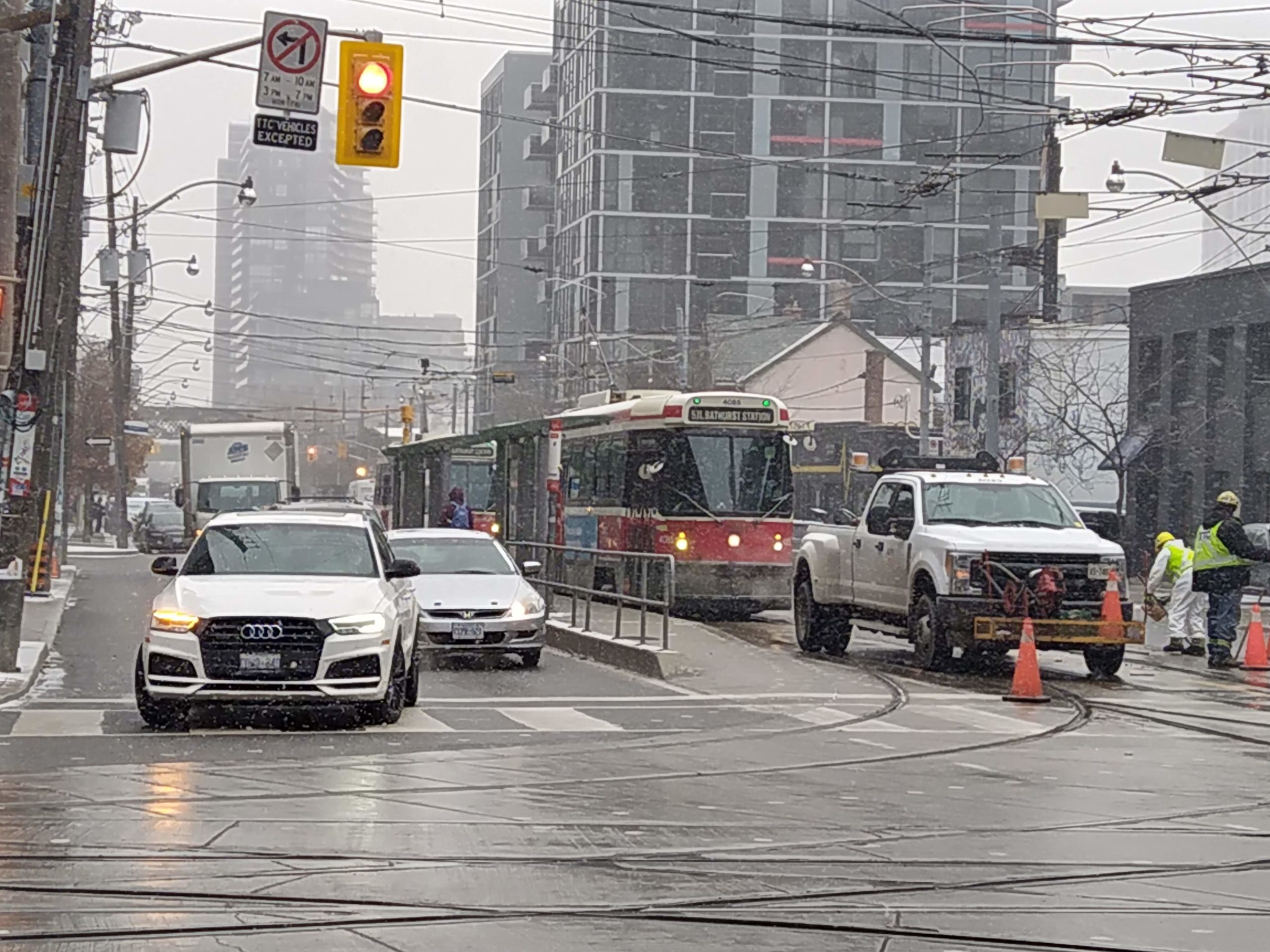 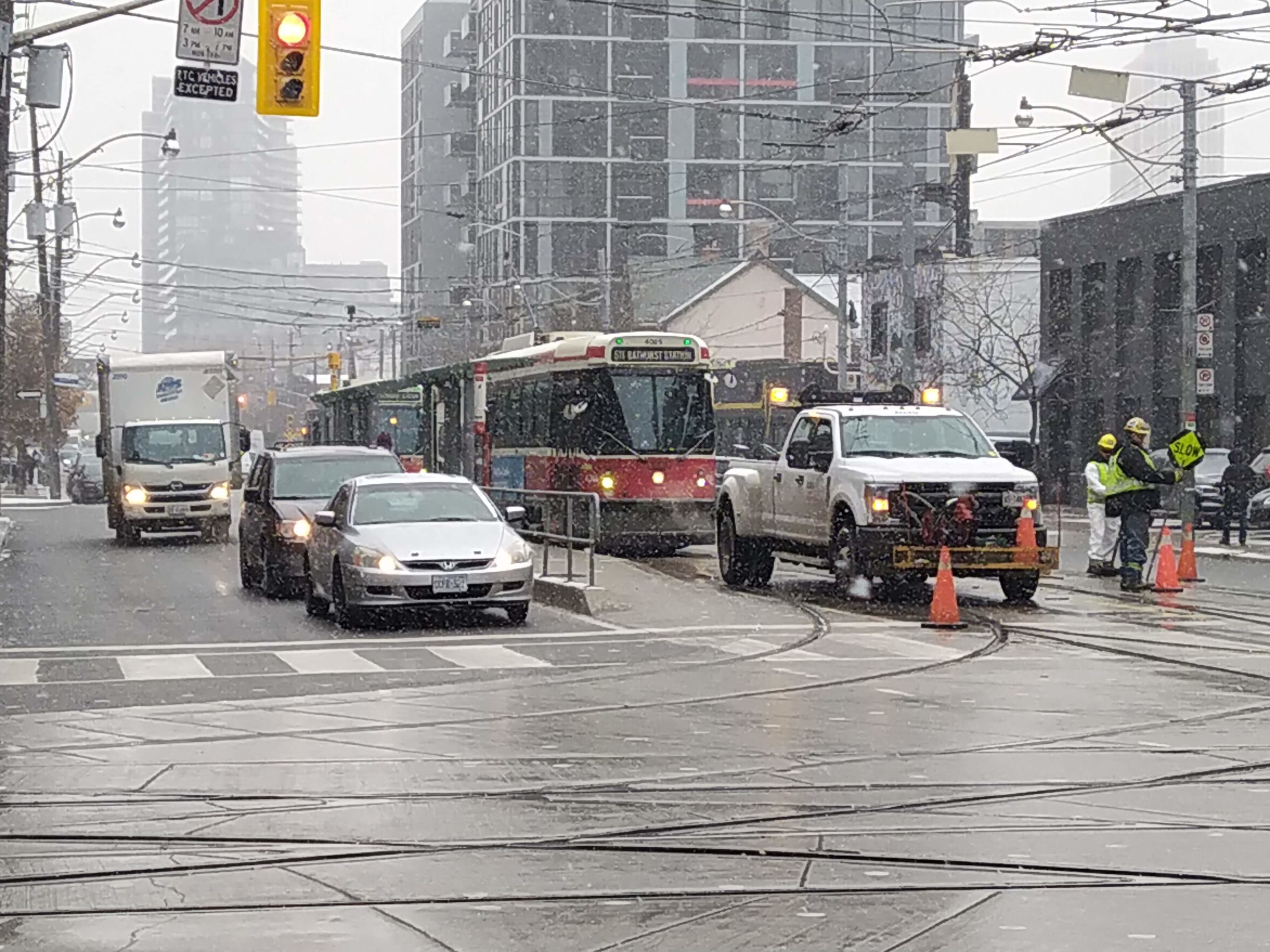 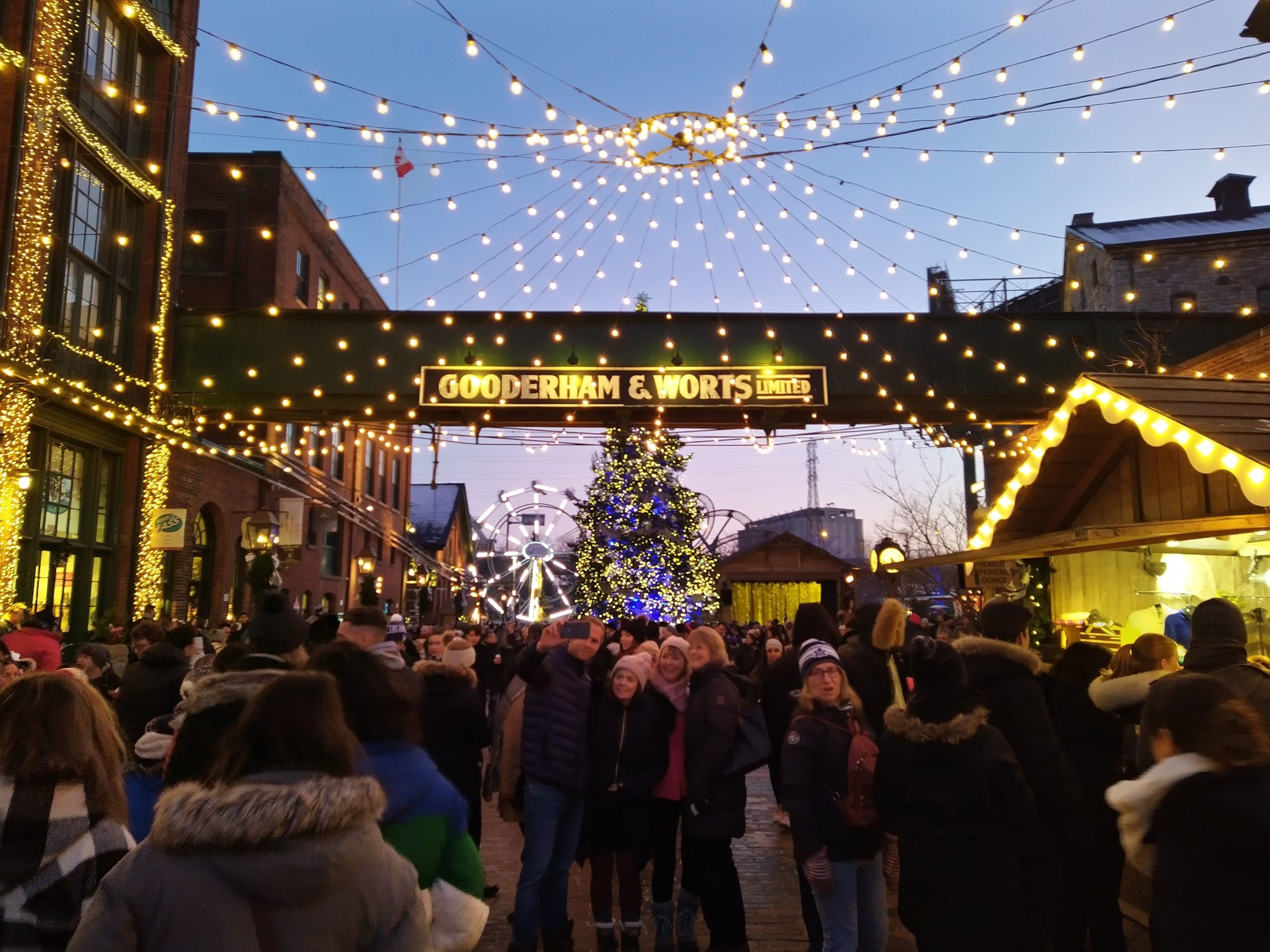 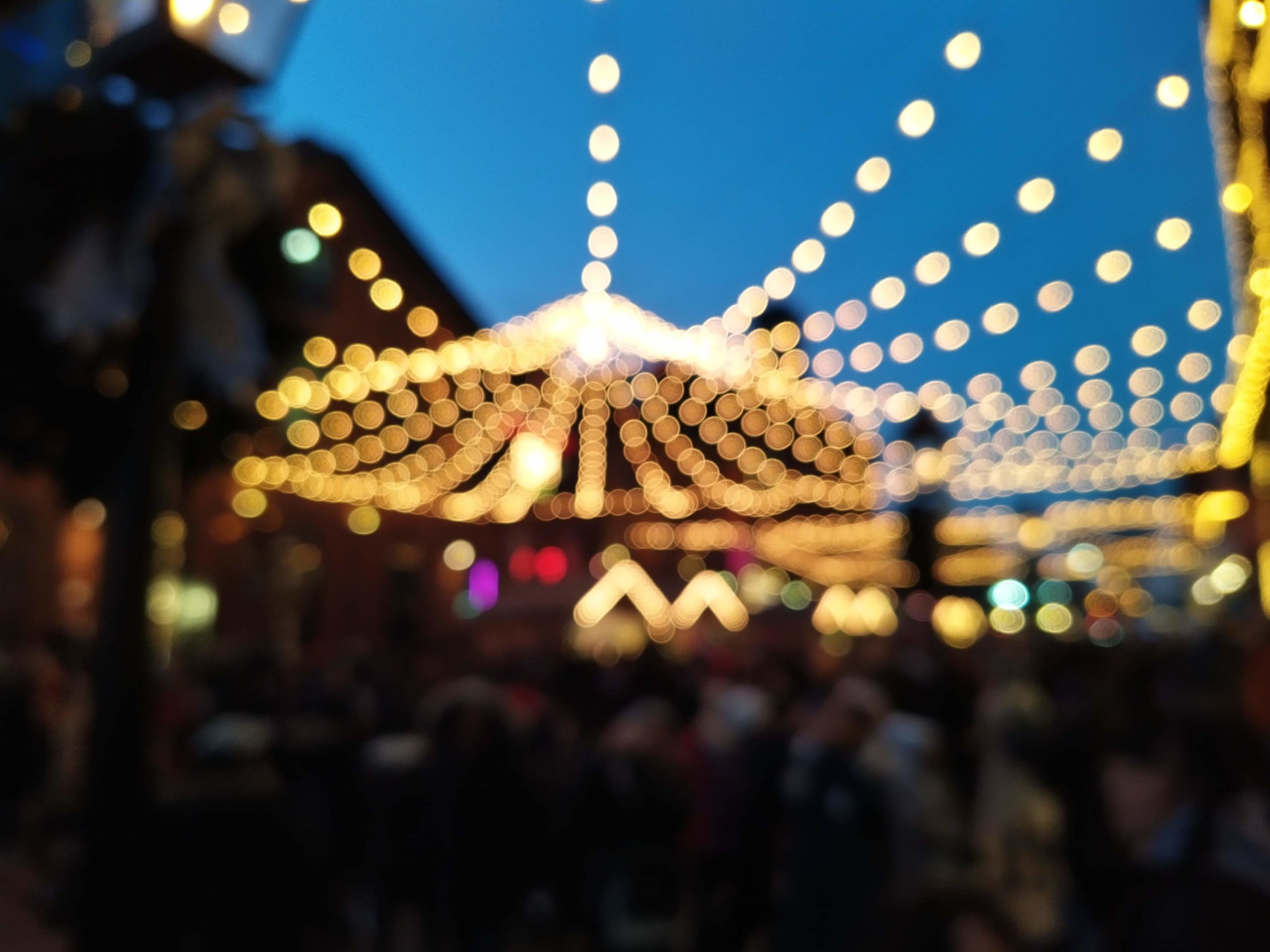 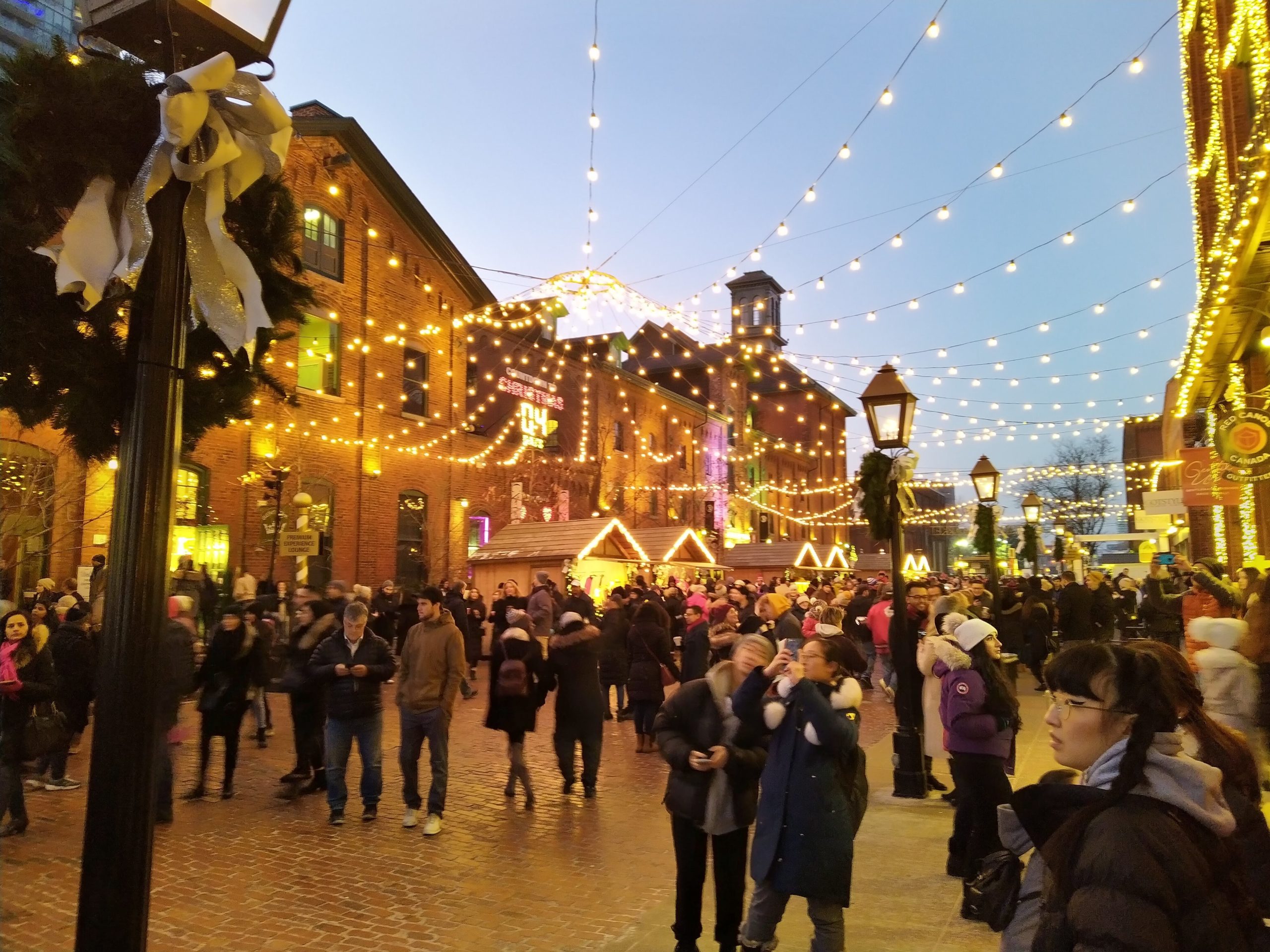 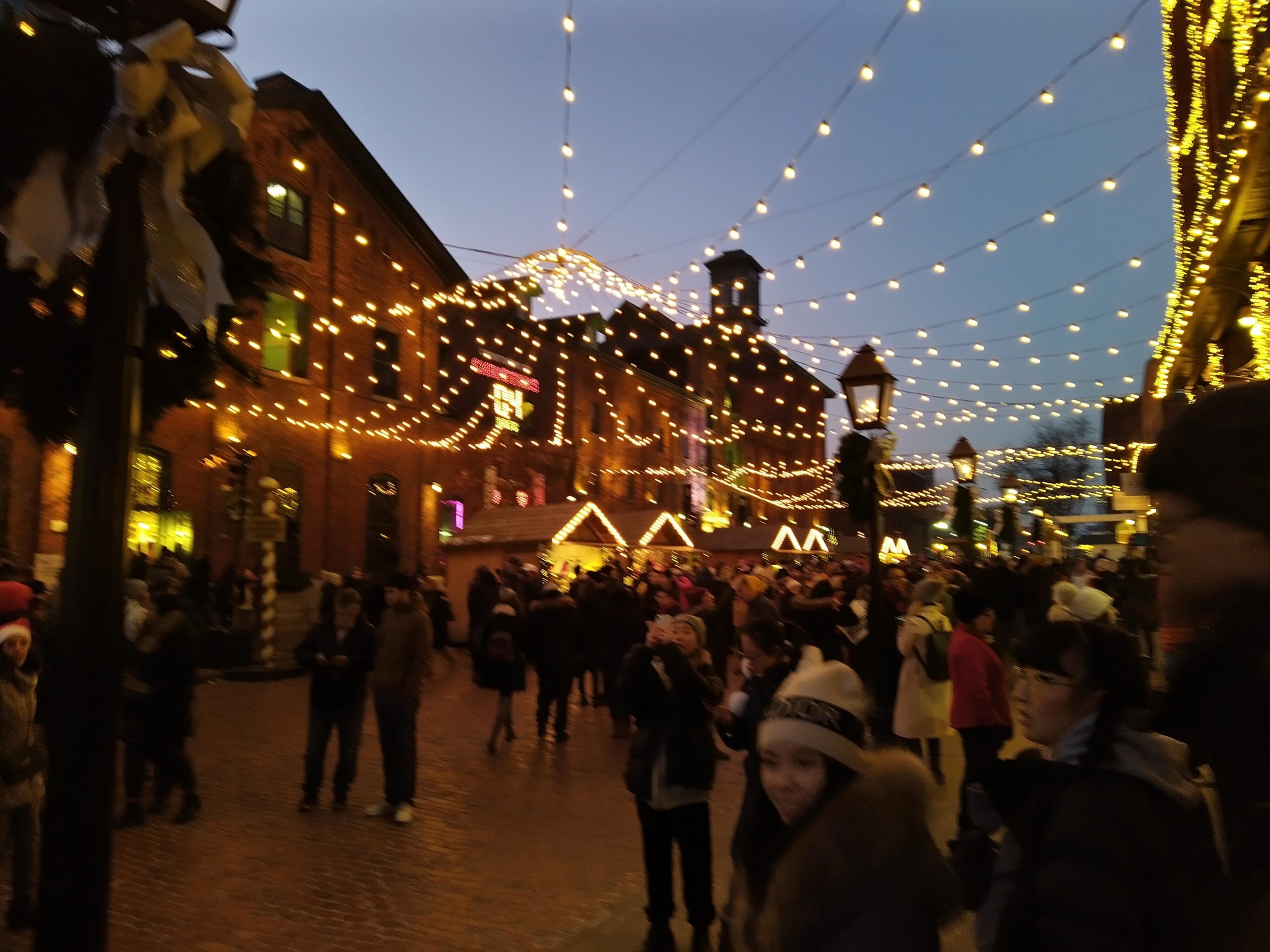 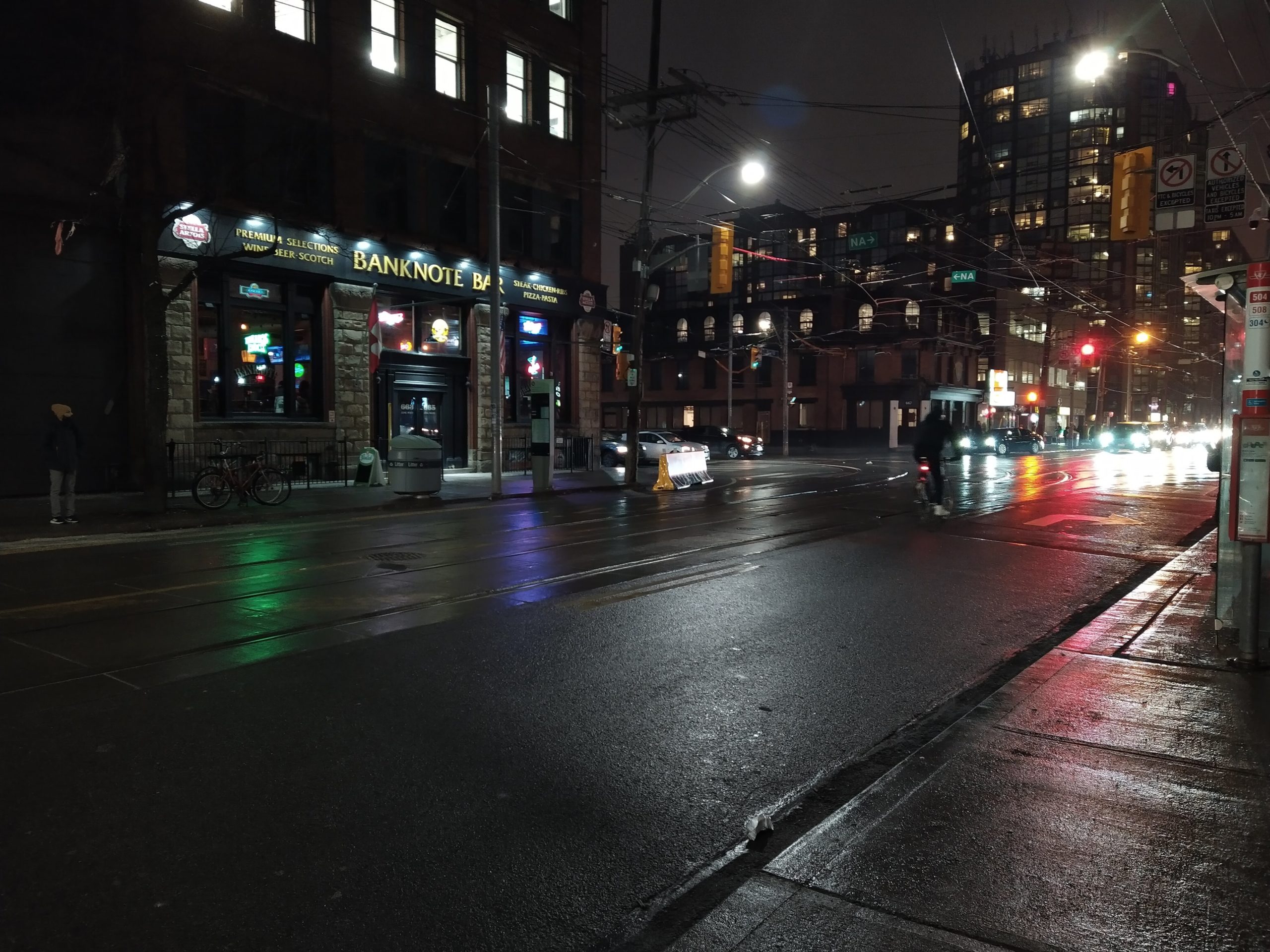 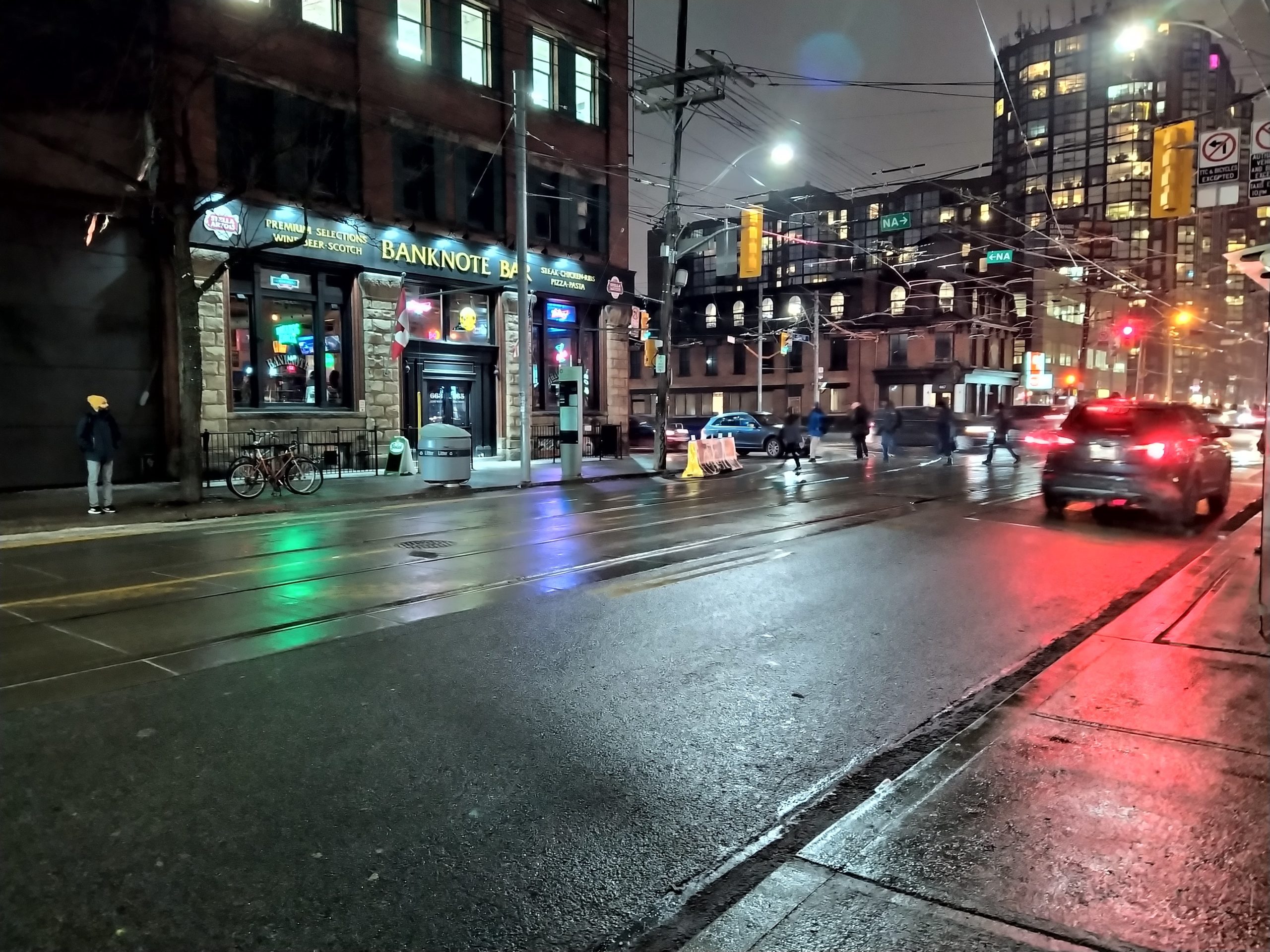 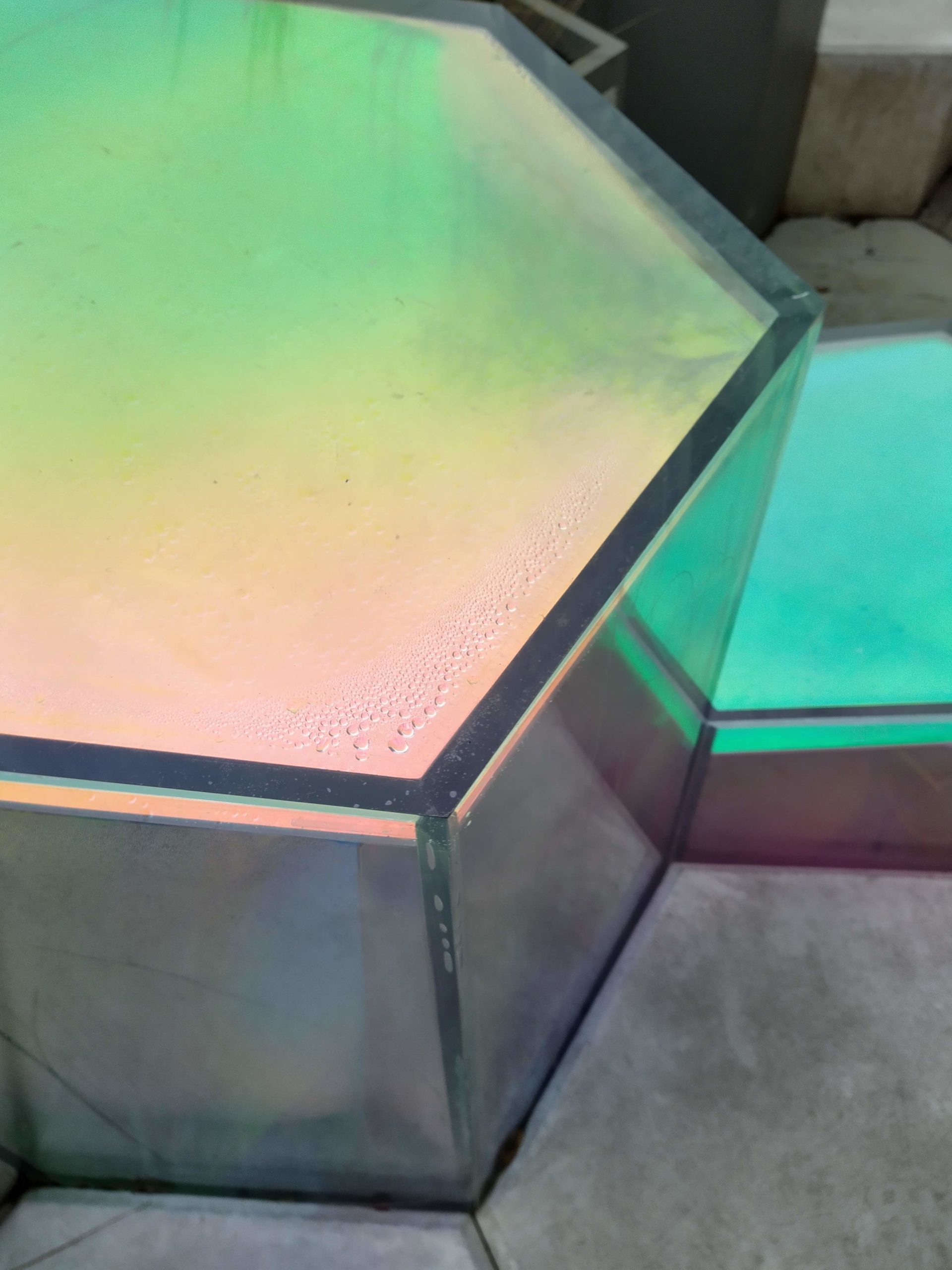 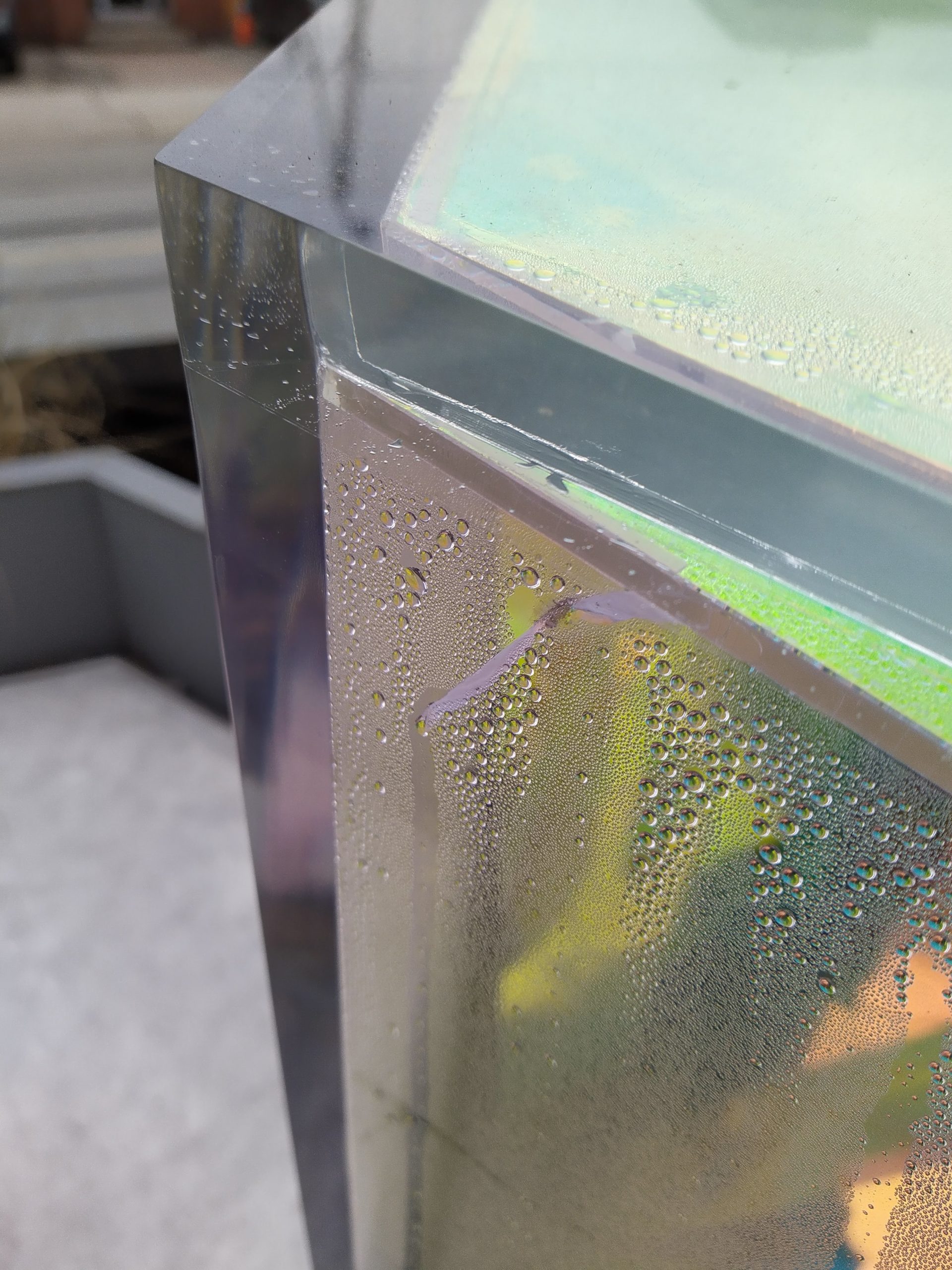 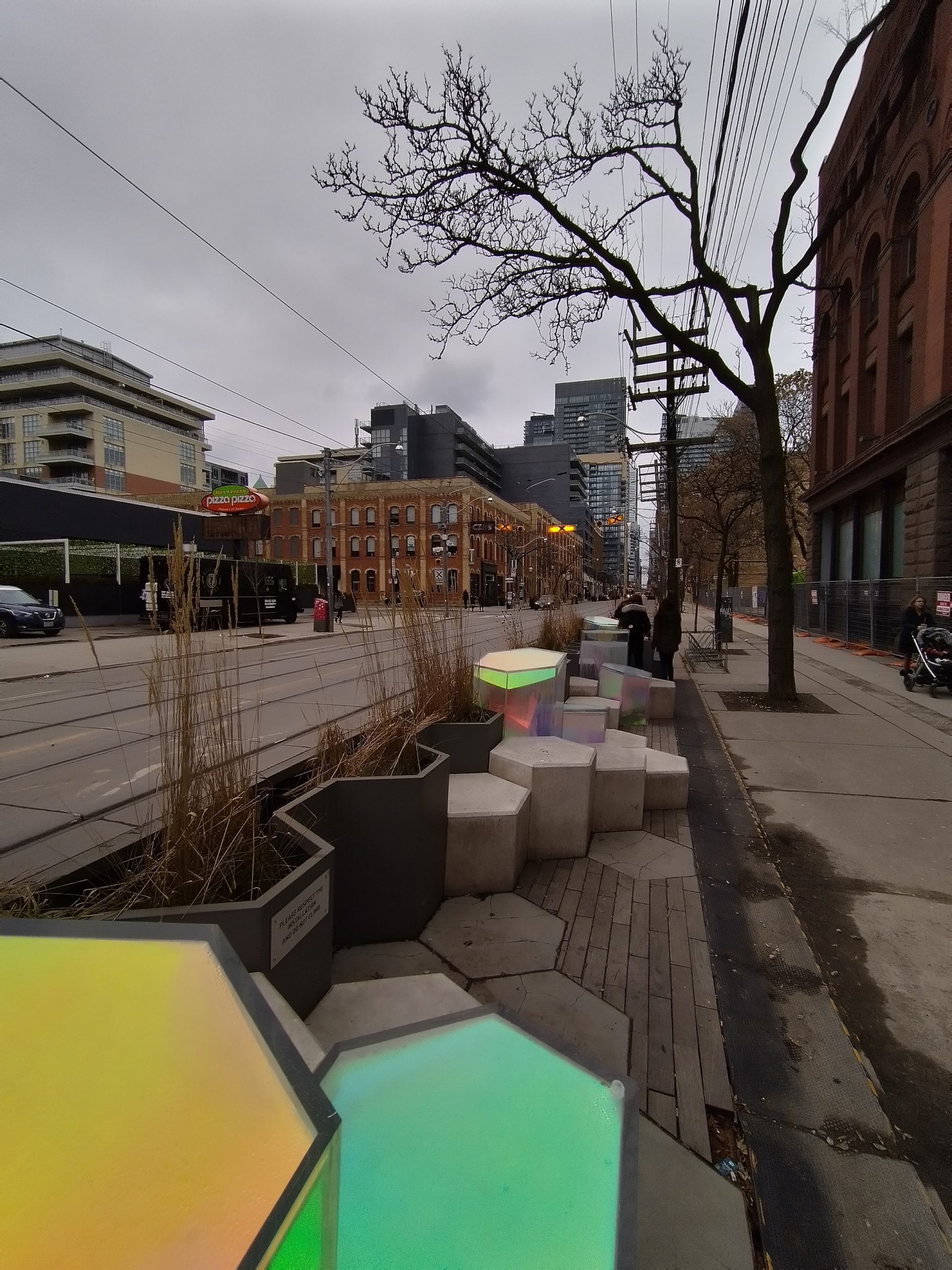 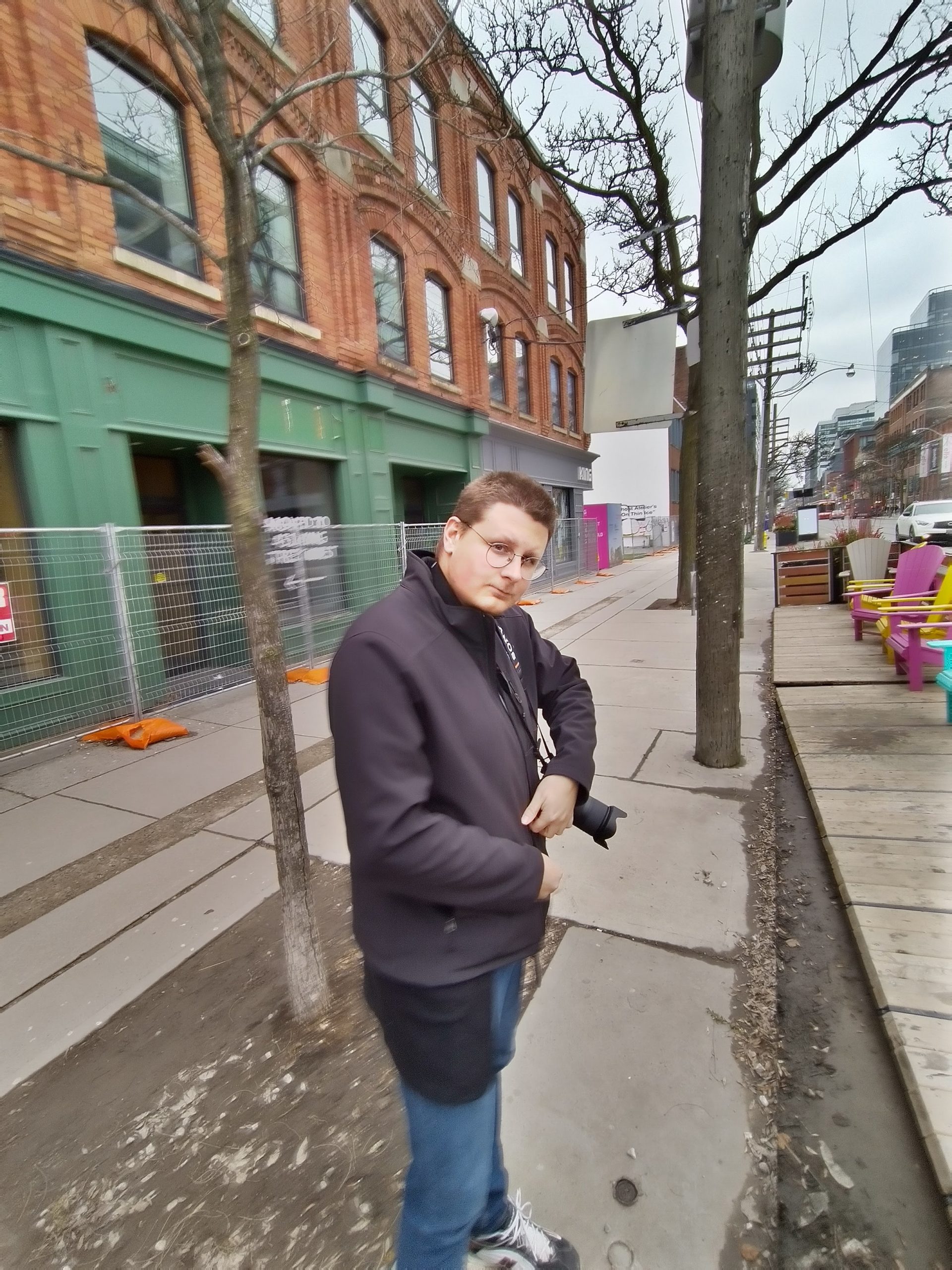 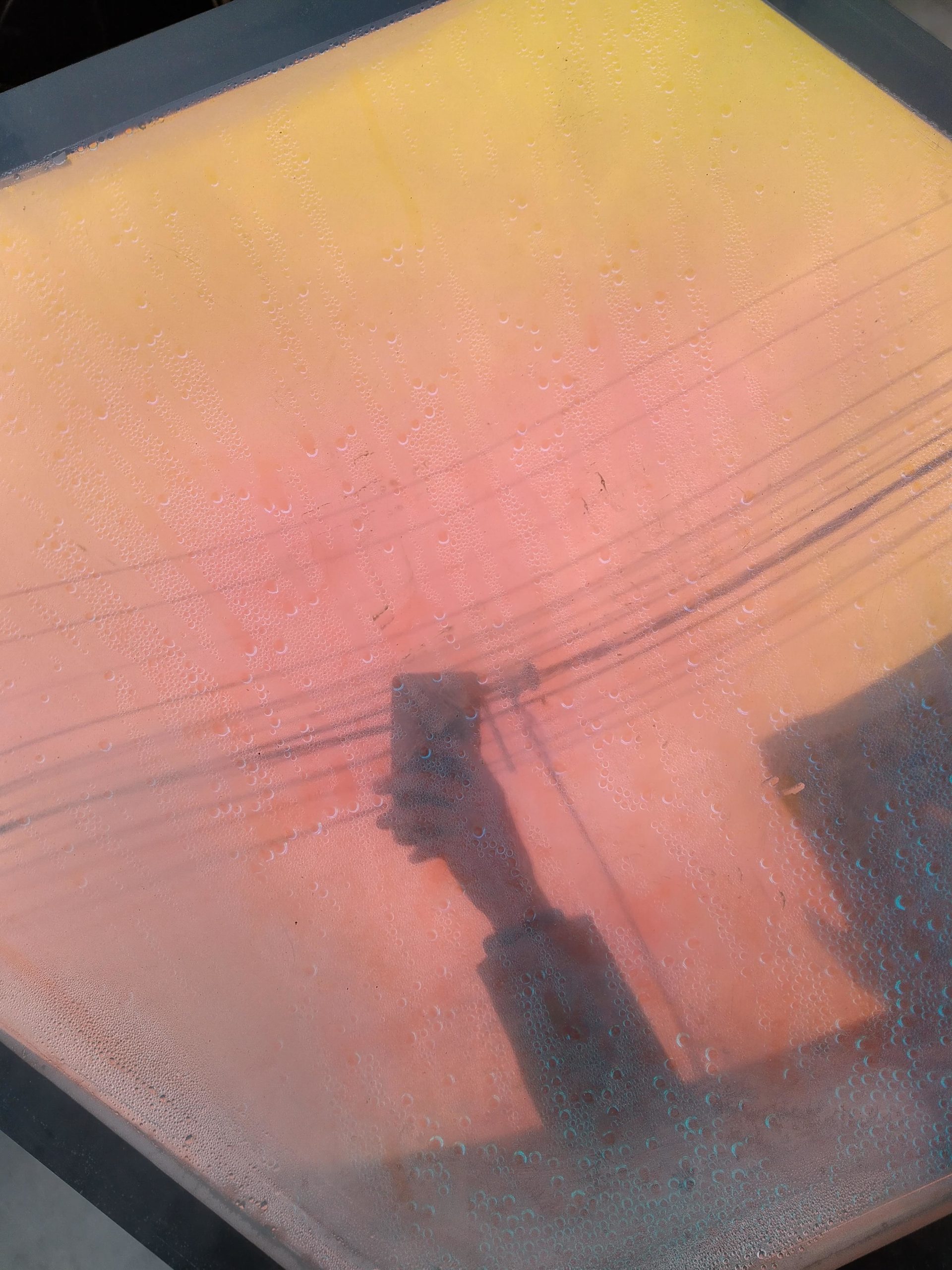 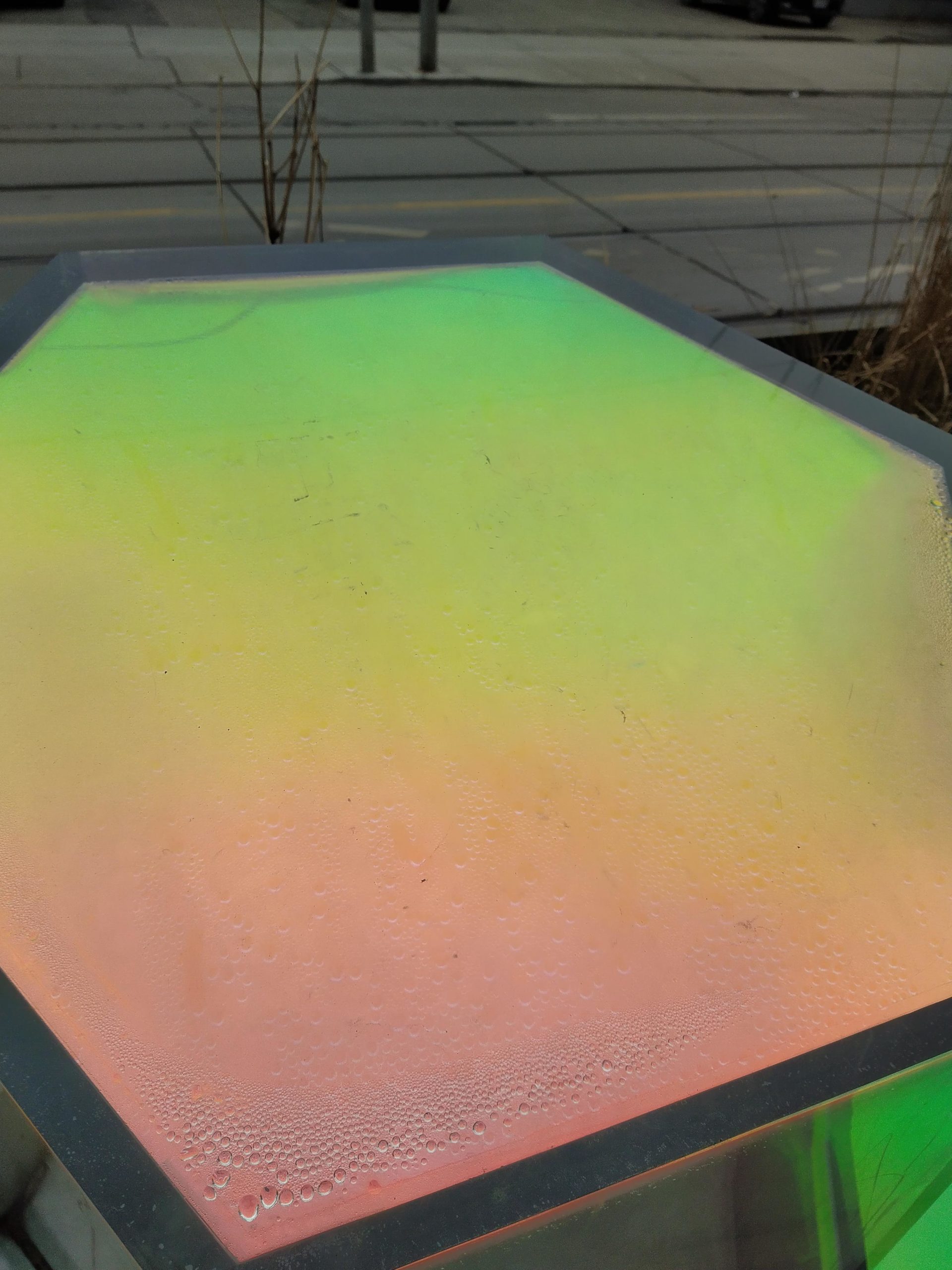 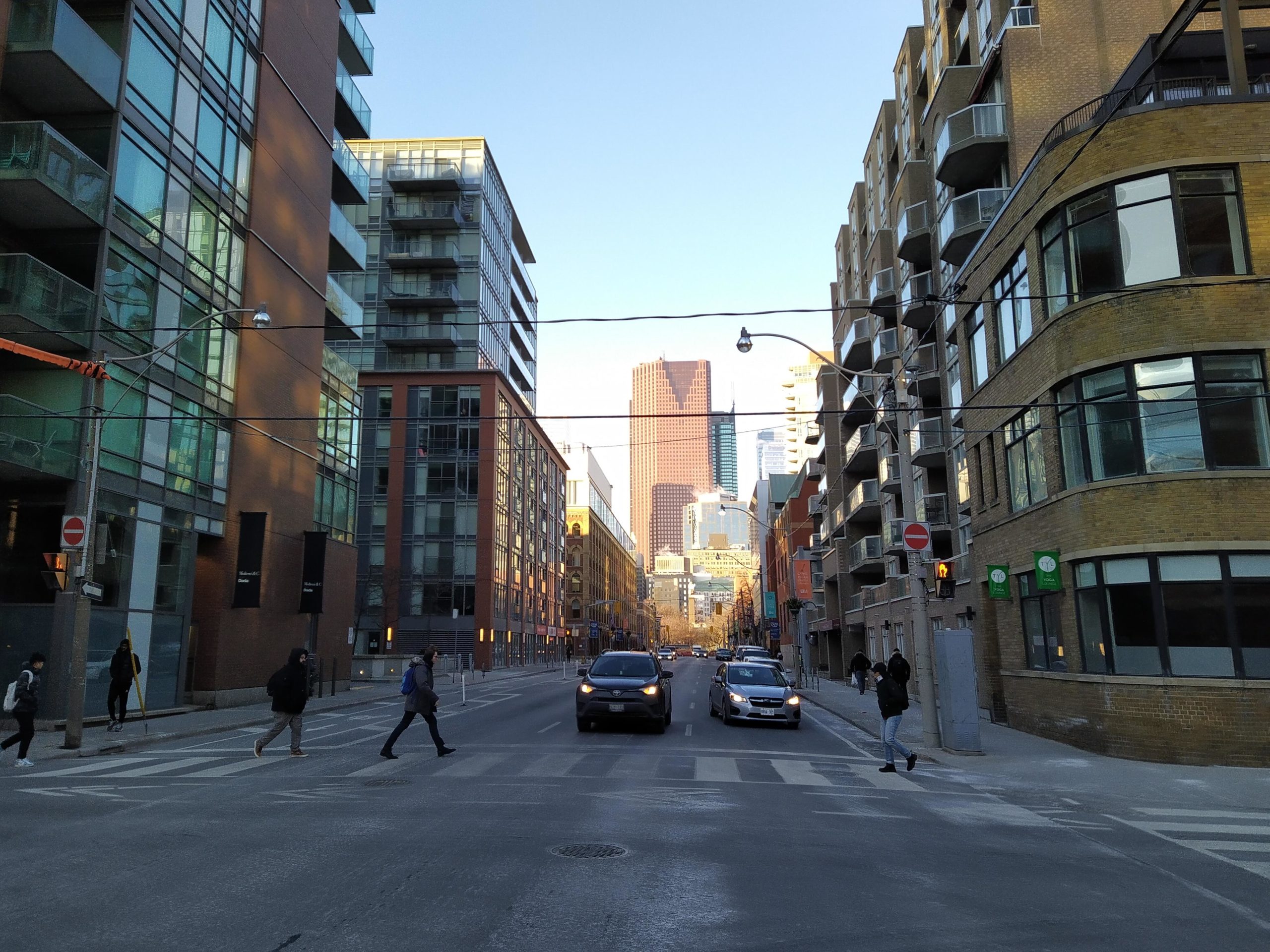 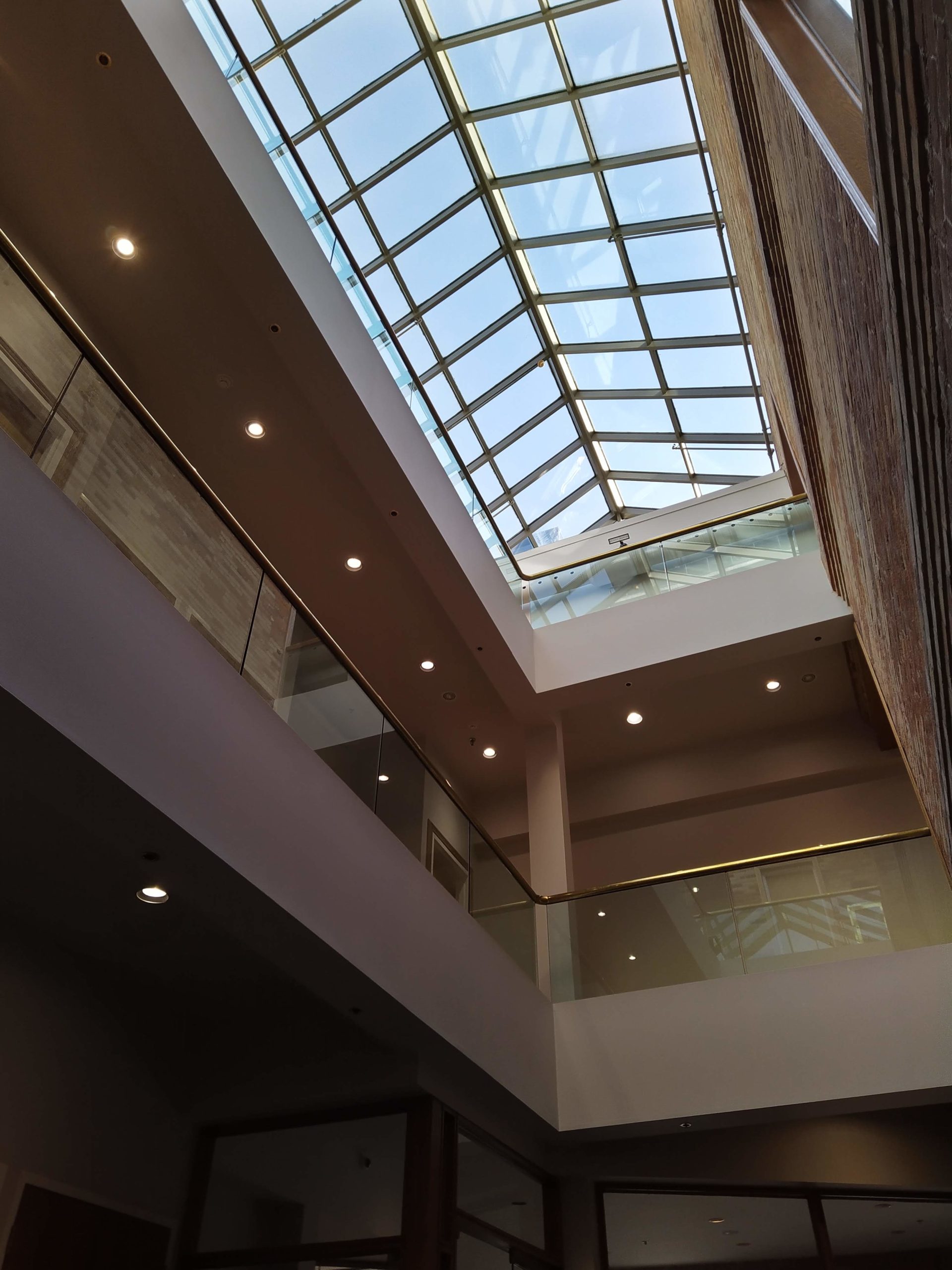 Not to say the camera is terrible. I’ve managed to take some shots with it that I really like. However, a lot of the photos I snapped don’t look incredibly sharp. They’re still passable and for roughly $500, you do get a lot of camera features.

The wide-angle lens is fun, the ‘Pro mode’ is handy to have, but I don’t often use it, and finally, the night mode is serviceable.

It also uses AI-assisted tech to determine what shooting environment you’re in and will automatically adjust the camera to take better photos. This didn’t add a lot to the photo-taking experience, since it seemed to apply minimal changes. However, I like that more than some AI camera tech from other manufacturers that alter the photos intensely. 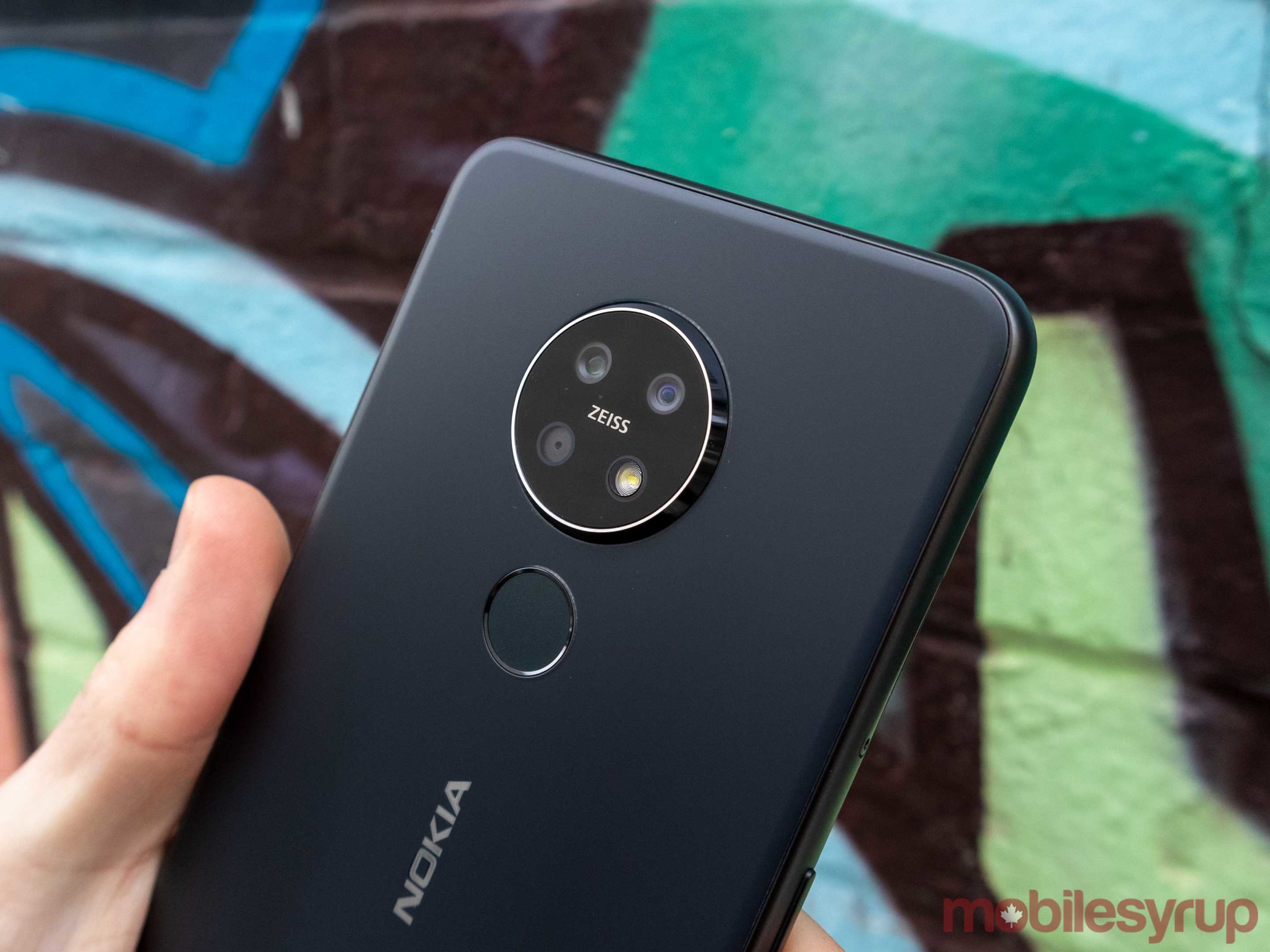 You get a lot for what you pay

I see this phone as good for a lot of people, but if you’re a tech enthusiast looking for the latest and greatest features, it isn't for you. Instead, think of this as a device for a child that’s getting their first or second phone, or someone older that just needs an accessible texting machine with a halfway-decent camera.

On the hardware front, it’s the best Nokia phone available in Canada. Android One is also incredibly clean and I love to use it. I honestly wish that every phone had the option to run this OS version.

Nokia also promises that the device will get two years of software updates and three years of security updates so its off-the-shelf life should be expanded beyond a year. That said, the 7.2 still hasn’t been updated to Android 10. <p>The phone is currently on sale in Canada for $549 at Best Buy, but Amazon.ca has it listed for as low as $473, which is a much more attractive price for this handset.</p>

"On the hardware front, it’s the best Nokia phone available in Canada."