Who goes there? 'Elvis Goes There' 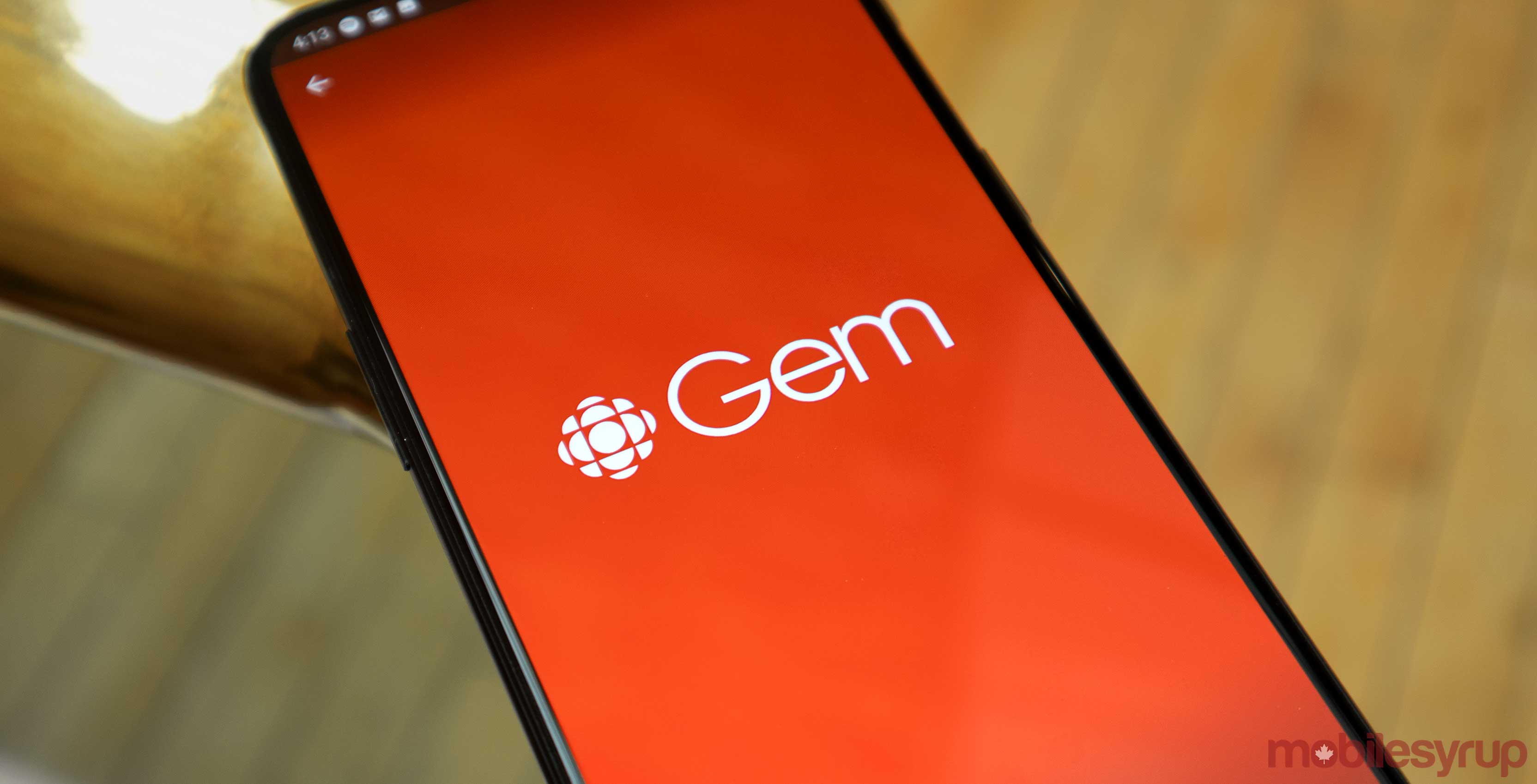 You can find some good old Candian content this month on CBC Gem, including the third and fourth seasons of Life With Derek, a TV show that arguably follows the lives of two incestuous step-siblings.

nah Canada needs to answer for this one pic.twitter.com/MGvMDyczVP

Here is a breakdown of everything hitting CBC Gem in February.