I don't really understand this puzzle, but it does look super cool 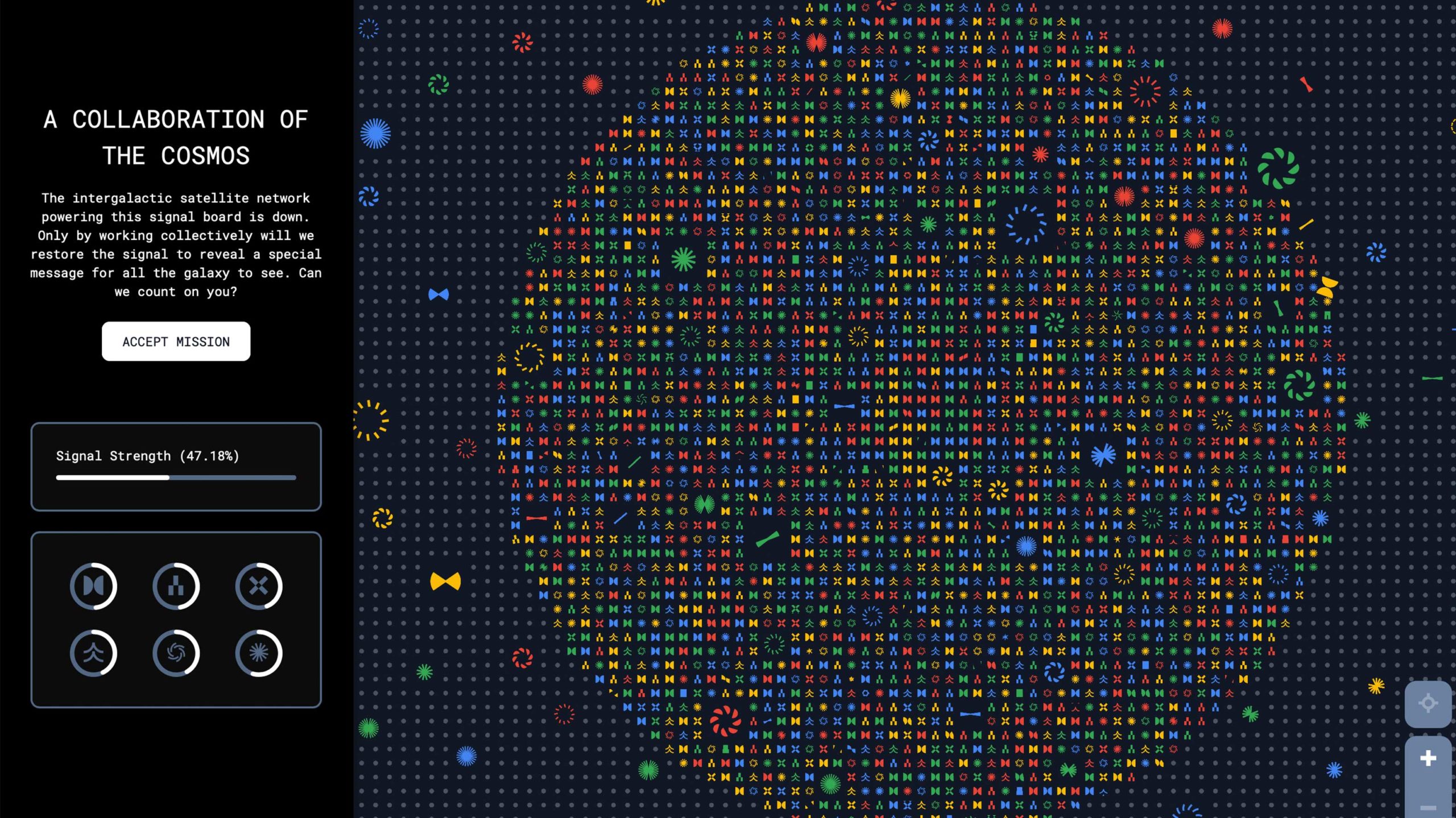 Google has launched a giant collaborative puzzle game to entice people to work together to reveal the date for its I/O developer conference, which has revealed to be May 12-14 at Shoreline Amphitheater in Mountain View.

The game is called ‘A collaboration of the cosmos’ and it tasks players with rebuilding an intergalactic satellite network.

Players need to discover the names of satellite clusters and then, once they’re all done, the star chart should reveal the date for I/O.

Last year’s puzzle was solved very quickly by the developer behind the Lawnchair Android launcher, so it looks like Google is trying hard to make this year’s game last longer through its collaborative aspect. 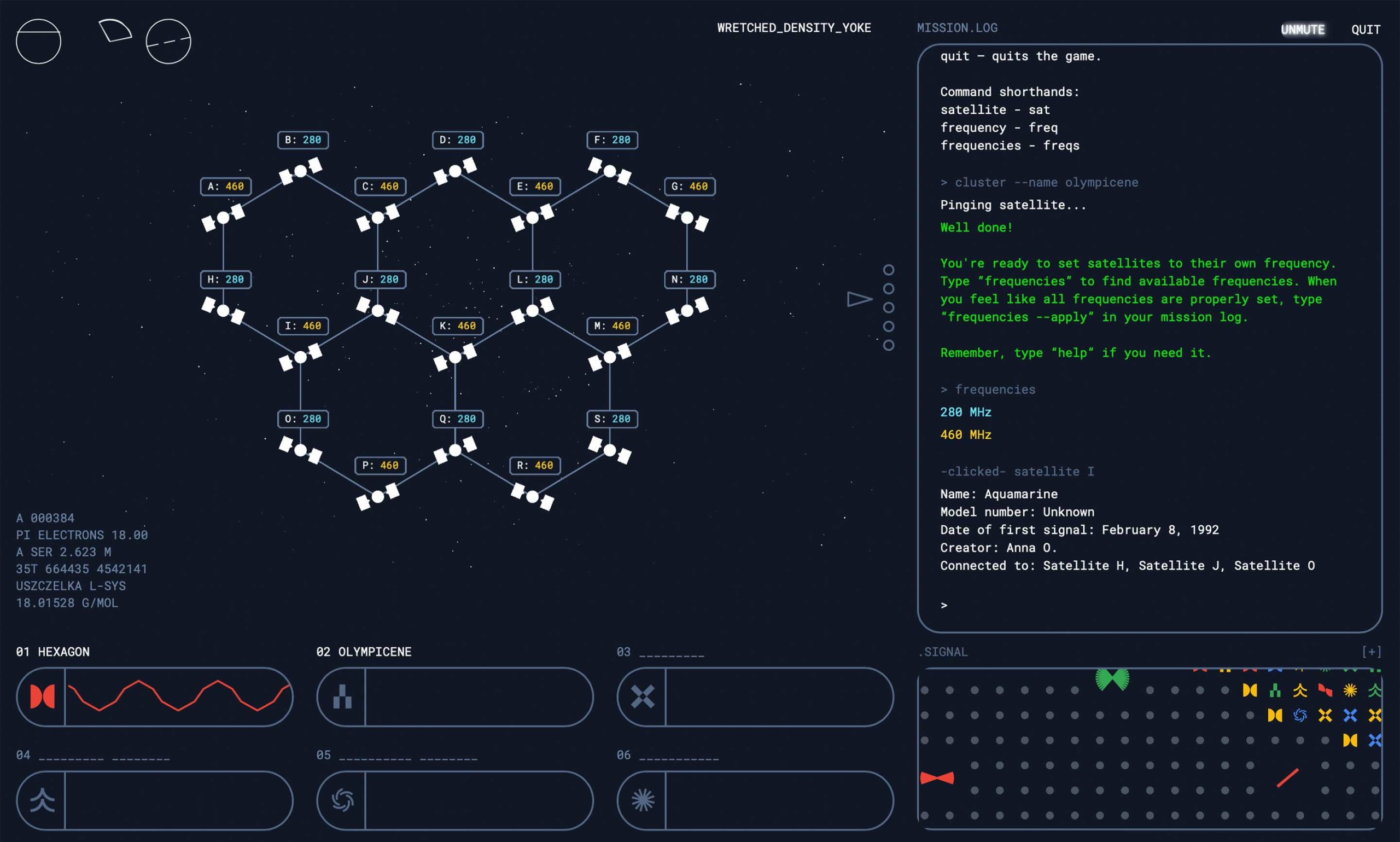 The game consists of six levels. Each level is a cluster of satellites that you have to name. The names are the same for each user, so if you don’t feel like solving the puzzle, you can check out Android Police for the answers.

After you name a cluster, you need to set a frequency to each satellite. You can do this by clicking on the small box above each satellite image. The only rule is that you can’t have two of the same frequencies beside each other.

Once you get through all Six levels, a node of the star chart will illuminate and you’ll have helped Google fans everywhere get one step closer to unlocking the date for I/O. At the time of writing, the overall completion of the chart is sitting at 46.90 percent complete.

Last year at I/O, Google launched the Pixel 3a and Android 10, among other products and services.