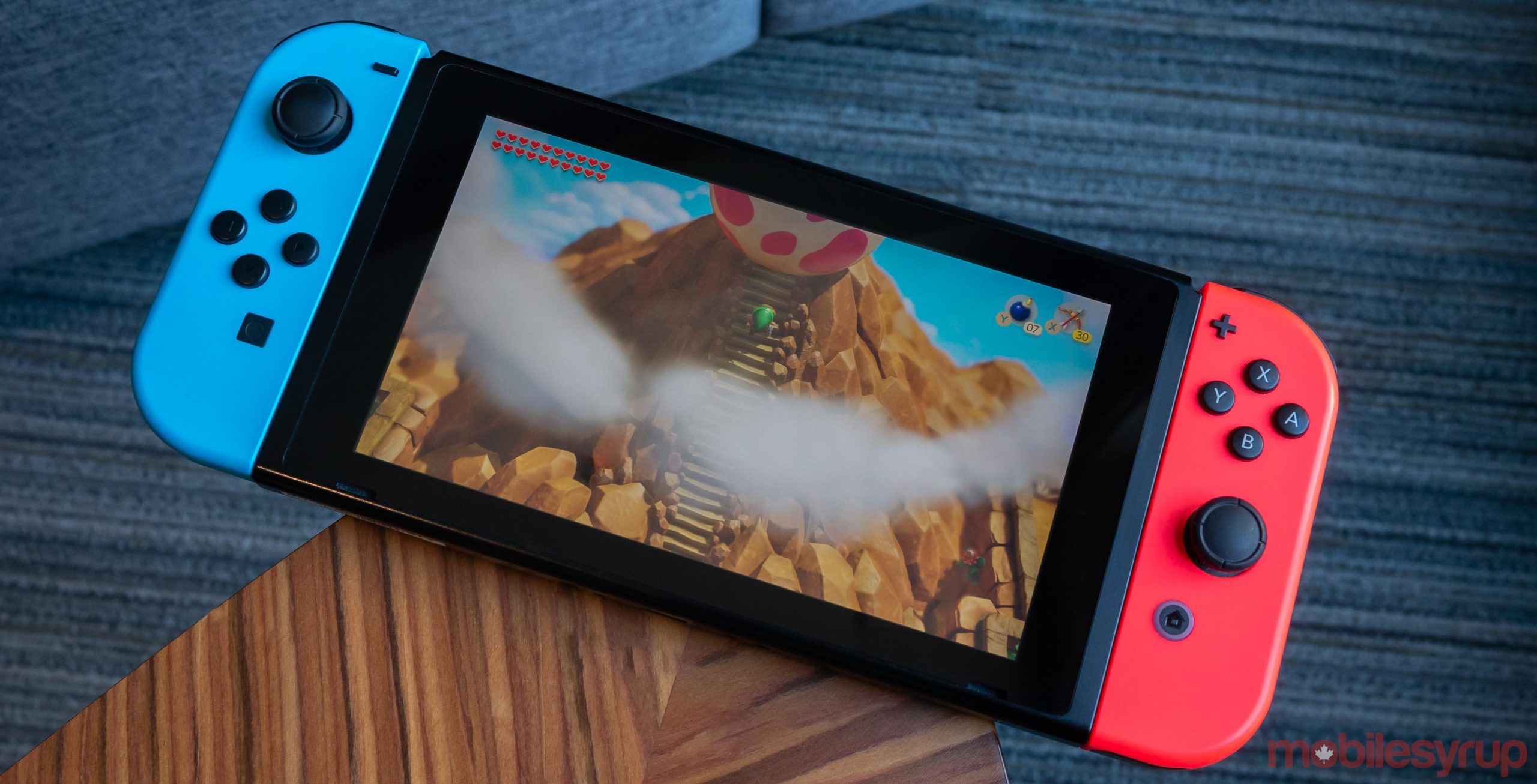 While the Japanese gaming giant still hasn’t confirmed a higher-end version of the current Switch is in the works, Wccftech says “unspecified sources” claim that the console won’t use Nvidia’s new TegraX1+ chip.

Instead, the Switch Pro will feature a custom Nvidia processor and a GPU based on Volta architecture. The current Switch features a custom version of the Nvidia Tegra X1 system-on-chip, so this isn’t exactly surprising.

Though the “Pro” console is expected to be a significant bump above the current ageing Switch in terms of hardware power, it won’t support 4K. Wccftech also says that the Switch Pro hasn’t yet entered production. This means that the handheld dropping in 2020 is unlikely.

Wccftech claims that the leaker has a “good reputation” and that they have “correctly revealed information on mobile products before.” That said, as with all rumours, take this one with a grain of salt. It will likely be several months before Nintendo reveals anything about its next version of the Switch.

That said, it makes sense for Nintendo to be working on a more powerful version of its home console-portable hybrid system, given that the Xbox Series X and PlayStation 5 are set to release this coming holiday season.