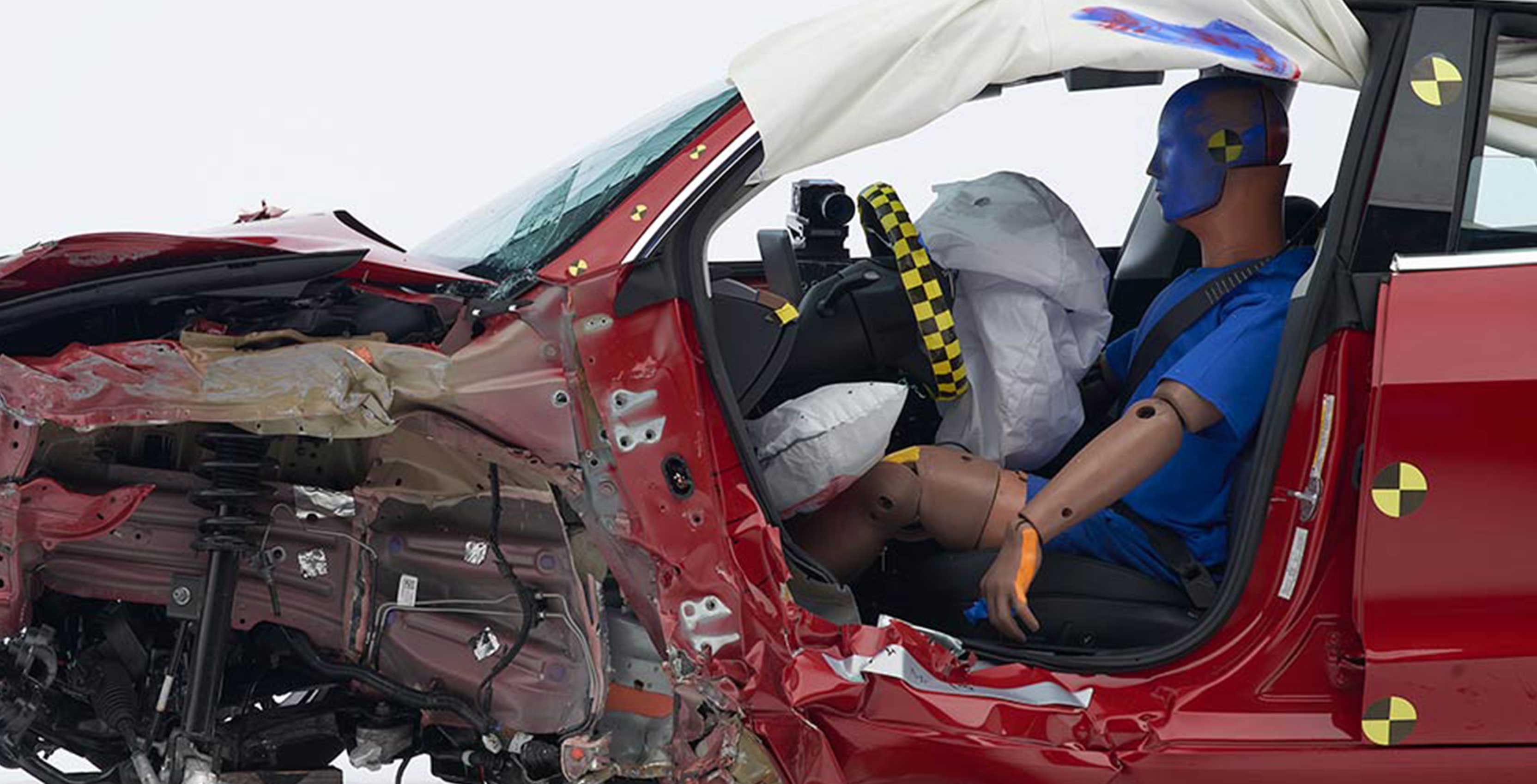 A petition in the U.S. is asking the National Highway Traffic Safety Administration to look into Tesla’s cars to investigate an issue reportedly causing the company’s vehicles to accelerate without warning.

There are 127 consumer complaints regarding 123 vehicles and 110 crashes resulting in 52 injuries, according to Reuters.

While this petition might not reach Canada, it’s still alarming that Tesla’s cars are going rogue and accelerating without user input.

While it’s scary that Tesla cars are having this issue since they can drive themselves, forced acceleration is a problem other car manufacturers’ vehicles experience occasionally.

There’s even a whole Wikipedia article dedicated to the problem, so as terrifying as this issue is, it’s actually relatively common.