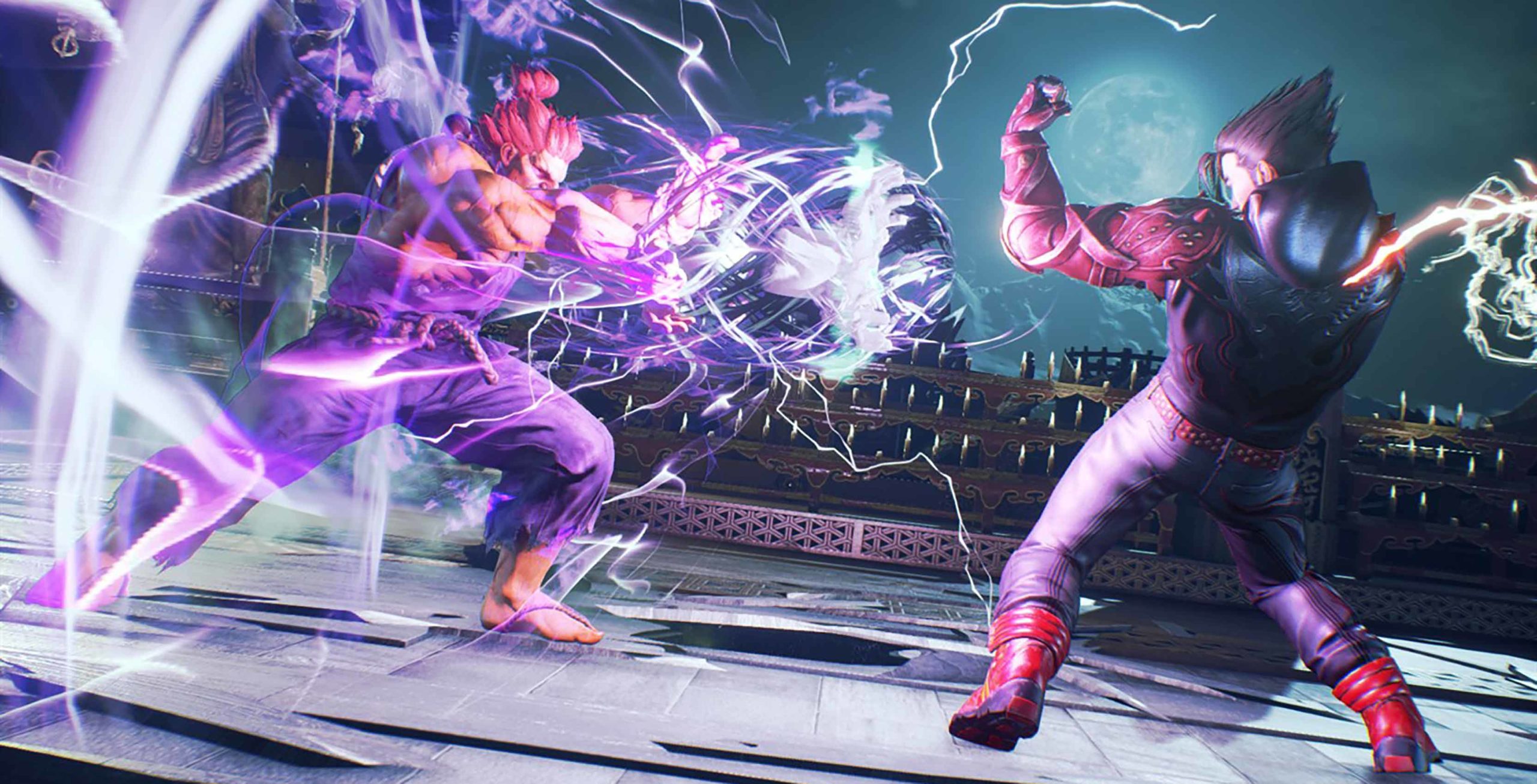 Microsoft has revealed the first wave of titles that are coming to its Xbox Game Pass subscription service in the first half of January.

On January 9th, Xbox One users will be able to download Frostpunk: Console Edition and Sword Art Online: Fatal Bullet at no additional cost. Additionally, Tekken 7 will hit the service on January 16th. These three games are in addition to Grand Theft Auto V, which was added without any prior announcement on January 3rd.

PC Game Pass subscribers, meanwhile, will get Frostpunk and FTL: Faster Than Light, although specific dates for each were not mentioned.

In November, Microsoft revealed a slew of games that coming to Game Pass at some point in 2020, including a variety of Final Fantasy titles, most of the Kingdom Hearts franchise, three Yakuza games and more.