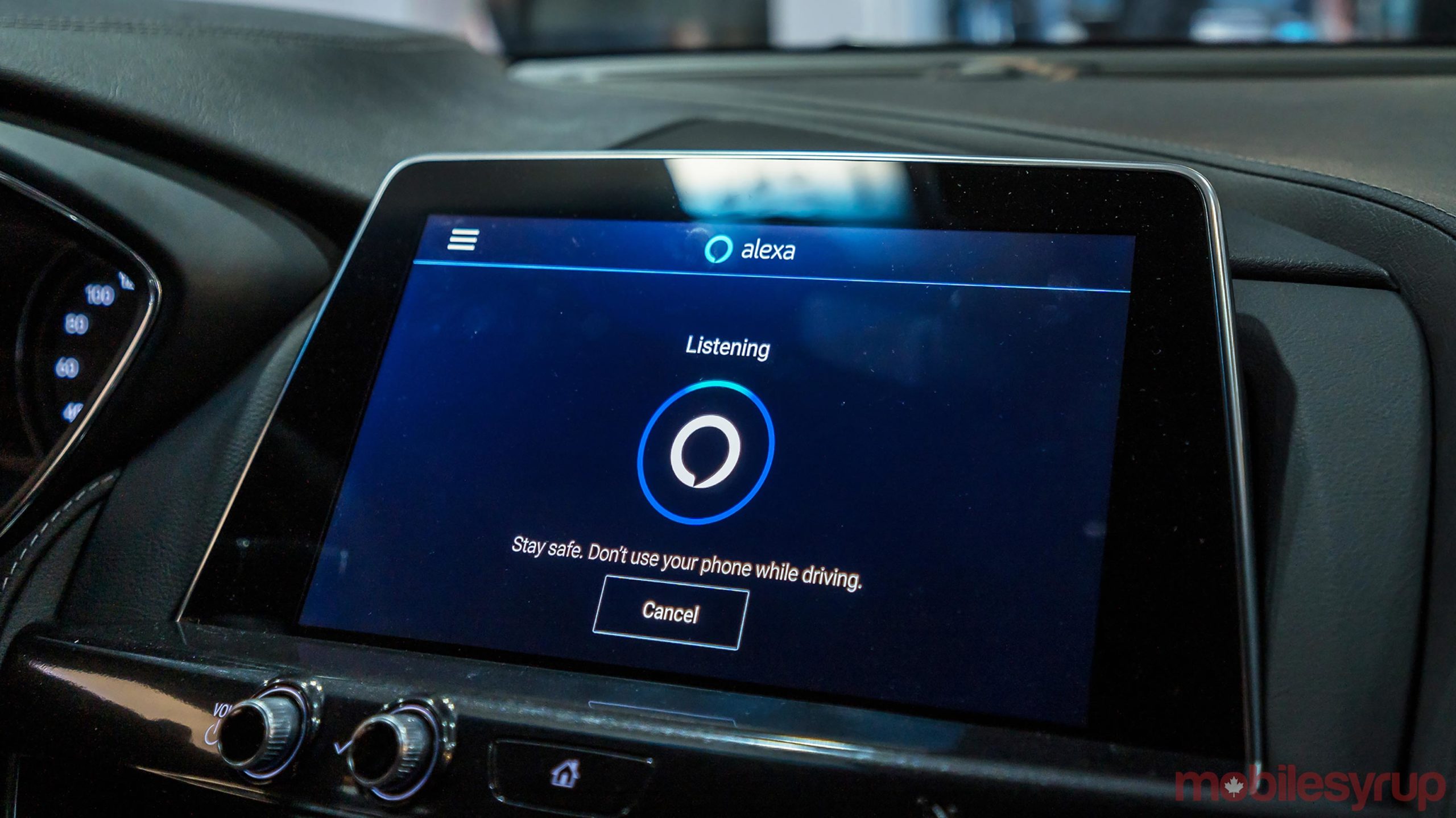 In the United States, Amazon Alexa is already baked in to select vehicles, but the popular voice assistant remains elusive in the Great White North. A live demo and showcase at CES 2020 shed light on what’s to come.

Amazon has always marketed it as an extension of the experience at home. You talk to it, and it either answers a question or controls something it can tap into. It’s not all that different in the car. If you have a thermostat, garage door or any other supported smart home product at home, you can control it by voice while on the road.

The demo vehicle was a 2020 Cadillac ST6, which will offer the voice assistant in the U.S. It’s not clear if it will be available in the Canadian model, nor if it were to be added later on in a software update. 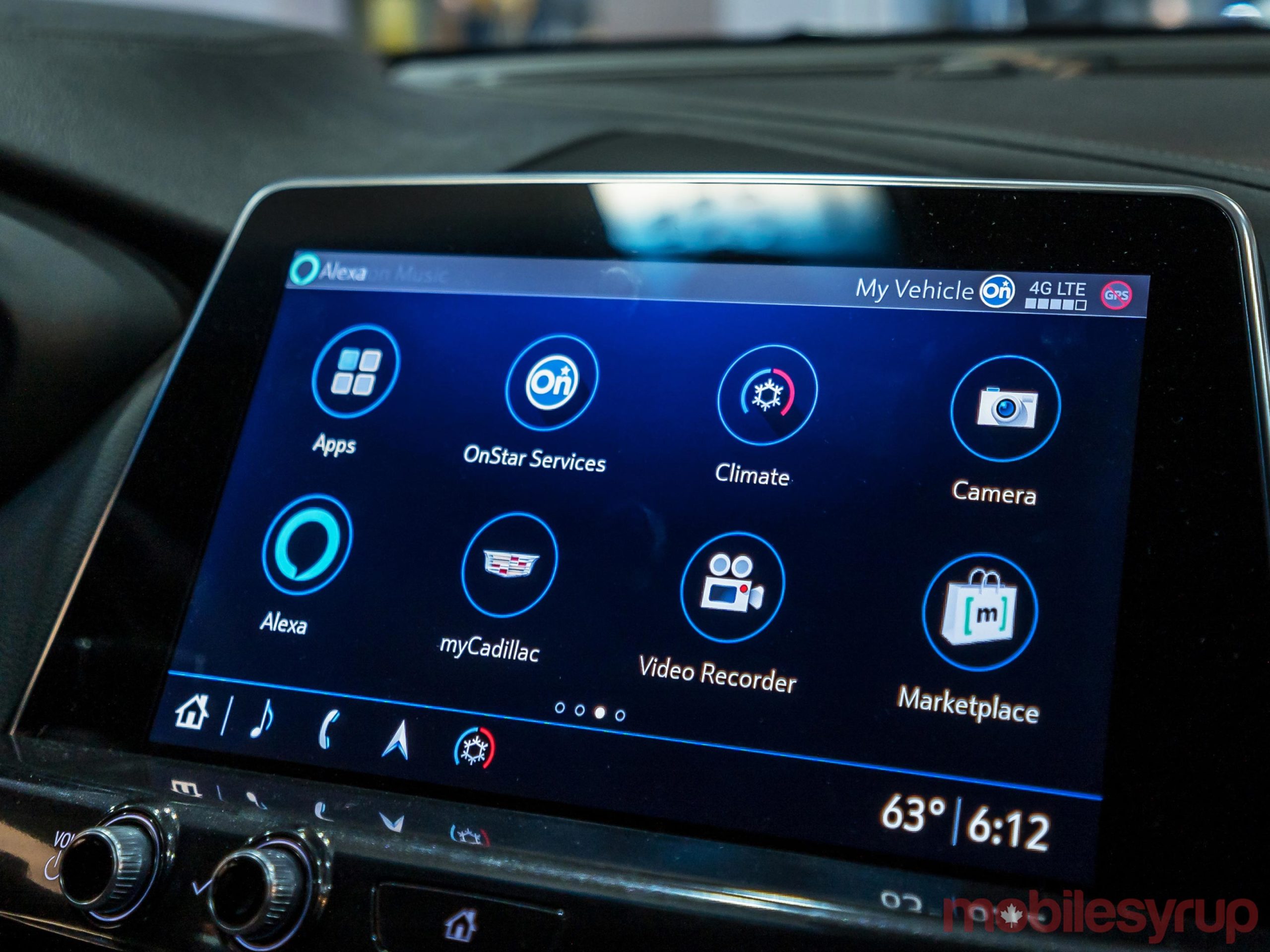 The voice button on the steering wheel springs it into action, though the “Alexa” wake word is another option. Unlike Echo speakers, you can’t use a different wake word. It has to be Alexa. What’s interesting is that a short press on the voice button brings it up, whereas a long press will wake GM’s own voice recognition system.

So, what about CarPlay and Android Auto? Both of those use their own respective platforms, Siri and Google Assistant, respectively. If you’re running one of those, would they silence Alexa? There was no way to test it to know for sure, but it appears that it is theoretically possible to run both at once. The one caveat to doing so depends on whether Alexa becomes the default voice option with a long press over GM’s in this case.

GM’s own navigation maps also figure into this. When running CarPlay or Android Auto, the vehicle’s own nav system is effectively trumped by the apps on those platforms, be it Waze, Google Maps or Apple Maps. Alexa can search for a place to go, and deliver turn-by-turn directions via the in-car nav or OnStar, but it won’t do it if what Apple and Google have take precedence. 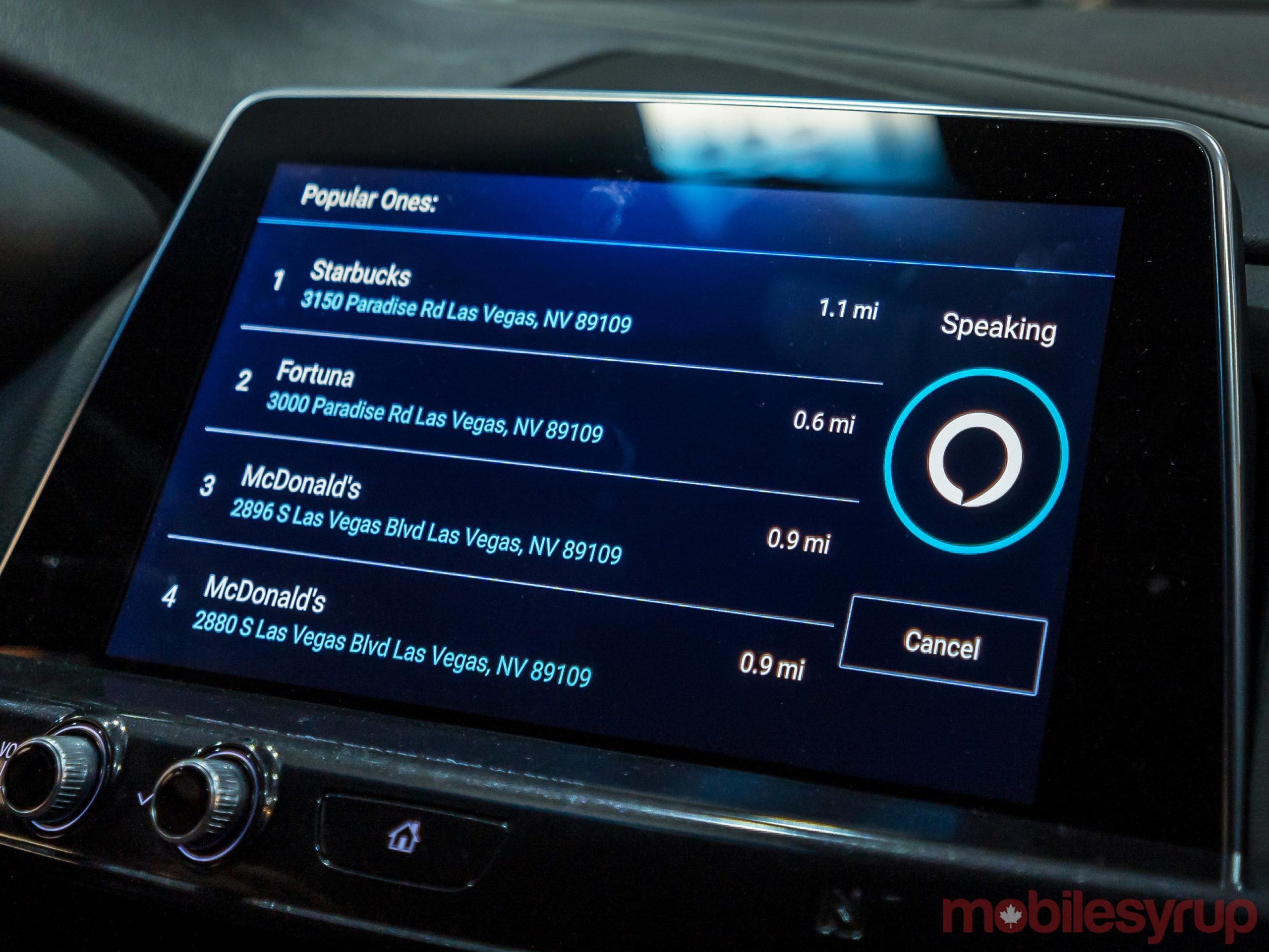 Not that Alexa is a bad option, from what I saw. It was fairly quick at finding nearby coffee shops, and it retains the ability to tap into Skills. For instance, you could tell it to tune to a specific radio station or start playing music on Amazon Music, iHeartRadio or TuneIn, among a few others. Notably missing, however, is Spotify. That integration doesn’t work, and there’s no word on why.

Phone calls can also run through the car’s system through Alexa, but that won’t include texting and third-party messaging apps. The car’s own system will deal with texts, whereas others, like WhatsApp, don’t seem to work. Audiobooks and podcasts will play, at least.

Still, voice interaction has a lot of back and forth. You can’t string commands together, so there is the usual process of qualifying every request or statement.

Routines also play into this if you have different smart devices playing their roles. For example, if a routine includes opening the garage door, turning a porch light on and playing music from a speaker, you can trigger it by voice before arriving home.

Part of the demo showed a collaboration with ExxonMobil in the U.S. that would allow drivers to pay for gas through Alexa using Amazon Pay. It would know the pump you were at and activate it. Once authorized, you start fueling and payment goes through once you put the nozzle back in the holster. 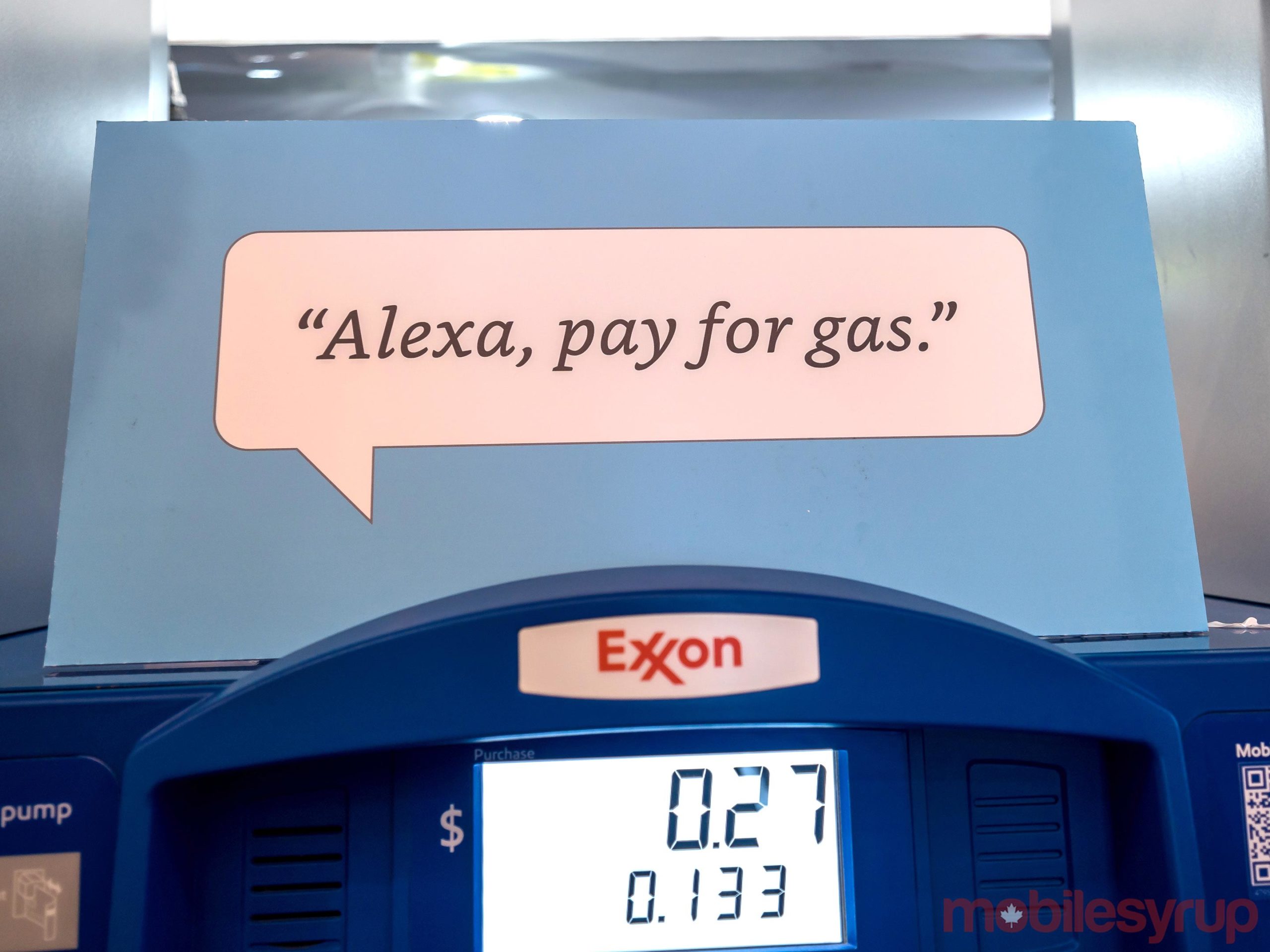 It was very cool, and similar to previous concepts I’ve seen from other vendors, like Visa and Honda. The one challenge is what to do with loyalty cards. Paying without touching a card or cash is great, but how do you earn points on a transaction?

It may require tapping a card, phone or smartwatch to do it before pumping, but as is, there is no integration with loyalty rewards vendors.

Right now, only third-party devices can bring Amazon’s growing voice assistant into vehicles in Canada. Nextbase dashcams, aftermarket head units from Pioneer and Kenwood, plus other gizmos, like the Anker Roav Viva, are among the few integrative choices available. No one at Amazon on the show floor could speak to when true integration was coming.

Alexa also works directly through the app, but it’s not always a practical solution, and certainly nowhere near as convenient as something embedded in a vehicle. Either way, Amazon’s foray into the automotive space is picking up speed, and more cars will soon start speaking the same language.