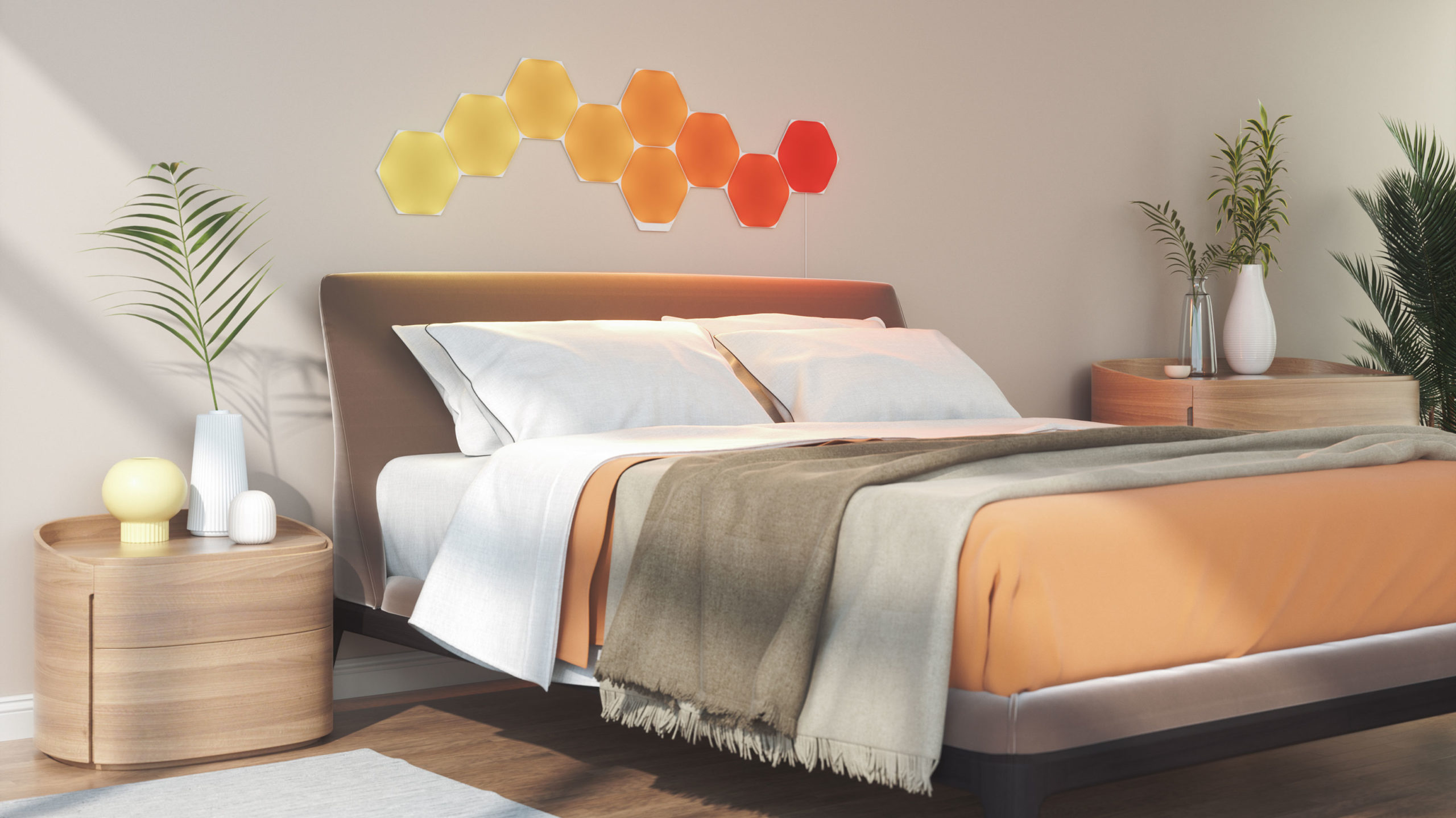 Toronto-based Nanoleaf’s various colourful, glowing wall tiles are already capable of syncing with music and video games, but it looks like the company wants to kick things up a notch.

At CES 2020, the company is showing off its ‘Nanoleaf Learning Series’ that aims to offer users a more intelligent light system. Nanoleaf claims that this new system learns from user behaviour to automatically change its settings. This means, at least in theory, you won’t always need to use an app or voice commands to turn the Light Panels on and off, or to adjust the brightness level and various Scenes.

It’s unclear how this system will operate, but the company states that it works with current Nanoleaf Light Panels and bulbs through an intelligent learning algorithm. Nanoleaf says that the system is also compatible with its new ‘Learning Switch,’ ‘Button,’ ‘Gateway’ and ‘Bulb.’

The learning Switch is likely required for the ‘Nanoleaf Learning Series’ to work. MobileSyrup has reached out to Nanoleaf for clarification. 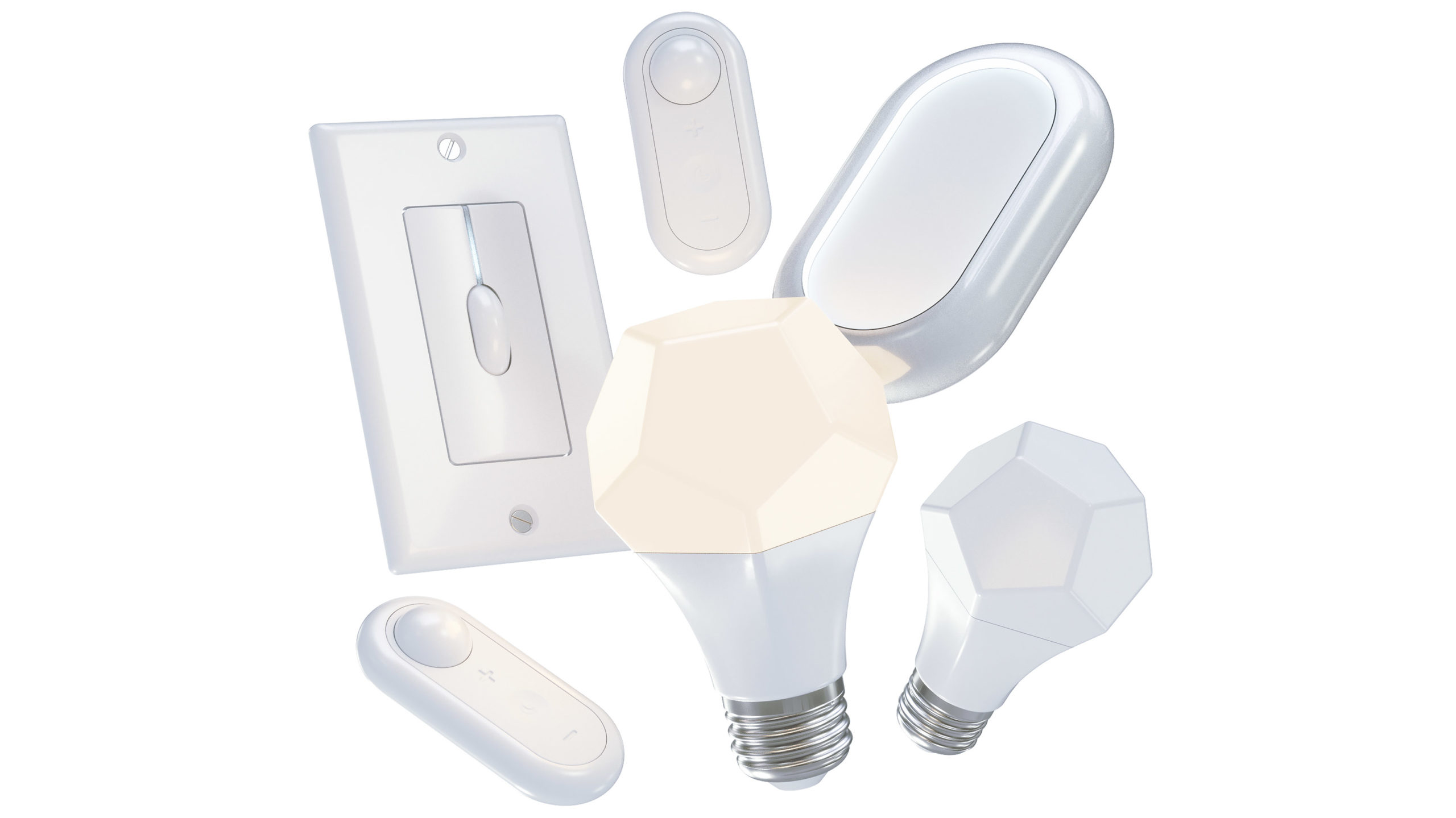 It’s also now possible to use Nanoleaf’s triangular and square Light Panels together to create unique light shapes. In a way, this move to create a more cohesive smart home network seems like an effort on Nanoleaf’s part to offer users an ecosystem of smart lights, similar to competitors like Philips’ Hue line.

“Uniquely engineered by combining a network of sensors and a proprietary intelligent learning algorithm, U-IQTM Technology enables the system to learn from your behaviour and give you the right light, when you need it, and exactly how you want it,” said Nanoleaf in a press release.

Last year at CES, the company showed off a glowing dodecahedron remote that acts as a smart home controller, along with motion-sensitive square light panels. I used Nanoleaf’s programmable dodecahedron remote briefly with my smart home devices, but found it cumbersome, unresponsive and generally frustrating.