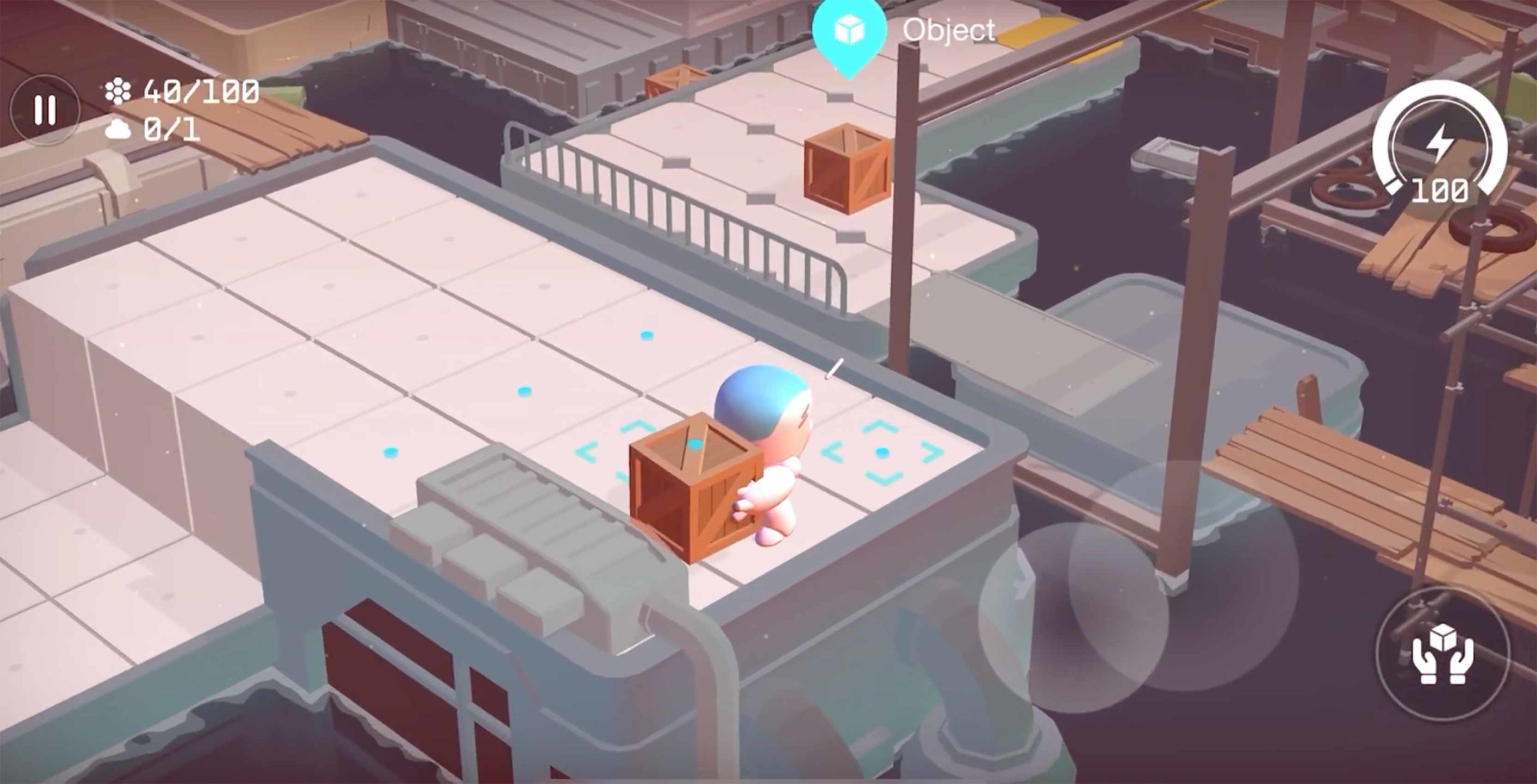 In the game, players put on a robotic suit to find seeds that can yield sustainable crop in a world ravaged by climate change. Solve puzzles and avoid AI bots as you bring seeds back to the Doomsday Vault.

Doomsday Vault is included at no additional cost in an Apple Arcade subscription, which costs $5.99 CAD/month in Canada.

The service is available on iOS, iPad, Mac and Apple TV and offers access to a library of more than 100 ad- and microtransaction-free games.