We can't have anything nice 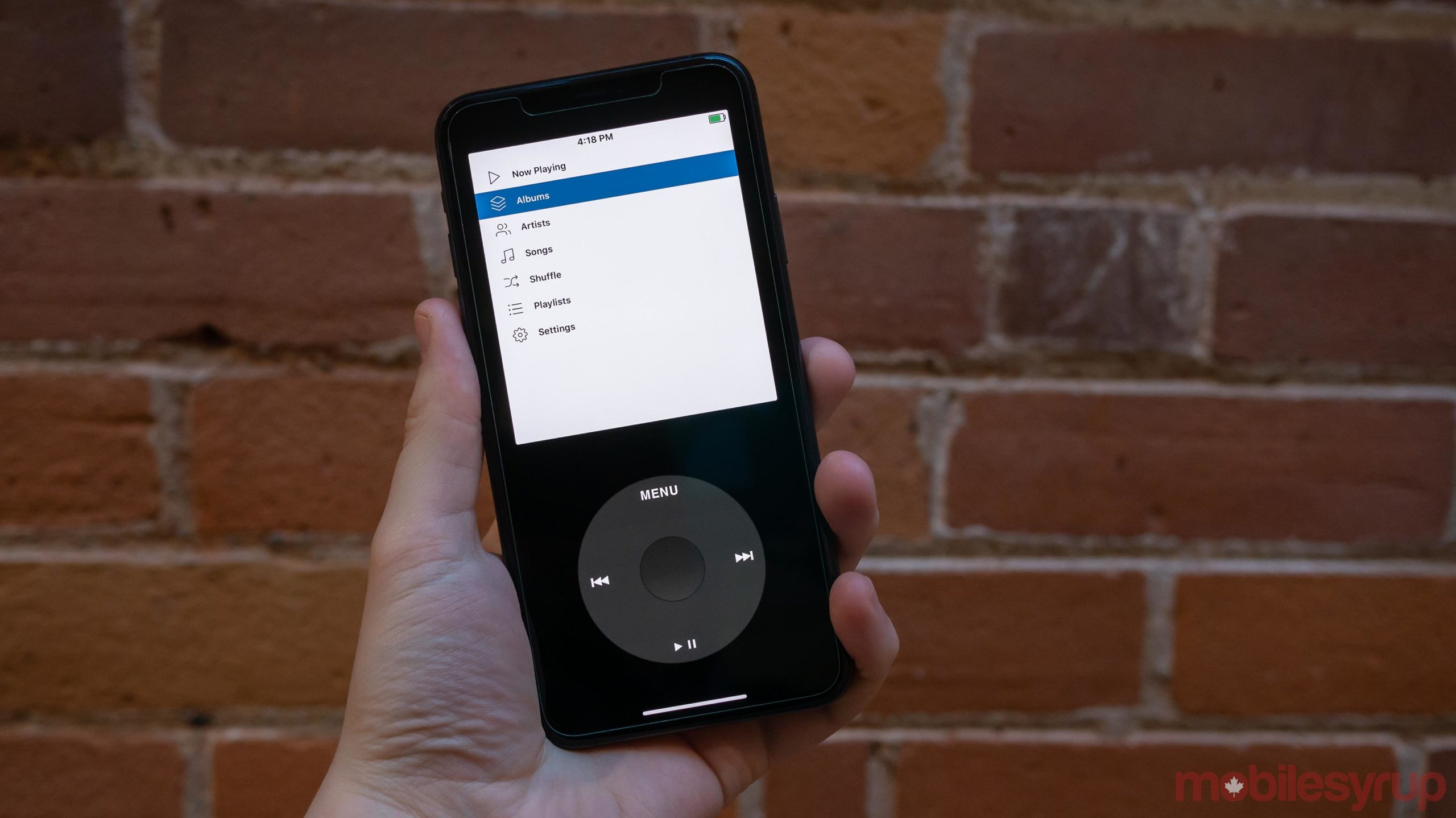 It was fun while it lasted.

Apple removed Rewound, a simple music playing app that allowed users to apply a skin to their iPhone to turn it into an iPod Classic-like music player, from the iOS App Store.

Rewound recently posted a blog post regarding the removal to Medium. The post goes on to say Apple pulled the app because it claims it copies the iPod’s design, charged for Apple Music functionality and could easily be confused for an actual Apple product.

While Rewound’s iPod skins look very similar to the retro, iconic design of Apple’s classic MP3 player, they didn’t come preinstalled in the app. To make Rewound look like an iPad Classic, you first needed to locate an image and add it to the app. This process was smooth and could be accomplished in only a few seconds.

Rewound says that it can’t push out updates because it will break the app for its “170,000+ users.” A GoFundMe page created by Louis Anslow, Rewound’s developer, states that he aims to tweak the app and resubmit it to Apple. The GoFundMe page’s goal is to help support further development of the iOS app and the creation of an Android version.

It’s unclear if Anslow will be able to get Rewound back in the App Store.