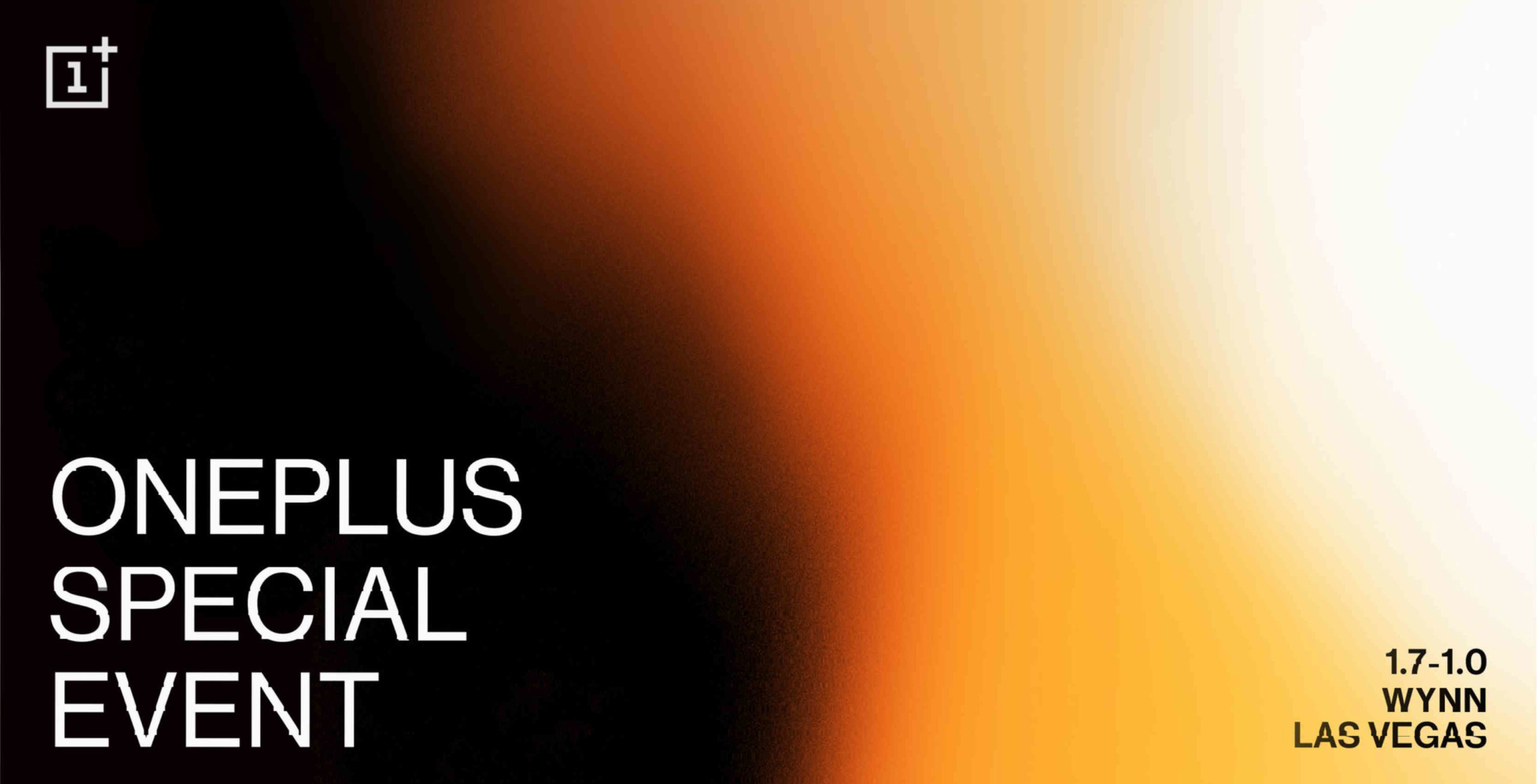 OnePlus’ CEO Pete Lau has confirmed that the smartphone manufacturer is going to be holding a special event at the 2020 Consumer Electronics Show.

Since CES is outside of the company’s regular phone release window, it’s unclear what the OnePlus is going to show off. In the Tweet, Lau says it will be “something special.”

We'll show you something special. See you in Las Vegas.? https://t.co/22Vb4Gr0Zk

The company recently launched a TV in India so perhaps that will come to other parts of the world, or maybe OnePlus plans to reveal something completely new.

The colouring of the event image features the McLaren orange colours, leading me to think it could be a new version of a OnePlus phone with the car manufacturer’s branding.