Interim rules will be put in place by January 2020 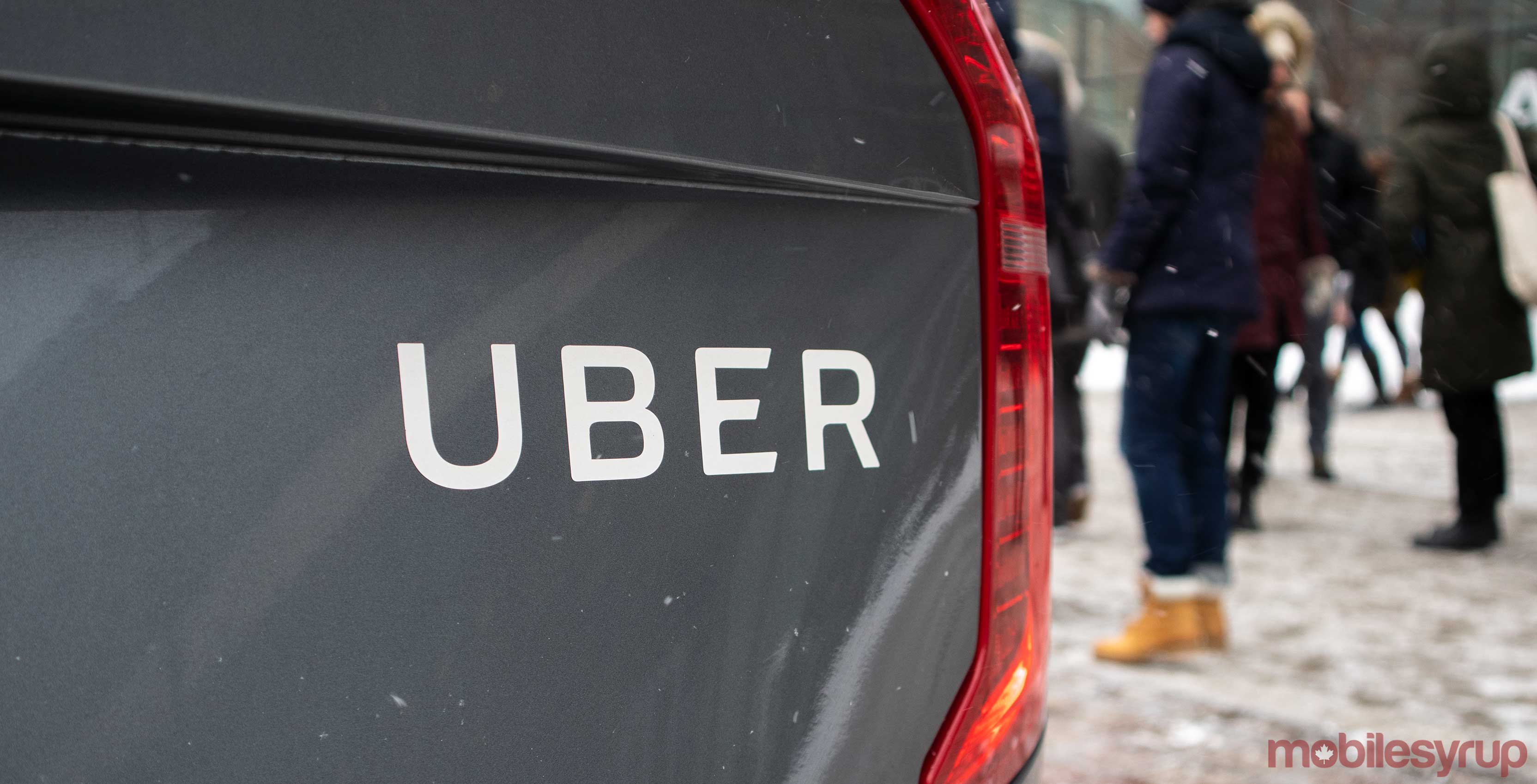 Ride-hailing companies will only need one business licence when operating in the 21 municipalities in Metro Vancouver.

The TransLink Mayors’ Council passed the motion to allow ride-hailing services to have a region-wide licence on December 12th, the CBC reported. It added that interim rules will be in play by the end of January.

“It really works better if we function as a region, rather than 21 autonomous groups…it’s been way too long that we’ve been waiting,” said Coquitlam, British Columbia’s mayor Richard Stewart.

B.C.’s NDP government has been criticized for delaying this legislation since it was first announced as part of Premier John Horgan’s 2017 election pledge. Vancouver is currently one of Canada’s largest cities that doesn’t have any legal ride-sharing options.

In the summer, Metro Vancouver announced that it was going to have its municipalities issue business licences to ride-hailing companies, the CBC reported. Those charges would have vastly varied with Delta charging companies $25 per driver, or Burnaby wanting $510 per driver. Surrey indicated it didn’t want to provide licences at all.

TransLink vice-president Geoff Cross had indicated that the province would threaten municipalities on taking over the process if they were not able to find a middle ground.

Now that the motion has passed, TransLink will take the next six weeks to bring together a working group to help set terms for business licences, which includes fee structure.

Surrey was the only one to not support the motion, its mayor Doug McCallum said: “A large majority of our residents do not support ride-hailing in Surrey.”

“It’s not a level playing field. There are a lot of differences of levels that are not consistent between ride-hailing and taxis,” he added.