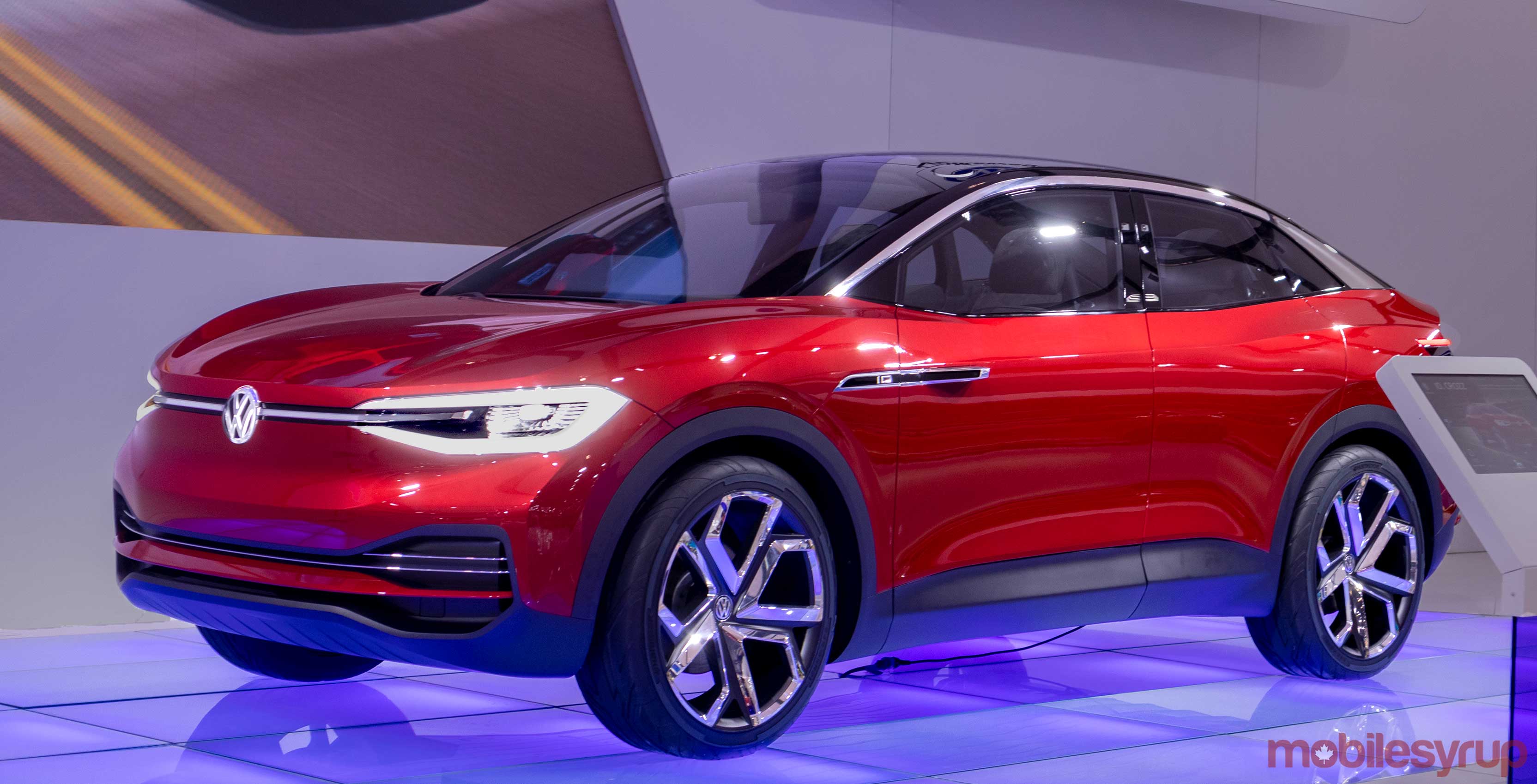 Canada has accused Volkswagen of importing over 120,000 cars that violate its environmental laws.

According to Reuters, the country has charged the automaker 60 counts of violating the Canadian Environmental Protection Act and two counts of providing misleading information.

Volkswagen has said it intends to cooperate with Environment and Climate Change Canada. The automaker indicated that it wants to resolve the issue as soon as possible.

“At the hearing, the parties will submit for the court’s consideration a proposed plea resolution and seek its approval,” the spokesperson told Reuters.

There is no indication in terms of a settlement and what that would look like if there was one. A similar case took place in the U.S., which resulted in Volkswagen paying about $25 billion USD (about $33.1 billion CAD) for having imported 500,000 vehicles that violated the United States Environmental Protection Agency.

Volkswagen’s cars that were imported included defeat devices. The system would detect EPA tests in the U.S. but during the car’s operation, it was turned off. Turning this off increased the vehicle’s power and performance but caused emissions up to 25 times the legal amount.

Volkswagen and Canada have had a very close relationship. More recently, Electrify Canada, which is owned by the automaker, indicated it was on the verge of opening the first-ever EV charger for its Canadian charging network in the Greater Toronto Area.