Tesla is listening to what its customers want 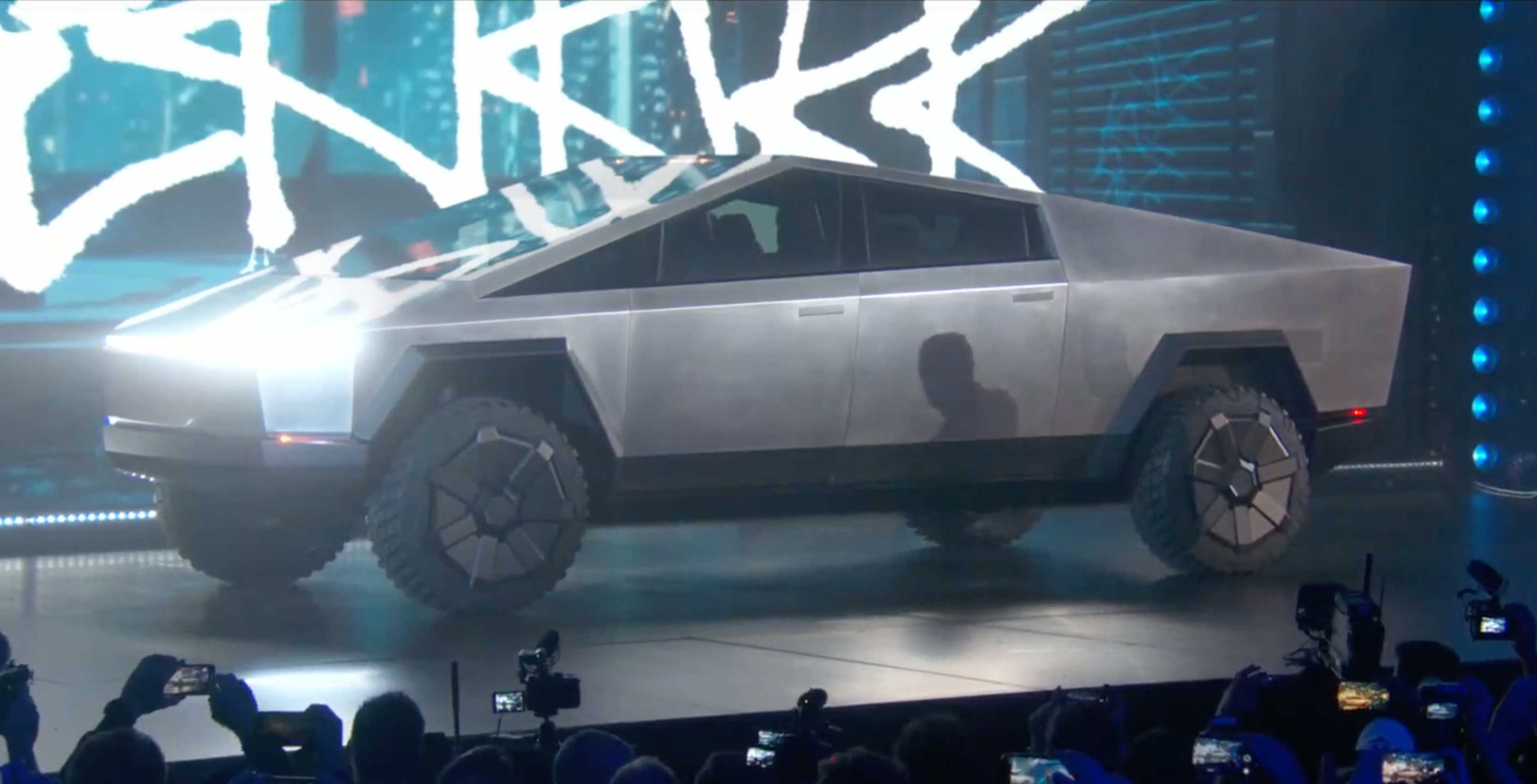 As the hype begins to settle around Tesla’s Cybertruck the automaker has pushed around its production schedule to make the high-end version available a year earlier.

The new timeline will see the most expensive (roughly, $90,196 CAD) tri-motor all-wheel driver version of the truck hit production in late 2021 instead of late 2022.

The least expensive (roughly, $50,980 CAD) single-motor rear-wheel drive option has been bumped back to late 2022, instead of the end of 2021. More or less, the production schedules of these two trims have swapped places.

Since the company now knows that its customers want the higher-end models, it makes sense to swap the production timelines.