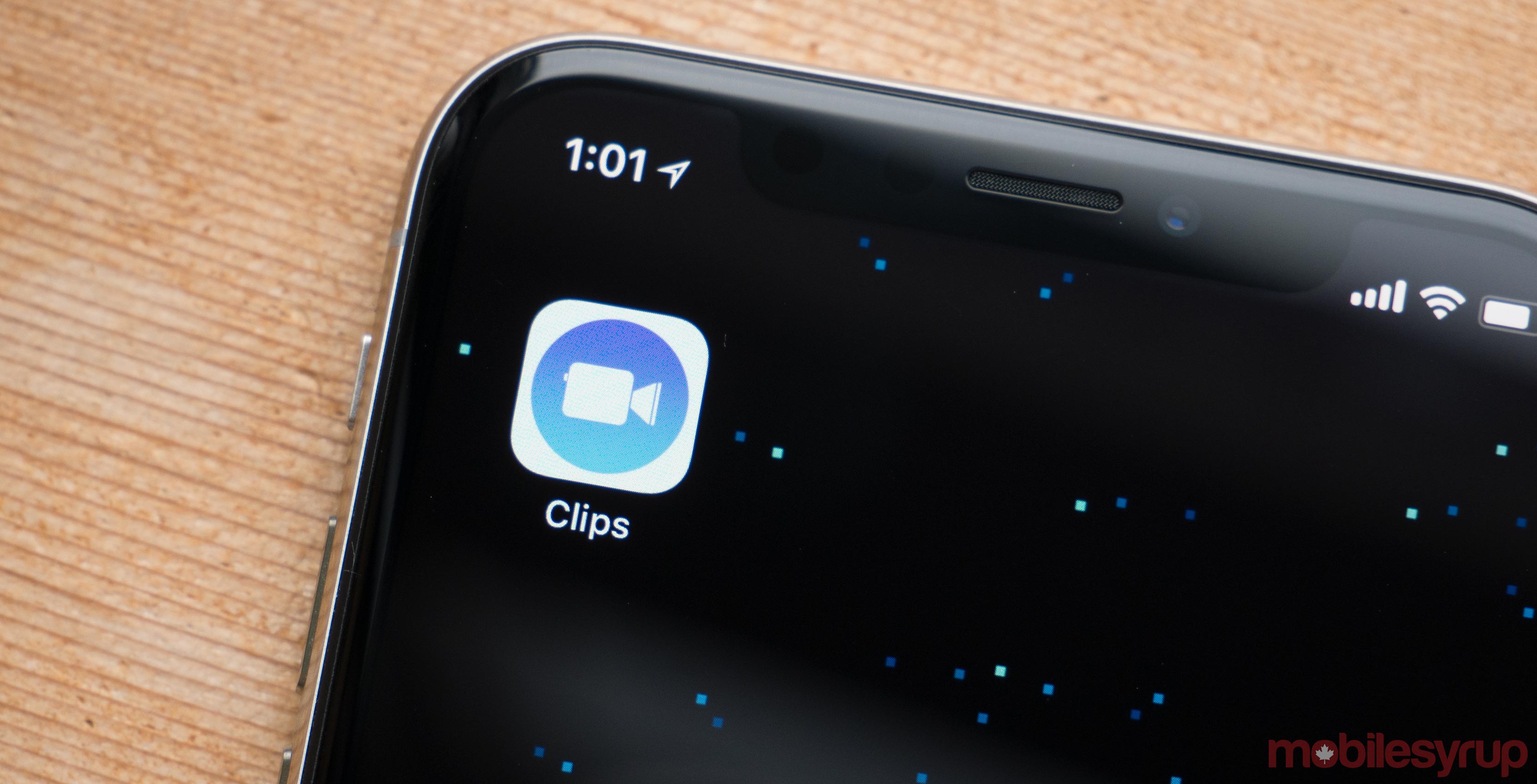 Apple has updated its Clips video creation app, bringing the ability to play around with Memojis and Animoji characters.

A news post on Apple’s website indicated that users will now be able to share “personal video messages, slideshows, school projects and mini movies with more personality than ever.” 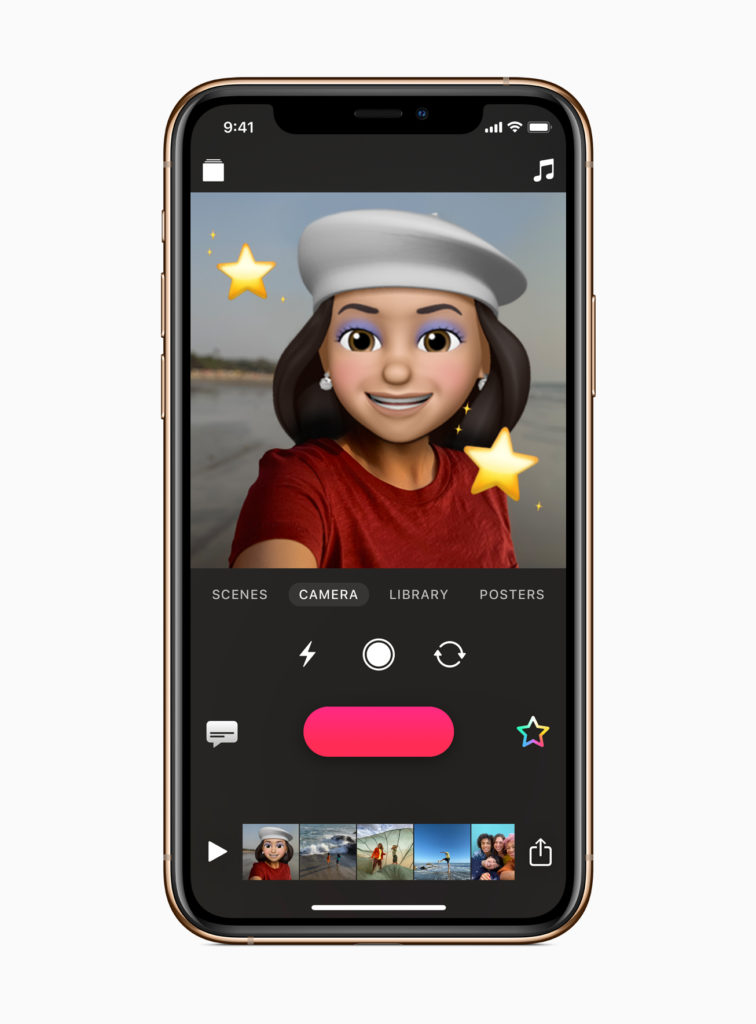 Animated stickers and emoji will follow a user’s movement when using the front-facing camera, it noted.

The update also has new stickers that feature Disney’s Mickey and Minnie Mouse and a new winter-themed poster that will be good for the holiday season.

If you’ve created a custom Memoji, it will also now appear in the Clips app with the new updat4e. You’ll be able to use Memoji or Animoji and layer them over existing features within the video-making app, like artistic filters, animated text, music, stickers and others.

The new version of the app also includes a “Let it Snow” poster, seven new Mickey and Mini Mouse stickers and will now support Arabic and Hebrew.