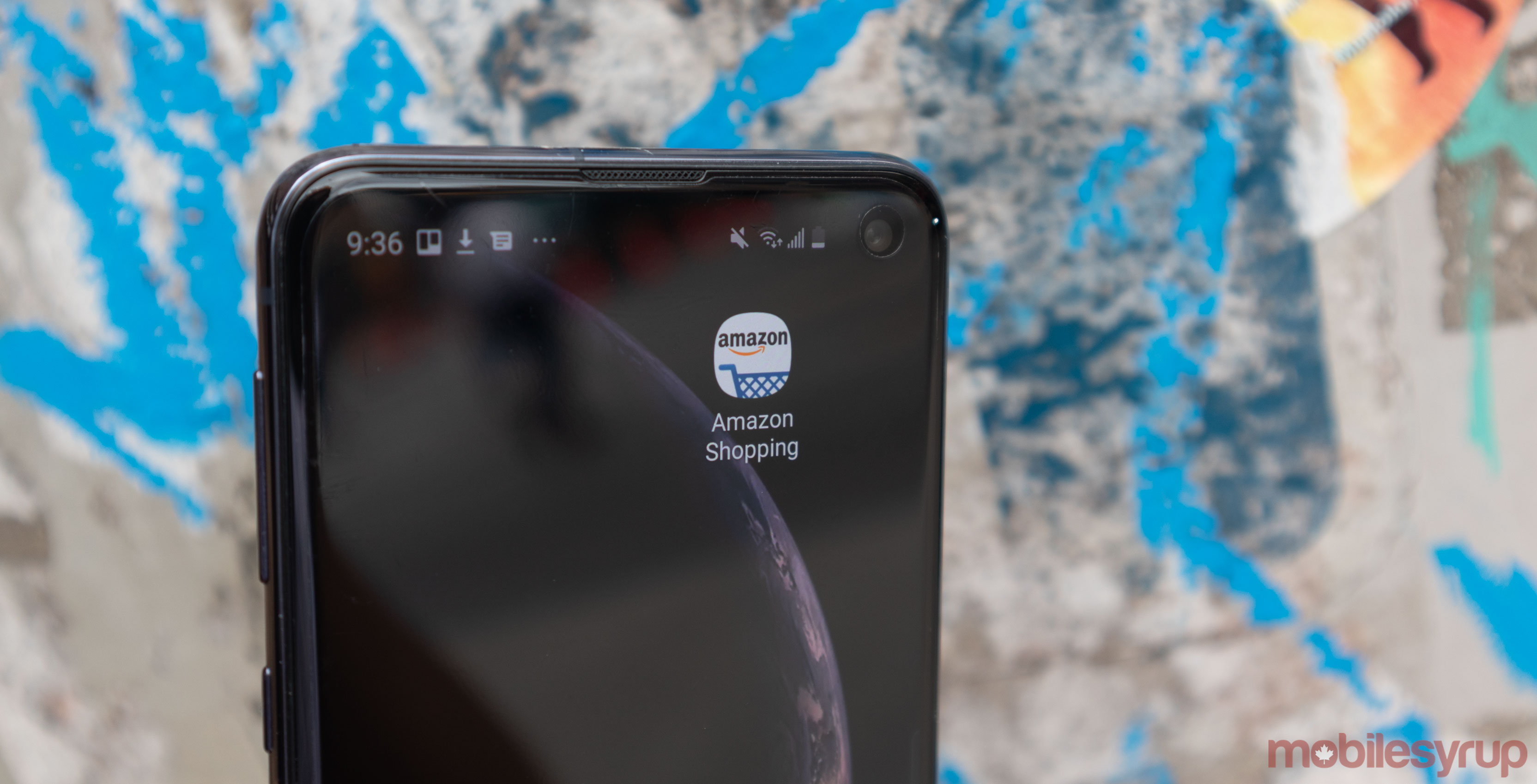 Amazon has announced that its recent Black Friday and Cyber Monday sales were yet again “the single biggest shopping day in the company’s history.”

According to the company, “hundreds of millions of products [were] ordered worldwide between Thanksgiving and Cyber Monday.” Amazon did not state a specific number, although it highlighted that ‘millions’ of Amazon devices were purchased, specifically the Echo Dot and the Fire TV Stick 4K with Alexa Voice Remote.

“We’re focused on making this holiday season more convenient than ever for our customers, especially given how short this holiday shopping season will be,” said Jeff Wilke, CEO Worldwide Consumer, Amazon. “We are thrilled that customers continue to come to Amazon in record numbers to discover what they need and want for the holidays.”

MobileSyrup has reached out to Amazon for specific Canadian sales figures and will update this article once a response has been received.