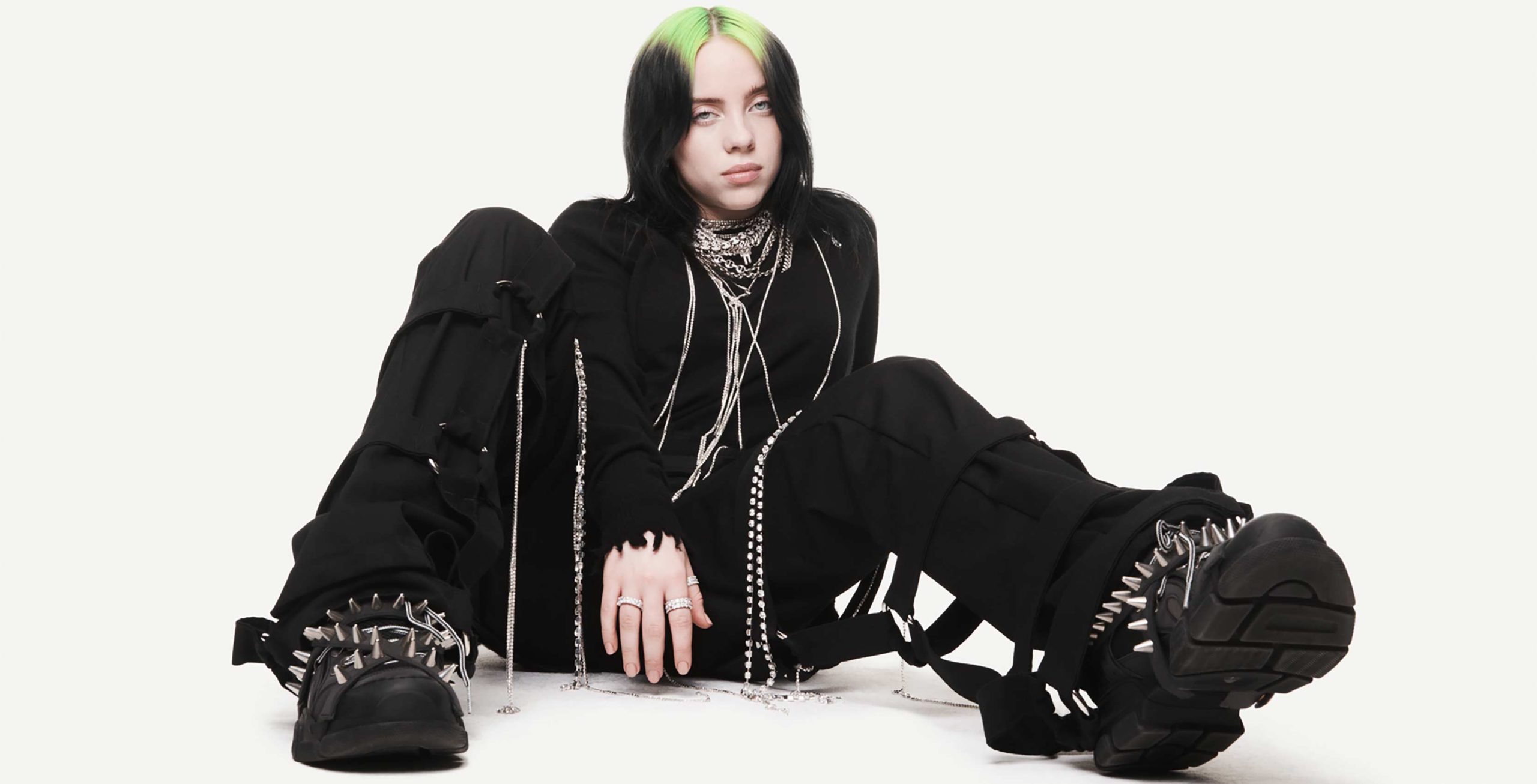 Apple has revealed the Apple Music Awards, a celebration of some of the biggest talents in the music industry.

The inaugural ceremony will be held on December 4th at 6:30pm PT/9:30pm ET in the Steve Jobs Theater at Apple’s Cupertino, California-based headquarters. Apple will also livestream the show on its website.

Apple says its Apple Music global editorial team chose the winners of the first three categories, while Album of the Year and Song of the Year were selected based on streaming data from its more than 60 million Apple Music users.

Finally, Apple revealed the look of the Apple Music Award, which is a 12-inch wafer made of silicon. 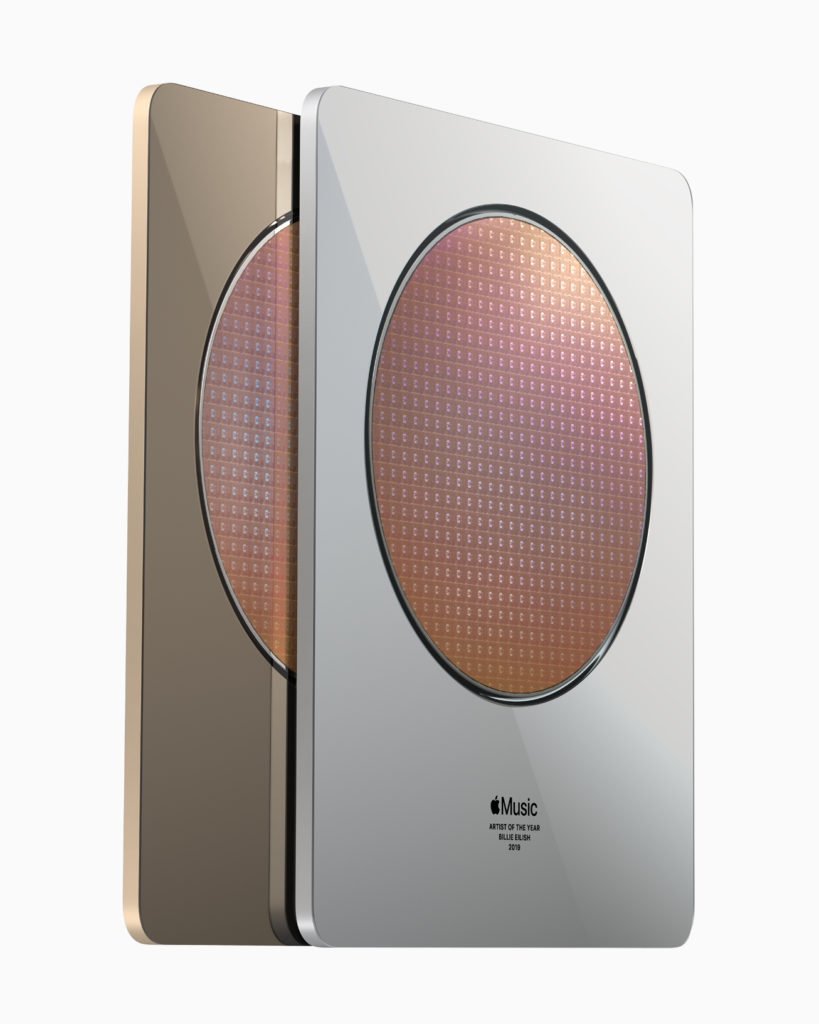