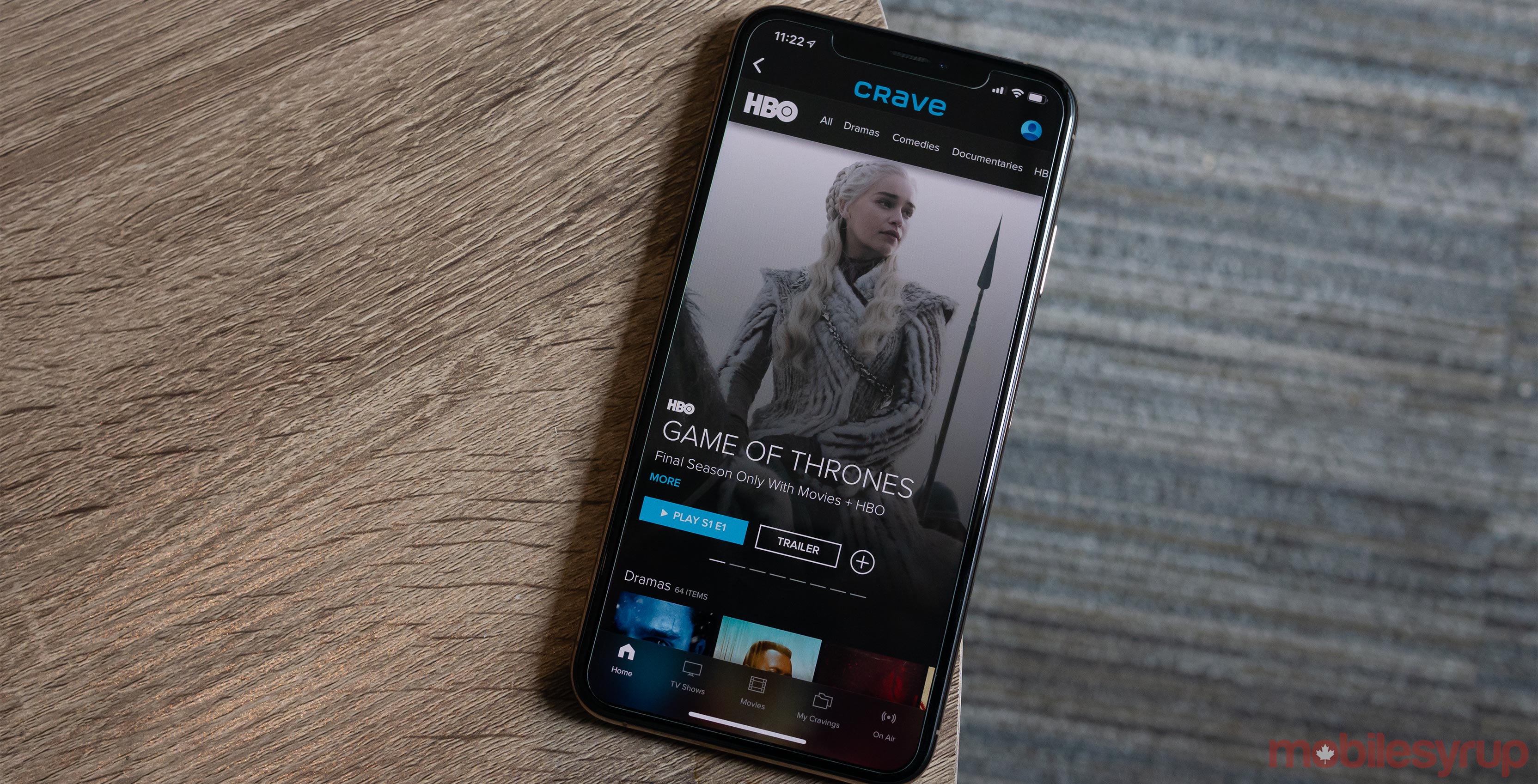 Following the rise of Netflix, it seems like every entertainment company is getting into the streaming service game.

In addition to established players like Amazon Prime Video, Crave and Netflix, the Canadian streaming market is now bigger-than-ever thanks to this month’s launches of Apple TV+ and Disney+.

With that in mind, Ottawa-based market research firm Abacus has released a new survey on streaming services in Canada.

Specifically, ‘Consumer Spotlight: Streaming Services in Canada” takes a look at how many people are subscribed to streaming services, both in general and on a case-by-case basis.

Here is Abacus’ breakdown of how many Canadians are subscribed to each service:

Disney+ is not included, which makes sense, given that the service only just launched on November 12th.

Naturally, there is overlap between people subscribed to cable and streaming services.

In terms of demographics, 82 percent of Millennials are signed up for at least one streaming service, compared to 70 percent of GenX Canadians and 51 percent of Boomers.

Which Canadian streaming services do you subscribe to? Let us know in the comments.