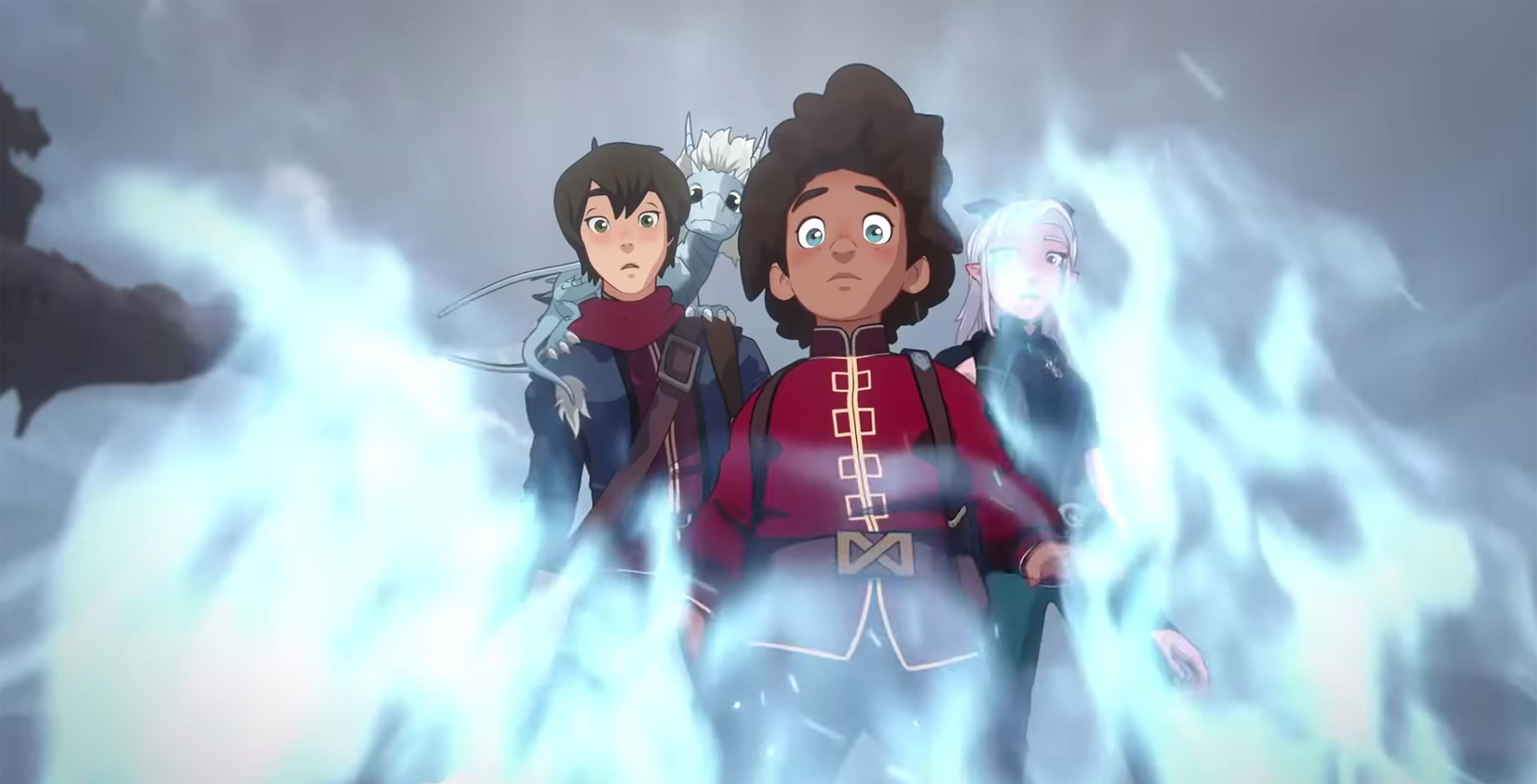 This column typically focuses on content from Amazon Prime Video Canada, Crave and Netflix Canada, with other streaming services mentioned when relevant.

This column will also highlight shows or movies that are made in Canada, involve notable Canadian cast or crew and/or are filmed in Canada.

Reminder: Disney+ released in Canada last week, so all of the original series that it launched are receiving new episodes this week. More info on those can be found here.

An overweight woman in New York City sets out to become healthier and take part in the city’s annual marathon.

A brain implant that lets people share thoughts and emotions gets into the wrong hands, leading its creator and his family to deal with the ensuing chaos.

Based on the 2018 novel of the same name by Nick Clark Windo, The Feed was created by Channing Powell (The Walking Dead) and stars David Thewlis (Harry Potter franchise), Guy Bernet (Counterpart), Nina Touissant-White and Michelle Fairley (Game of Thrones).

Amazon Prime Video is included at no additional cost in an Amazon Prime subscription, which costs $79/year in Canada.

Actor-comedian Lil Rel Howery (Get Out) makes his stand-up debut featuring a variety of characters and stories drawn from his personal experiences.

Andrew Renzi (They Fight) directs this documentary about deported veterans in the United States.

Writer-director Jordan Peele’s follow-up to Get Out follows a family that goes on vacation, only to be pursued by a group of people that look just like them.

Stream Us here. Note that a $19.98/month Crave + Movies + HBO subscription is required.

Eva Orner (Taxi to the Dark Side) chronicles the rise and fall of hot yoga founder Bikram Choudhury as disturbing allegations come to light.

This anthology series features eight stories about family, love, faith and forgiveness that are all inspired by famous Dolly Partan songs.

Partan headlines an ensemble cast that includes Julianne Hough (Dancing with the Stars), Kathleen Turner (Peggy Sue Got Married) and Ginnifer Goodwin (Once Upon a Time) and Melissa Leo (The Fighter).

The third season of The Dragon Prince follows Callum and Rayla as they cross into the magical realm of Xadia as Ezran returns to Katolis as king amidst mounting conflict.

The Dragon Prince‘s Vancouver connections don’t stop there, though. The city’s own Bardel Entertainment handles the animation for the show.

The Knight Before Christmas [Netflix Original]

A medieval knight who was transported to the present-day era falls in love with a science teacher.

The Knight Before Christmas was directed by Vancouver’s own Monika Mitchell (Sugar Babies) and stars Vanessa Hudgens (High School Musical) and Josh Whitehouse (the upcoming Game of Thrones prequel).

It’s also worth noting that the film was shot in and around Ontario’s Muskoka region.

Stream The Knight Before Christmas here.

This documentary series brings you along with cops as they try to bust drug dealers.

What are you planning on streaming this week? Did you sign up for Disney+ last week? Let us know in the comments!