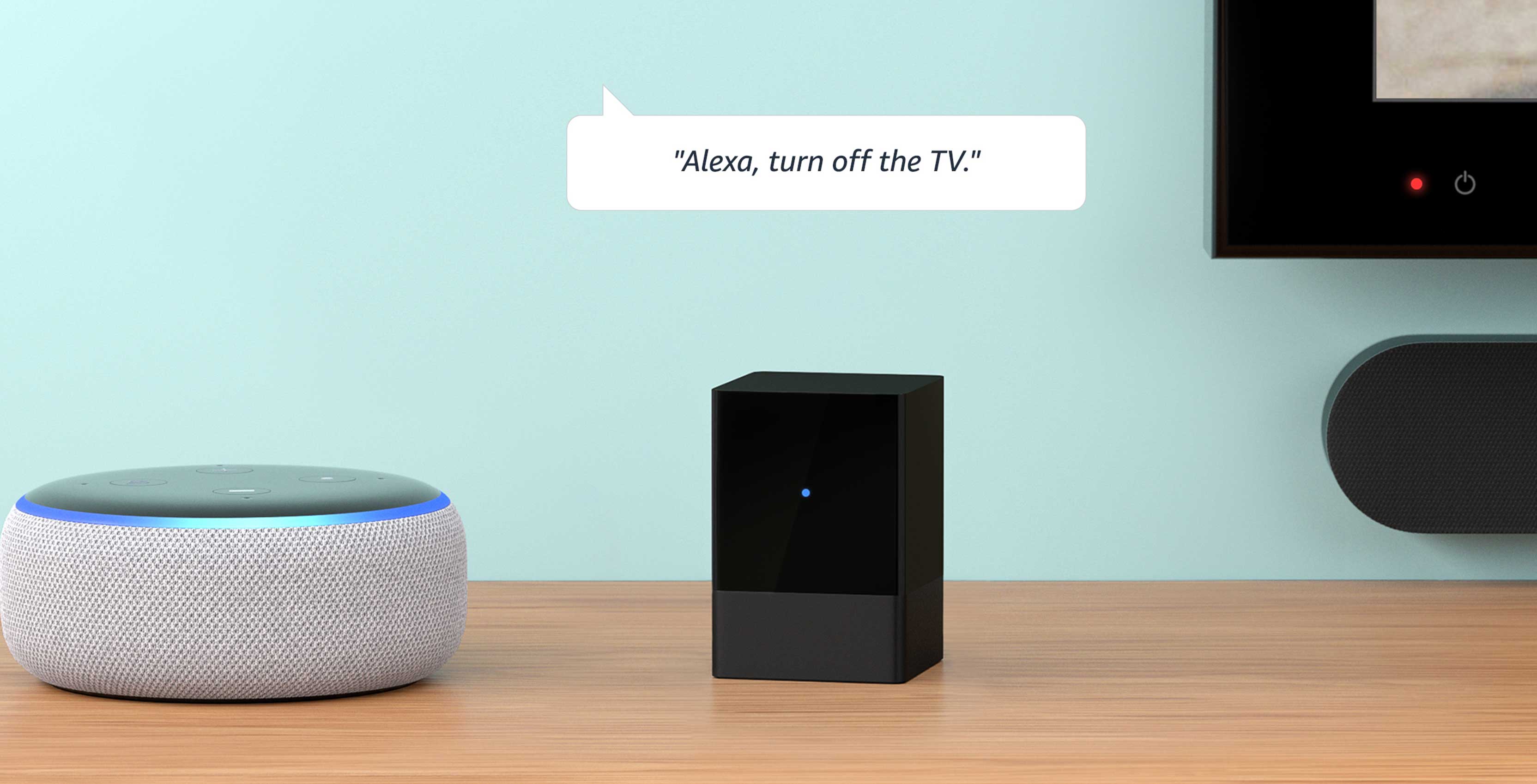 The new device is called the Fire TV blaster and it allows you to control your TV and its accessories, like a soundbar or surround sound system, with your voice. Think of it like a voice-controlled universal remote.

For the Fire TV Blaster to work, you’ll need a Fire TV stick and an Alexa-enabled voice speaker. You’ll also require the Fire TV mobile app for setup. Amazon notes that the Blaster should be within line of sight of the devices you want it to control.

For example, my Fire TV Cube (it also works by using IR tech) needs to be on top of my TV stand so it can control my TV’s power, inputs and the volume on my soundbar. If you have a cube you can buy one of these devices to extend its range.

Amazon is set to release the device on December 11th and it costs $45 in Canada.

Since the Fire TV Blast is only $45, it’s likely a worthy addition to any fire TV Stick you might already have. That said, if you’re starting from scratch, it’s cheaper to get the Fire TV Cube.