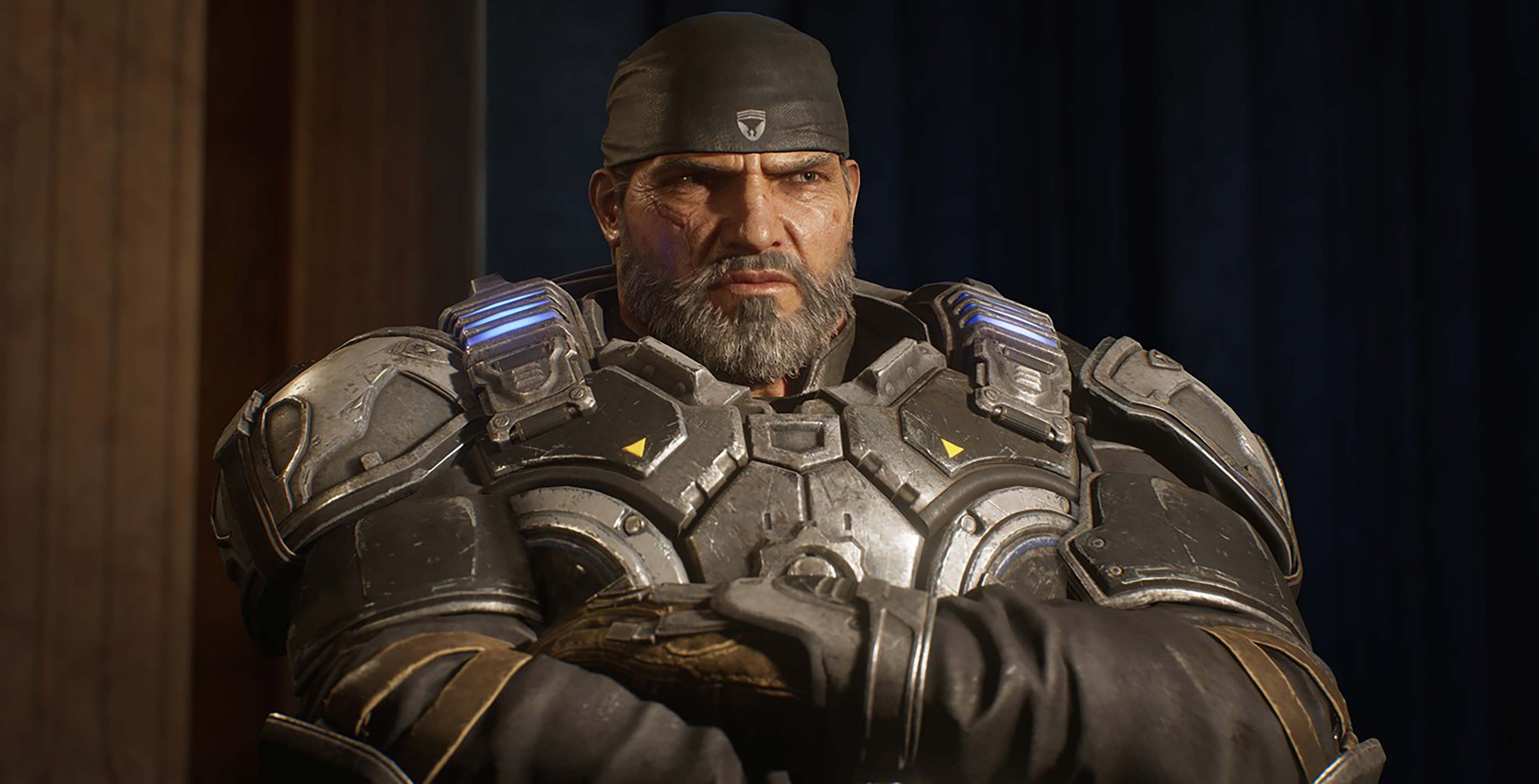 Every year, The Game Awards is held in Los Angeles to honour some of the most notable achievements in the video game industry.

Developers are given awards for their games, not unlike the Oscars or Golden Globes, while new looks at games are revealed as well. Notably, the show is produced by Toronto-born journalist and entrepreneur Geoff Keighley.

On Tuesday, Keighley revealed the nominees for 2019’s ceremony.

As in previous years, there are a number of Canadian-made games that have been recognized.

First and foremost is Gears 5, Xbox’s biggest exclusive of the year. The third-person shooter game was developed by Vancouver-based The Coalition and has been nominated for Best Action Game, Best Audio Design and Best Performance (for actress Laura Bailey as main character Kait).

Three other Vancouver studios were also shown some love. Nominated for Best Score/Music was Brace Yourself Games‘ Cadence of Hyrule, a Zelda and Crypt of the Necrodancer crossover exclusive for the Nintendo Switch that was composed by Danny Baranowsky. Meanwhile, Next Level Games‘ Switch exclusive action-adventure game Luigi’s Mansion 3 is up for Best Family Game. Thirdly, FIFA 20 — this year’s entry in EA Vancouver‘s ever-popular soccer franchise– was nominated for Best Sports/Racing game.

Finally, Toronto-based Capybara Games is up for Best Mobile Game with Grindstone, which is available on Apple Arcade.

It’s not surprising that several Canadian titles have been nominated, given that Canada is the third-largest producer of video games in the world, after the U.S. and Japan. Moreover, a recent report from The Entertainment Software Association of Canada revealed that the Canadian gaming industry now contributes $4.5 billion CAD to the country’s GDP.

For what it’s worth, while no Canadian games have made the list, here are the games up for the coveted Game of the Year:

It’s important to note that Super Smash Bros. Ultimate, Nintendo’s massive 2018 crossover fighter, is being recognized this year because it released in early December, just a couple of weeks after last year’s cutoff date.

The Game Awards nominees are selected by a jury made up of dozens of gaming media and influencer outlets from around the world. Winners, meanwhile, are determined by a combination of the jury’s votes (90 percent) and fan votes (10 percent).

This year’s Game Awards ceremony will take place on December 12th at 8:30pm ET at LA’s Microsoft Theater. The event will be livestreamed online.

Epic Games Store to offer Quebec-made The Messenger for free