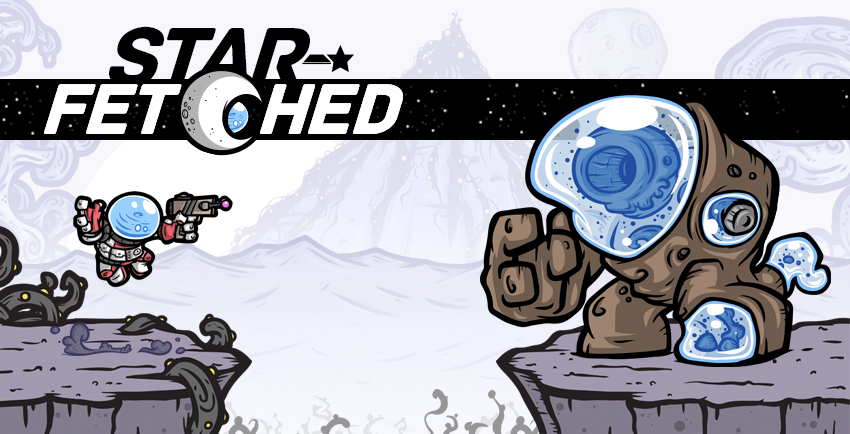 The service costs $5.99 CAD/month and includes access to games across iOS, iPadOS, tvOS and macOS. 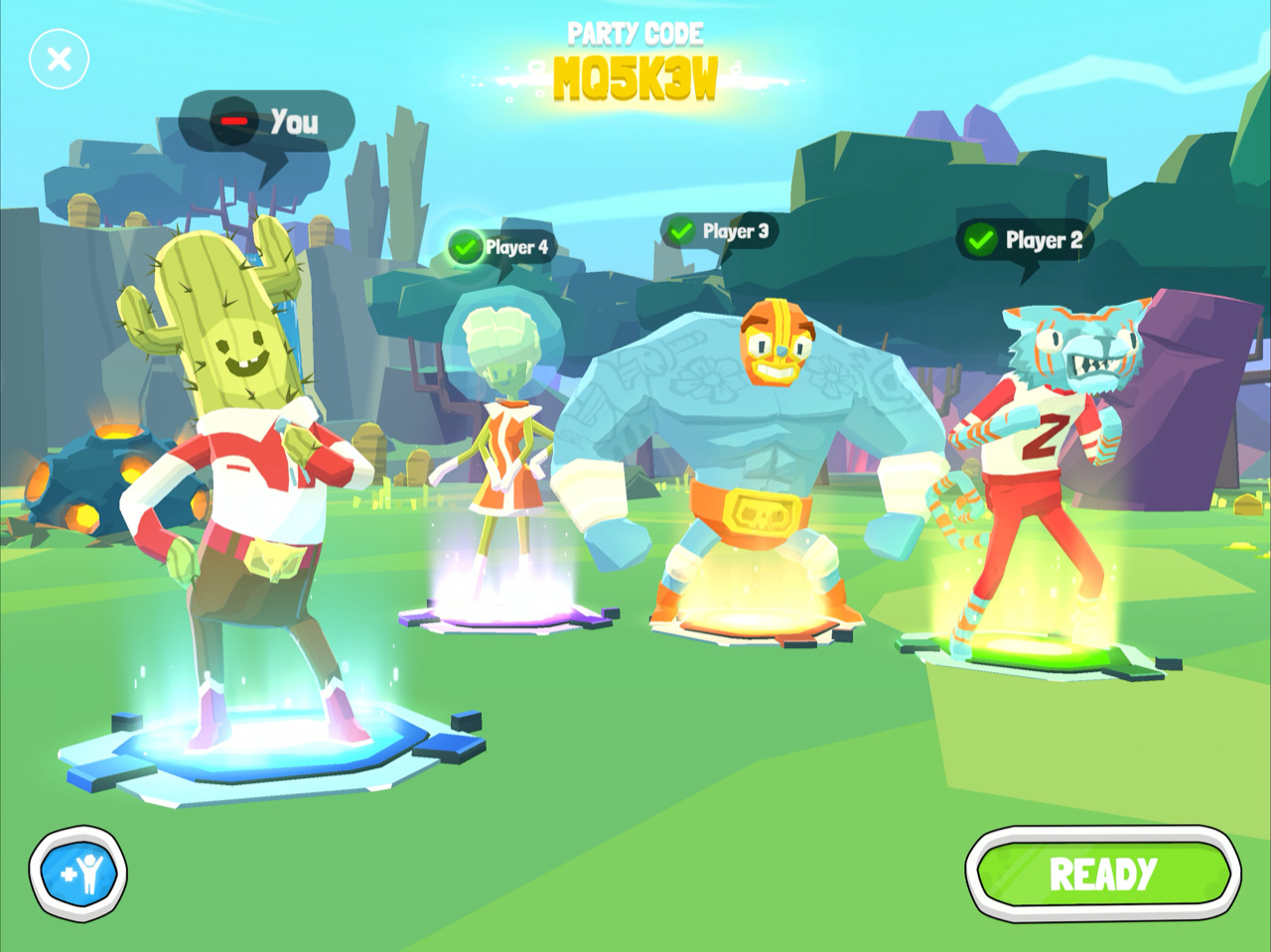 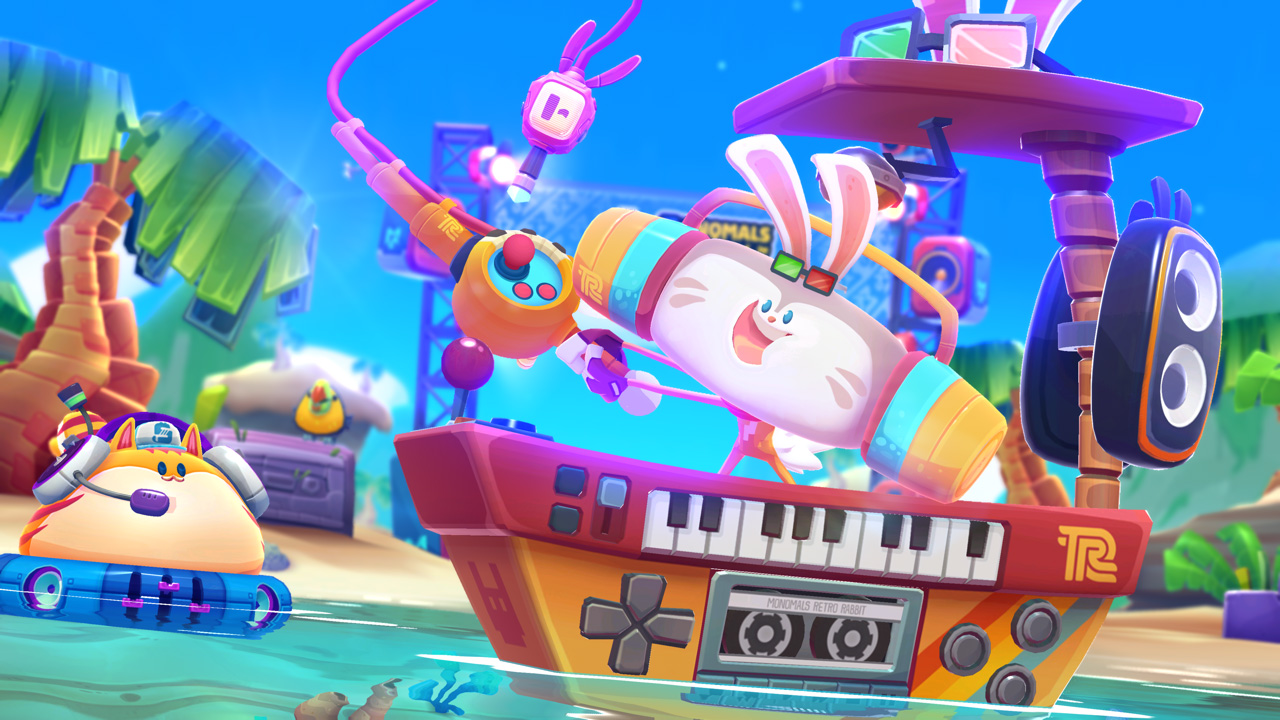 Monomals focuses on a music contest featuring “animal-DJs.” Players are able to create their own music, and help animals catch Monomals by “fishing.” Yes, you read that correctly. 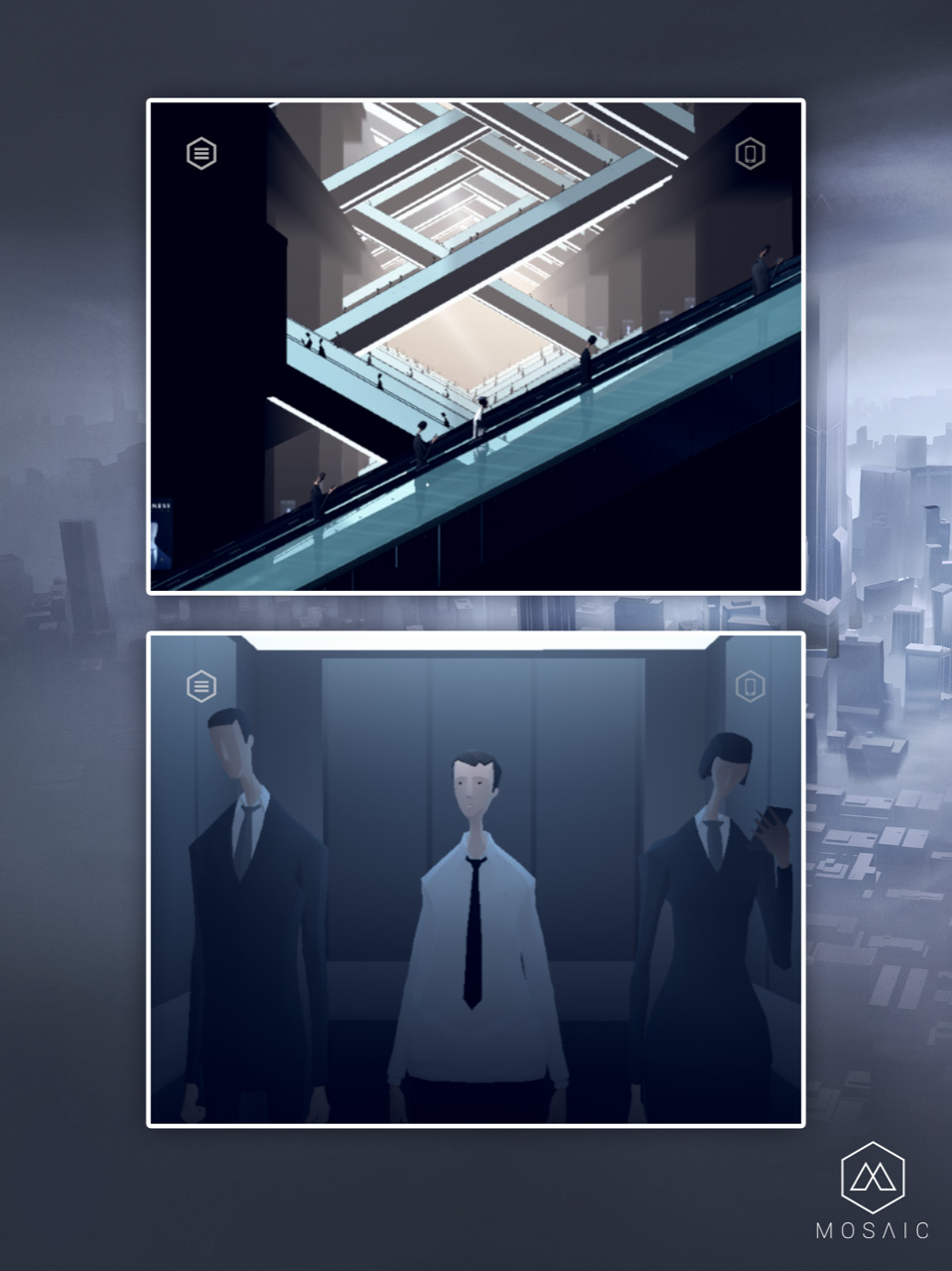 Krillbite Studios’ Mosaic is an atmospheric adventure game about urban isolation and “being a piece” of a giant machine you don’t entirely understand. 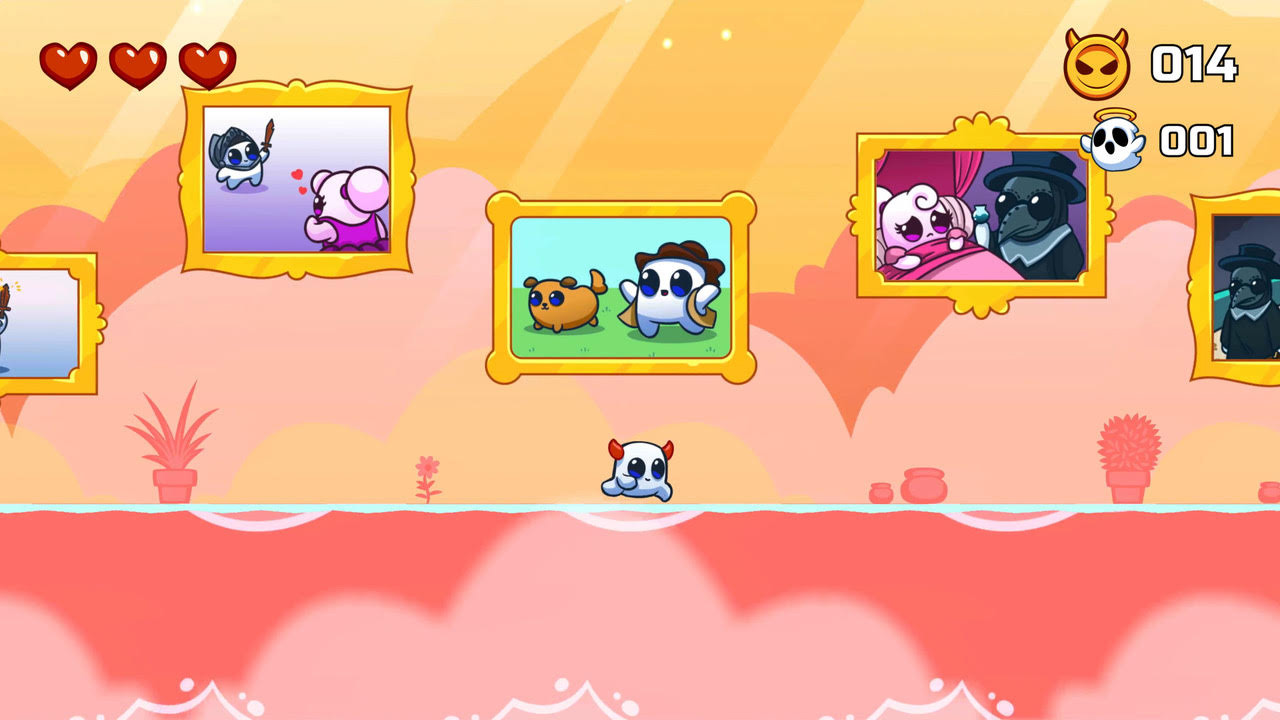 Jon is a tiny devil that dies and respawns every 30 seconds. The game falls into the exploration-focused ‘Metroidvania’ genre and is set to be released in chapters. 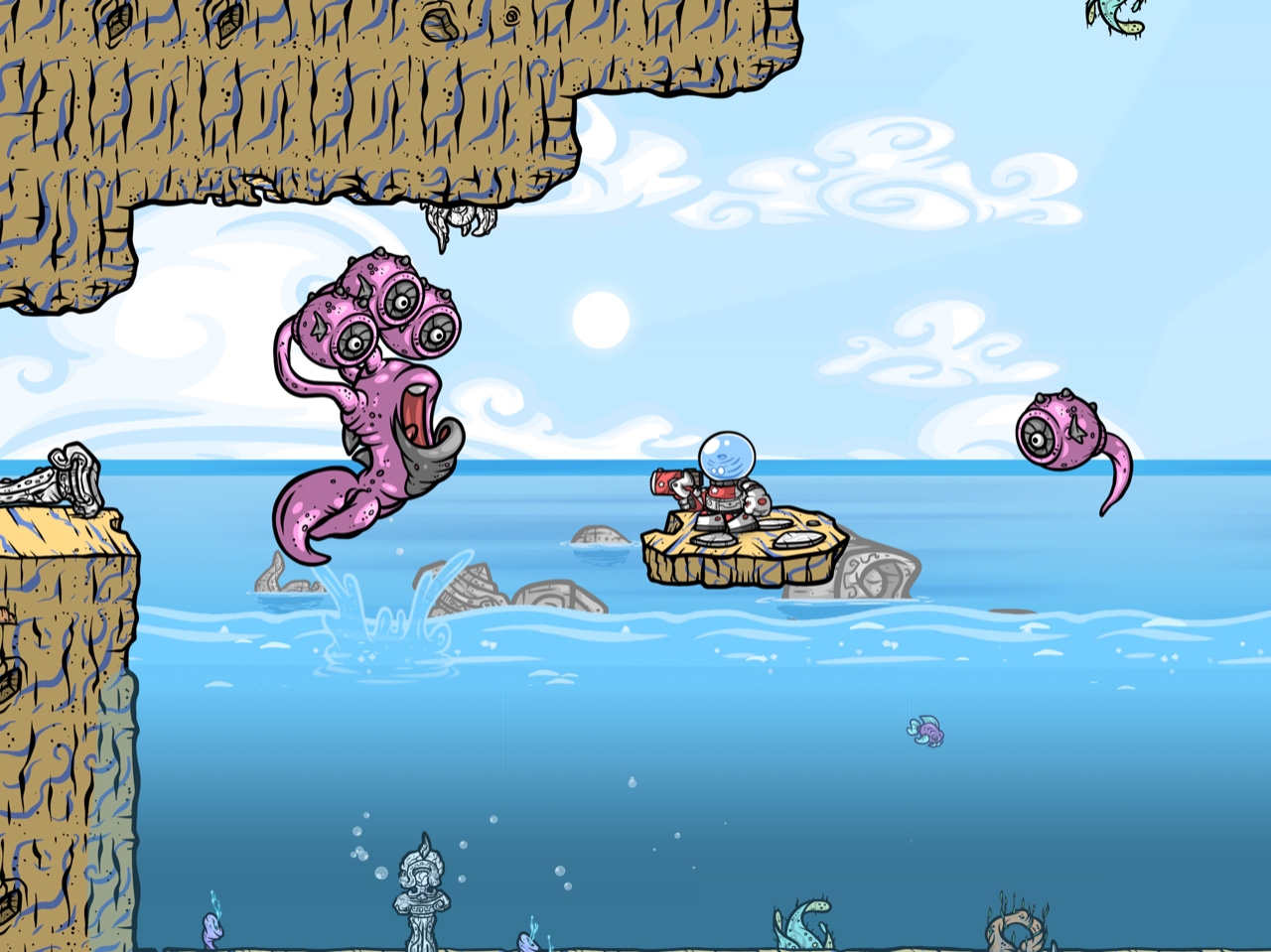 Star Fetched is a sci-fi platformer that follows a space adventurer that is teleported to a faraway solar system. The game features side-scrolling action along with exploration and RPG elements.