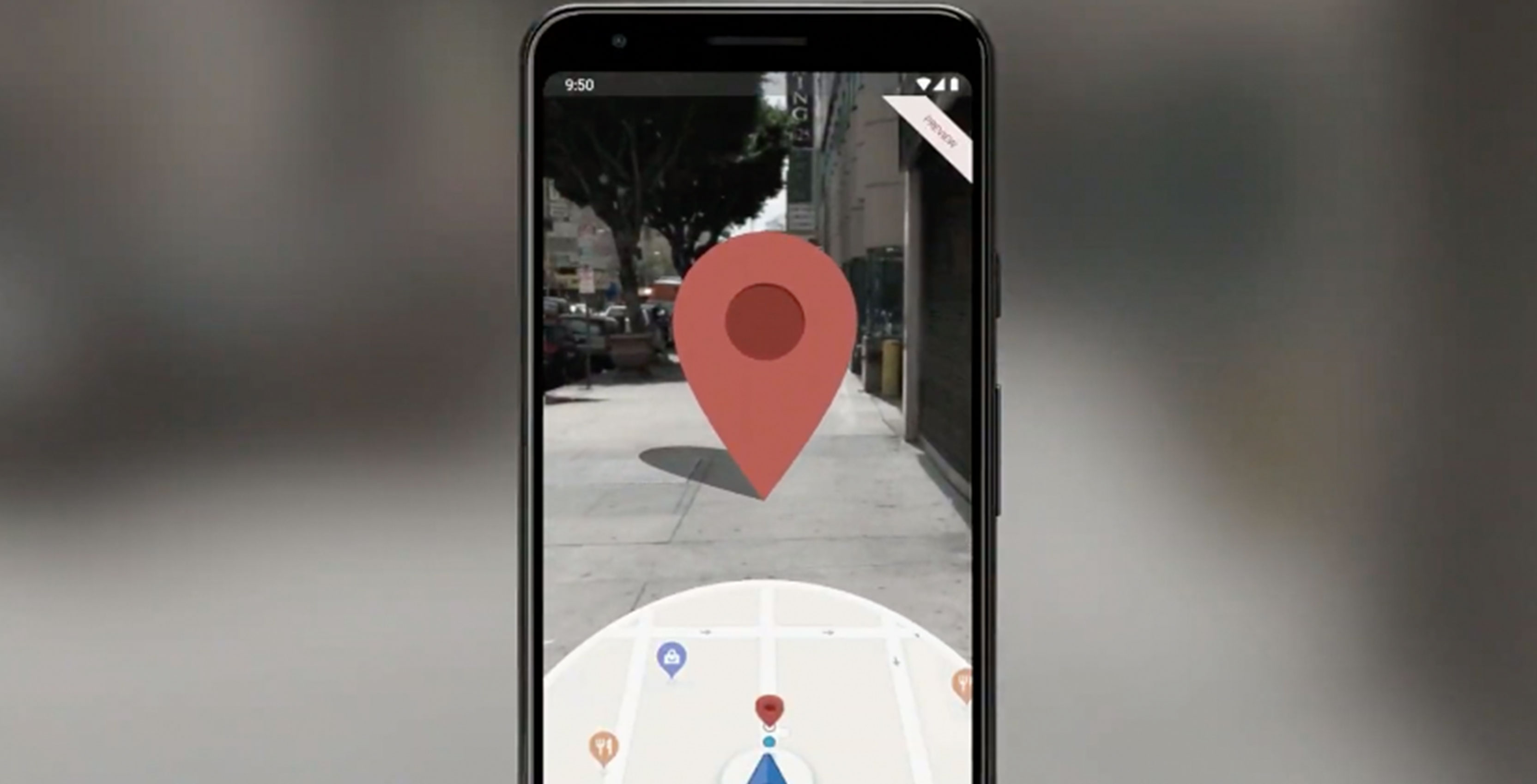 Google is rolling out its Incognito mode for Maps and expects all users to have the feature in the next few days.

The company released Incognito mode to some users in September.

The feature lets users hide their search queries and tracked locations from their Google accounts.

Google says the feature is coming to Android now and iOS in the near future.